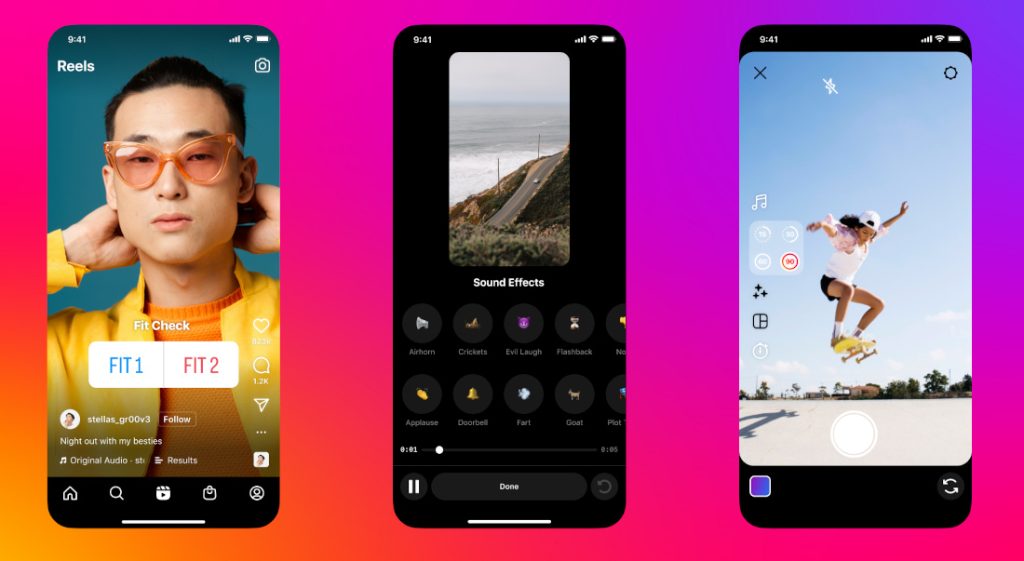 Meta, the parent company of Facebook and Instagram, has announced a couple of creator-focused updates to Instagram Reels and Facebook Reels. Creators on these platforms now have access to new editing tools, the ability to create and schedule Reels on desktop, and more.

Starting with Instagram Reels, there are 4 new updates. The first major update is the ability to import your own audio when creating Reels. The new Import Audio feature enables you to add commentary or background noise from any video that’s longer than 5 seconds. Along with this, Instagram has also refreshed their collection of sound effects with new options.

Next, Instagram Reels now supports adding poll, quiz and emoji slider stickers, which was previously supported only Instagram Stories. The third new feature is called Templates, which allows you to create Reels using another one as template. The feature will automatically pre-load the audio and clip placeholders, simplifying the creation process. Lastly, Instagram has increased the maximum length of a Reel to 90 seconds. 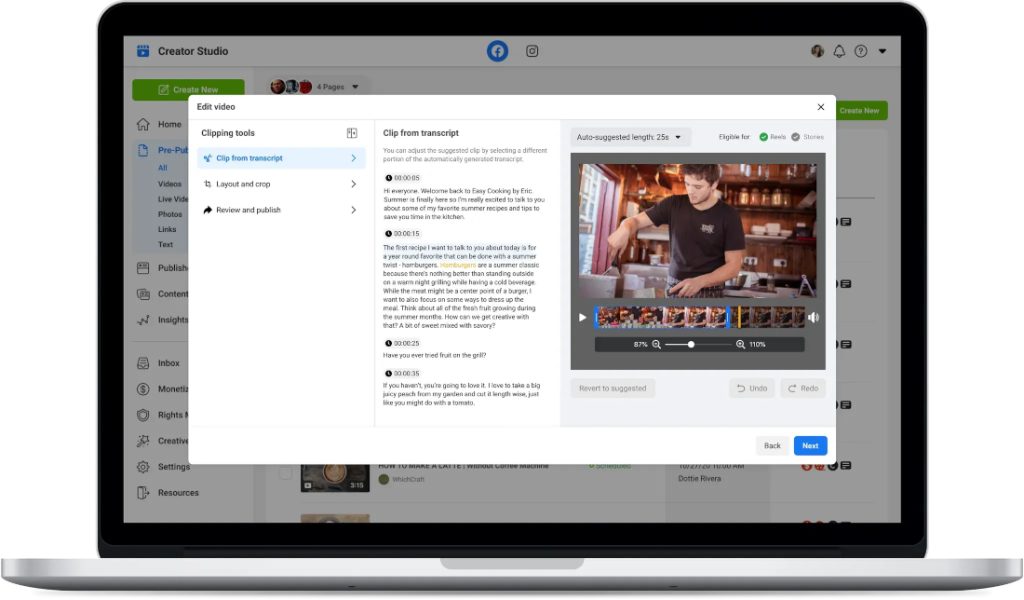 Coming to Facebook Reels, creators can now create, edit, schedule and publish Facebook Reels from their web browser through the Creator Studio. There is a new video clipping tool that can be used to create clips from long-form, recorded or live videos. Gaming video creators can generate short-form Reels directly from their Live content. 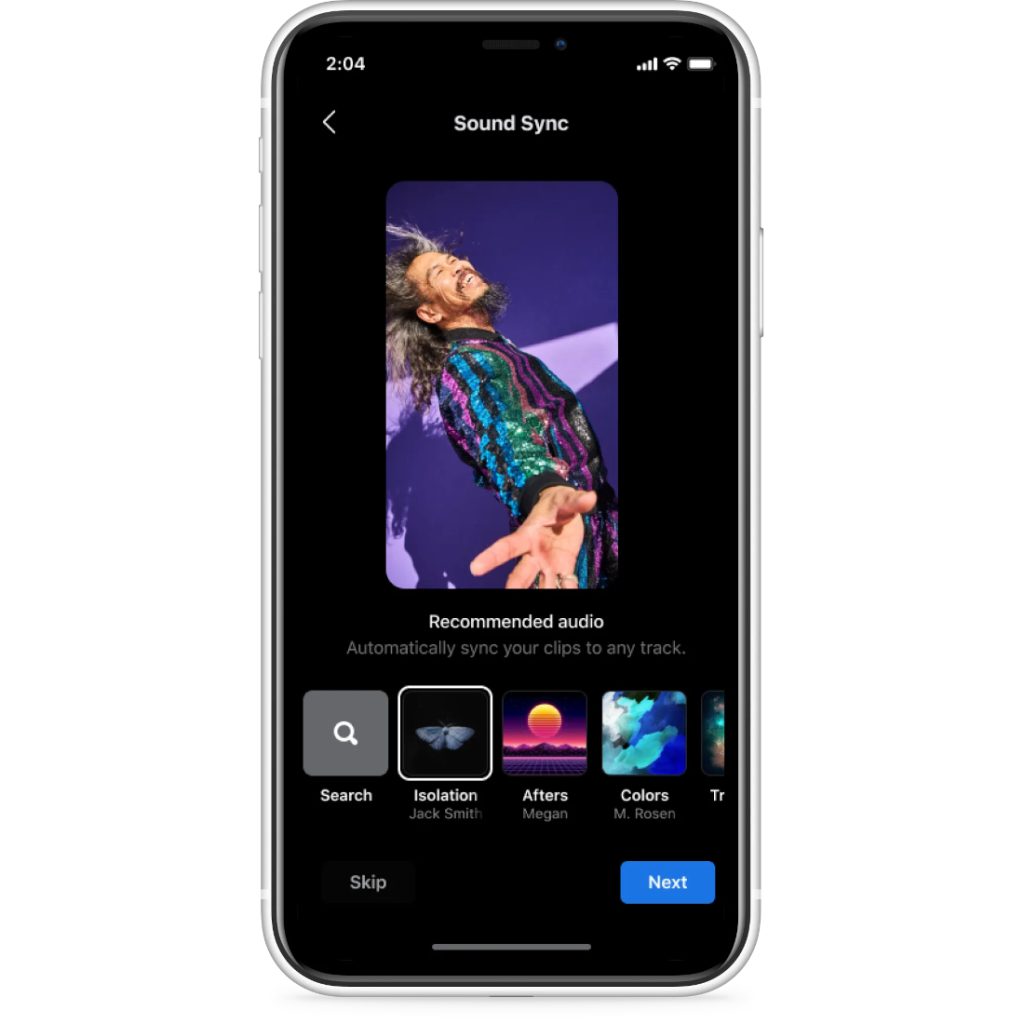 The next new feature is called Sound Sync, which can automatically sync video clips to the beat of a song. There is even an option to have a digital voice read the text in a reel with text-to-speech.

Facebook has also begun showing suggested Reels in Feed globally, which should improve the reach of a Reel. Reels will now show Feed, Groups and Watch, and on Instagram, creators have the option to recommend their reels on Facebook to expand the reach of their content.

These features and tools will roll out to creators worldwide over the coming weeks.