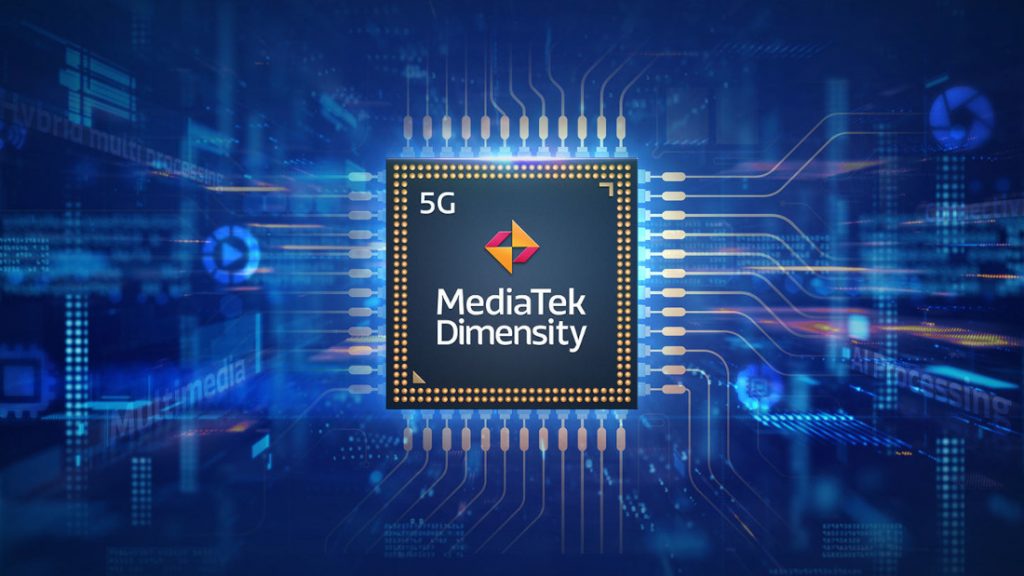 After rumours, MediaTek has officially confirmed the launch of its next flagship Dimensity SoC at an event in China on November 8th. The company asks How to define the next-generation new flagship benchmark? Is top performance, ultra-low power consumption? Or the ultimate gaming experience and audiovisual feast?

This should be the Dimensity 9200 which has been in the rumours for some time now. Last week, alleged AnTuTu benchmark surfaced, revealing scores of over 1.26 million or 12 lakh scores. Even though the upgrade in CPU is not major, 5.5 lakh GPU score from Immortalis G715 GPU is a major increase compared to 3.9 lakh with the Mali-G710 GPU in Dimensity 9000+.

According to leaker Digital Chat Station, the prototype of Dimensity 9200 uses triple-cluster CPU architecture featuring 1 x ARM Cortex-X3 prime cores clocked at 3.05GHz along with 2.85GHz performance and 2.0GHz efficient cores which could be 3 x Cortex-A715 and 4 x Cortex-A510 cores. Since this is just a prototype, the clock speed could vary in the final version.