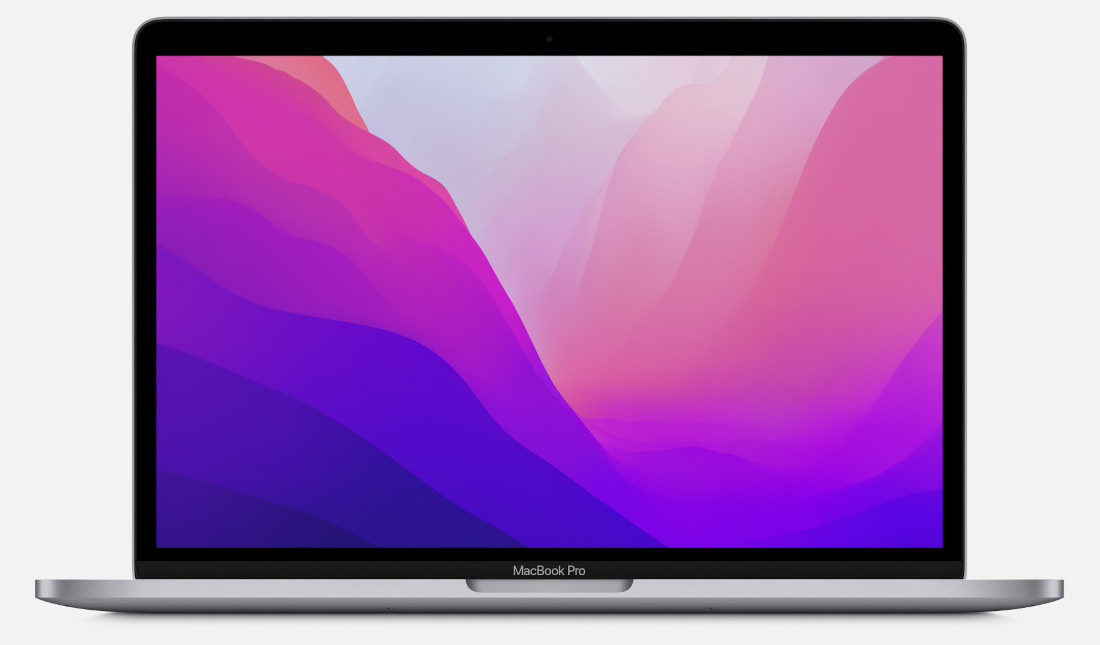 According to Bloomberg’s Mark Gurman, Apple’s upcoming 14-inch and 16-inch MacBook Pro product lines with M2 Pro and M2 Max chips are “well into development and testing,” and there remains a possibility that the laptops may be unveiled later this year.

Earlier reports suggested that the Apple MacBook Pro with M2 Pro and M2 Max chips would be available between the fall of 2022 and the spring of 2023.

According to Gurman in his “Power On” newsletter, Apple plans to launch the new MacBook Pro variants “as early as this fall.” However, as is customary, Gurman noted that there is a potential for the release date to be delayed because of supply chain issues or other circumstances. According to analyst Ming-Chi Kuo, mass manufacturing of the notebooks will start in the fourth quarter of this year.

The M2 Pro and M2 Max chips, like the regular M2 chip, would probably have more RAM and GPU cores than their M1 counterparts. The processors would still perform better than the M1 Pro and M1 Max chips found in the 14-inch and 16-inch MacBook Pro models now on the market because Apple is anticipated to switch from TSMC’s traditional 5nm process “N5” to its more sophisticated 5nm process known as “N5P.” The M2 Pro and M2 Max processors, which some publications claimed would be Apple’s first 3nm CPUs, seem more and more likely to stay 5nm.

The 14-inch and 16-inch MacBook Pro, on the other hand, have not been subject to any significant design rumours, which is not unexpected given that the notebooks debuted in October 2021 with a brand-new look.

As part of the makeover, MagSafe and HDMI ports were restored as part of the display, and a notch was added to the display to accommodate a better 1080p camera and slimmer bezels. According to rumors, this year could see the release of a new Mac mini with an M2 Pro processor and a redesigned Mac Pro tower with M2 Ultra or “M2 Extreme” processors.