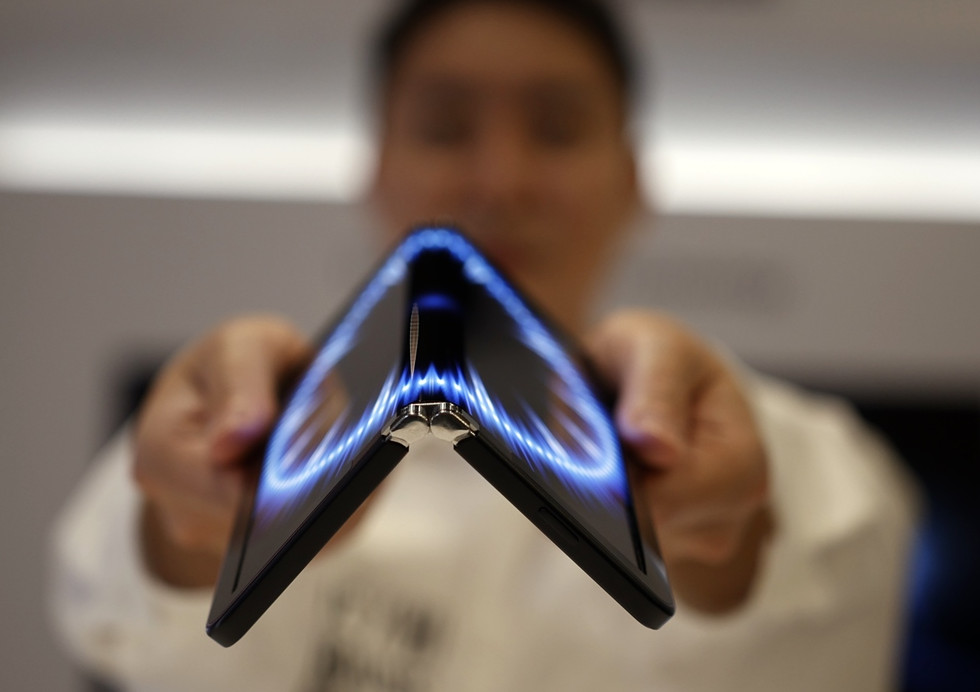 LG Display today announced that it will unveil futuristic display products at the CES 2023 that begins later this week. The company said that it will showcase industry-leading display technologies that make people’s lives more enjoyable under the theme, ‘Always On.’

This innovative 17-inch Foldable OLED for laptop is almost entirely crease-free at the point of folding, letting users enjoy one device in various ways and forms since it can fold and unfold in half to transform into a tablet or portable monitor. It also has stylus support in addition to touch screen.

The 8-inch 360-degree Foldable OLED enables a device to fold both ways to bring greater utilization. Its module structure guarantees durability even when folded more than 200,000 times, while its special folding mechanism minimizes wrinkles along the folding areas, said the company. 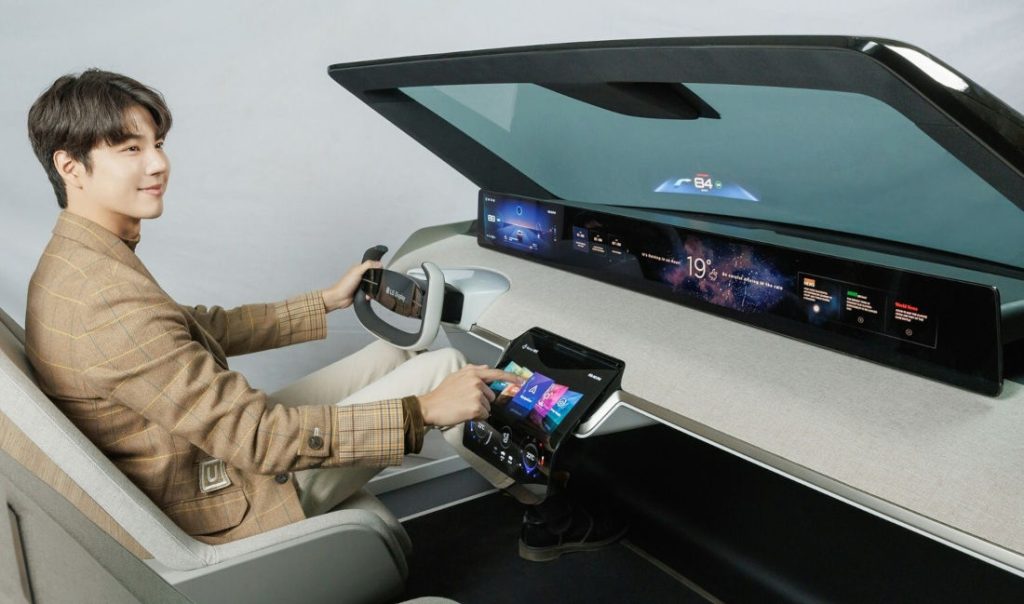 LG Display’s 34-inch P-OLED display, the world’s largest automotive P-OLED, employs an ergonomic structure that gives the driver a clear view of the dashboard and navigation system at the same time. In addition, the company’s 12.8-inch Control Pad, Center Fascia, will also be introduced. 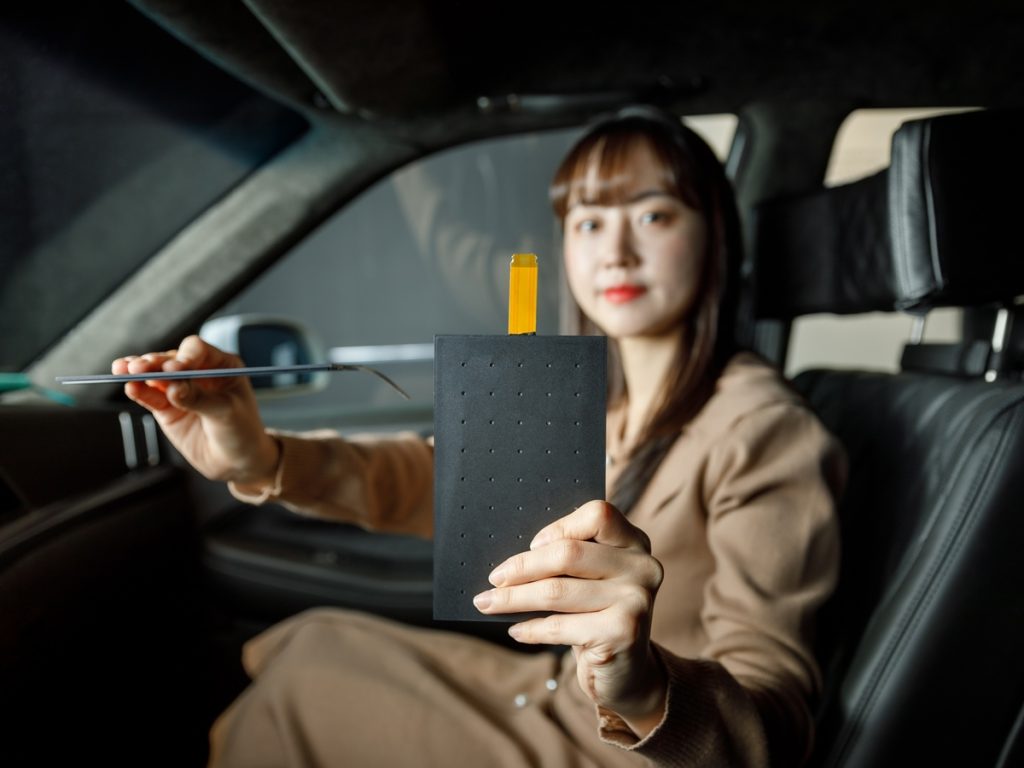 The company will also showcase its Thin Actuator Sound Solution, a new technology designed to take the infotainment user experience to the next level

Starting this month, the company will mass produce the gaming OLED panels to be featured in premium gaming monitors by global tech companies such as LG Electronics, Asus, and Corsair.