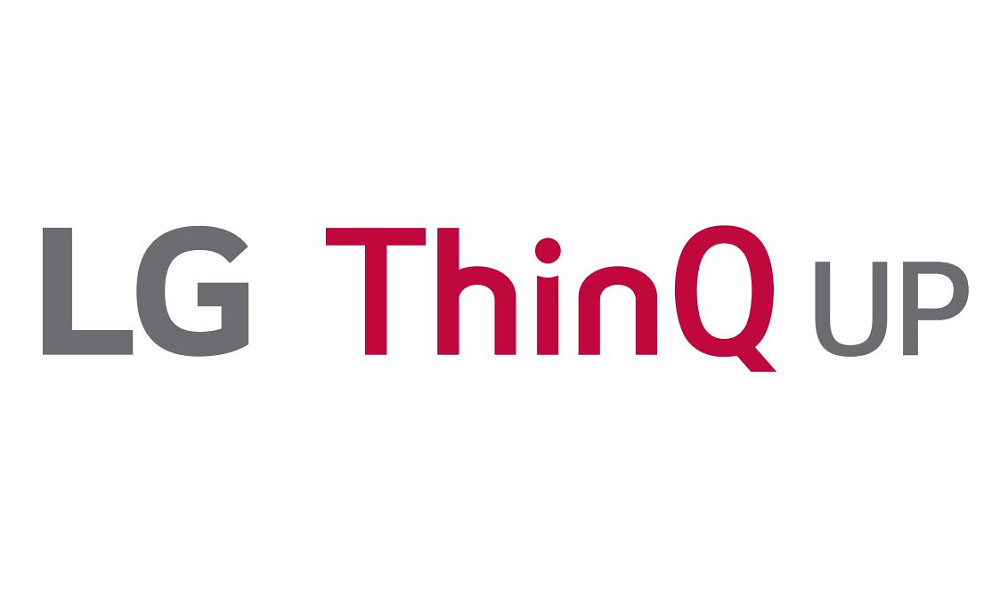 LG appliances can change to meet the needs of each customer and their changing lifestyles. This means that users can try out new features and functions without having to spend more money. Recently, LG rolled out the world’s first 27″ and 45″ 240Hz OLED gaming monitors. 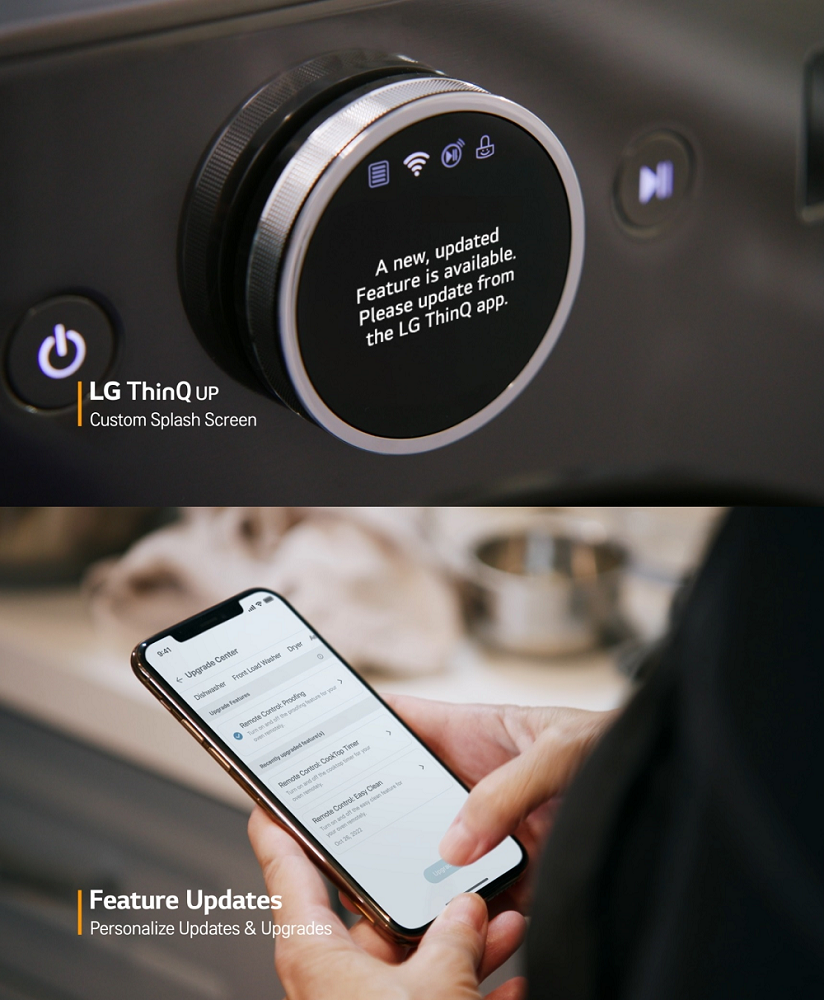 According to the company, LG ThinQ UP appliances may incorporate new capabilities during their lifespan, giving greater value to customers over time, and are built around the customer-centric philosophy of “evolving with you.”

LG ThinQ UP will begin rolling out internationally starting in March 2023 in the U.S., with availability in other key markets or regions to follow next year.

Additionally, visitors can experience LG’s latest technologies, including the ThinQ UP appliances, at CES 2023 in Las Vegas, January 5–8, 2023.

A new paradigm in the home appliance industry, LG ThinQ UP is an innovative, new solution that delivers unprecedented customer value and differentiated user experiences. We will continue to offer sophisticated lifestyle solutions that provide personalized performance, convenient features and customizable upgradability.