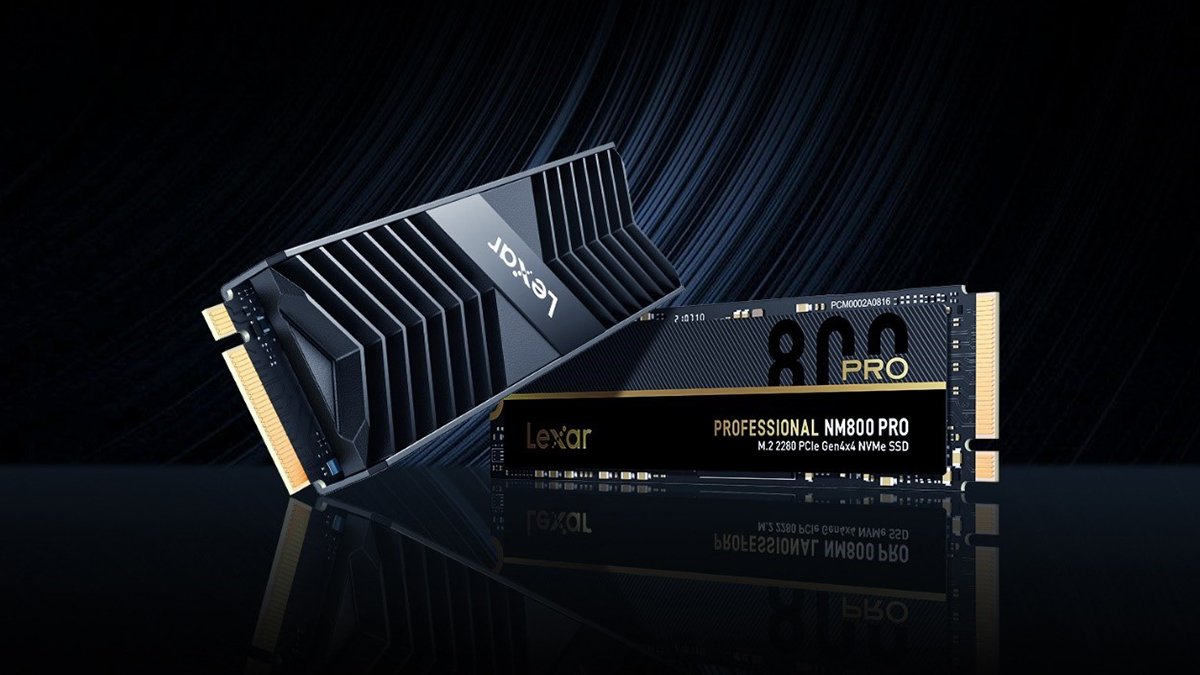 Lexar has launched its Professional NM800PRO M.2 2280 PCIe Gen4 x4 NVMe SSD in India. A heatsink option for serious gamers, pros, and producers who need high-performance computing is being introduced.

The NM800 PRO from Lexar has a built-in heatsink and heat spreader that make it fast, use less power, and keep the temperature under control so that it works well on both the PlayStation 5 and PCs. Earlier, Lexar’s NM760 M.2 2280 NVMe SSD was launched in India.

With read speeds of up to 7500 MB/s and write rates of up to 6500 MB/s, the Lexar Professional NM800 M.2 2280 NVMe SSD offers optimum SSD performance and puts you in the fast lane of computing.

In addition to its blisteringly quick performance, the NM800 PRO SSD takes advantage of its 12nm controller to generate lower power consumption and a longer battery life. This meets all of your requirements for high-performance computing. Key features include; 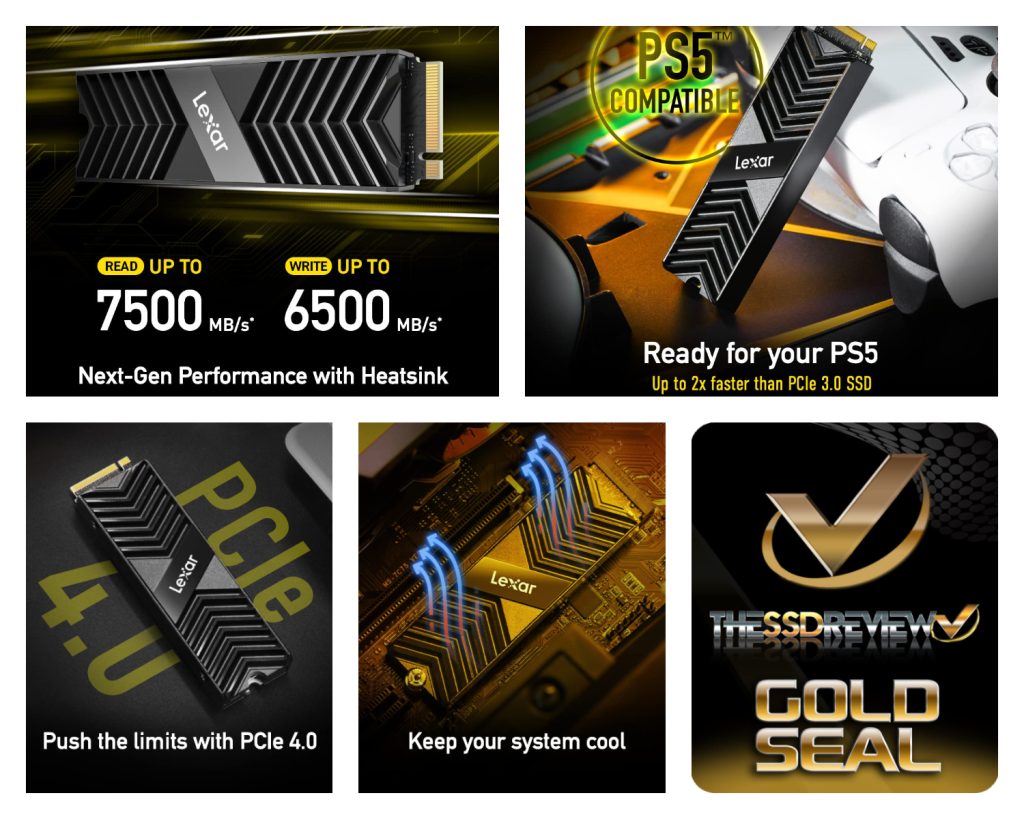 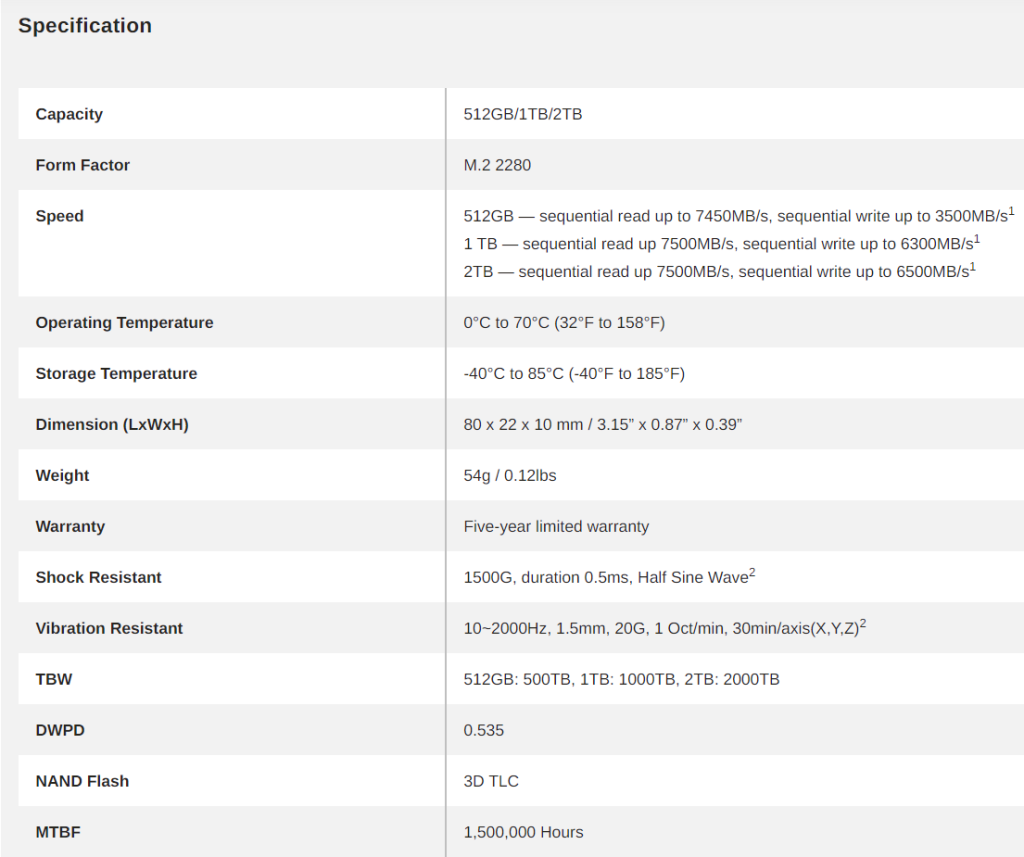 We are excited to bring the all new Lexar Professional NM800PRO M.2 2280 PCIe Gen4 x4 NVMe SSD in India, the fastest speed in the NVME Heatsink from Lexar, which is designed for data-heavy applications such as gaming, design, and more. The best part about this product is that unlike the traditional hard disk drives, the Lexar® NM800PRO SSD has no moving parts, so it’s built to last. On top of that, it’s also shock and vibration resistant, making it one robust and reliable SSD. With its superior technology and brilliant performance, we believe the product will be an excellent choice for PC enthusiasts and professionals looking to upgrade their system.