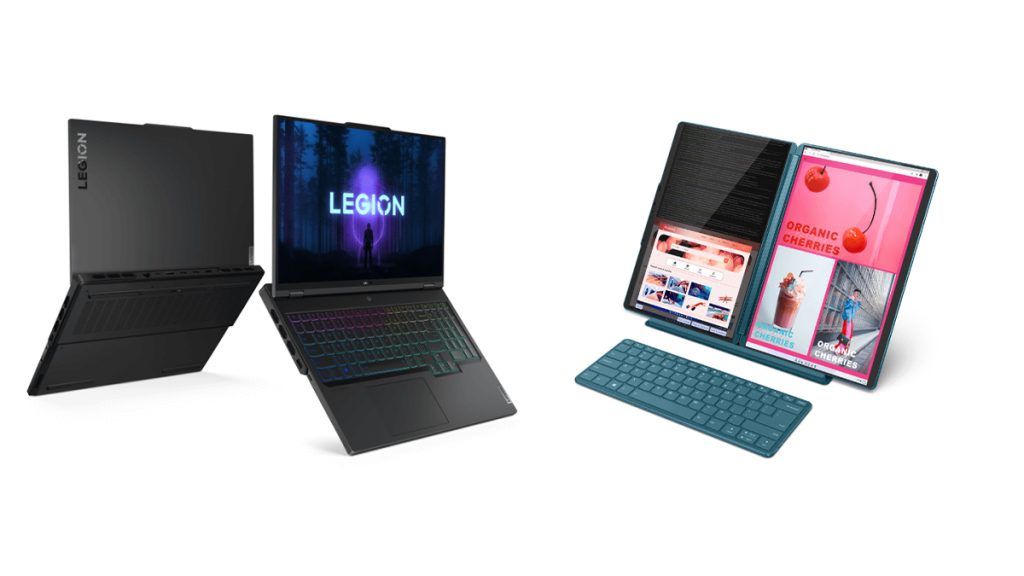 Evan Blass (@evleaks) shared renders of the new and upcoming Lenovo Legion and YogaBook in a tweet today, which could be showcased at CES 2023 next year.

Earlier this month, Lenovo introduced the new IdeaPad Pro 5/5i, Slim 5/5i, IdeaPad Flex 3i, and Tab M9, along with ThinkPad and ThinkVision monitors.

According to the leaked renders, the upcoming Lenovo Legion 5 and 5i Pro will have a larger 16.8-inch display and a more modern design. 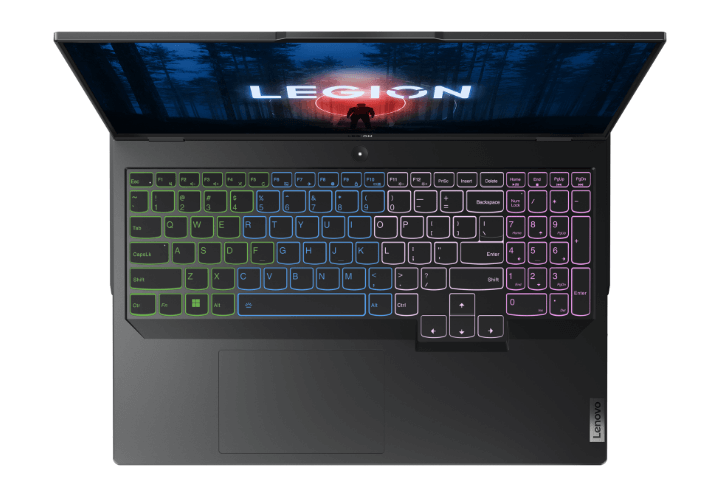 All laptops could feature the latest Intel Core processors, faster graphics, and longer battery lives as part of Lenovo’s “Smarter Innovation for Customers.” Windows 11 will be installed on all of the laptops. 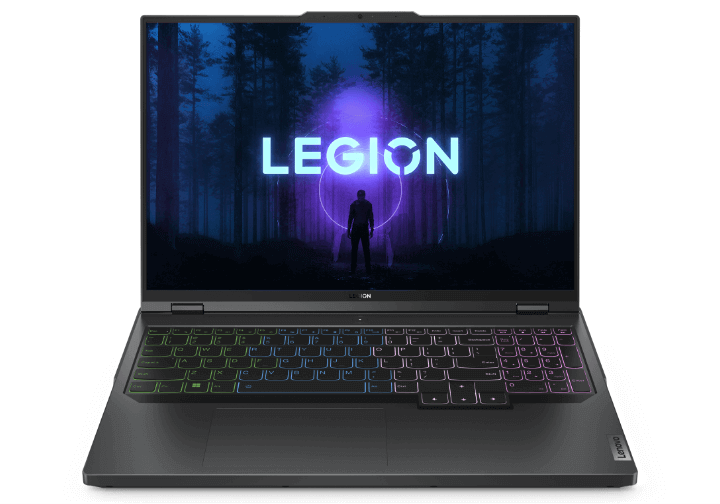 As part of its gaming-focused Legion laptops, the upcoming Legion 7 Pro and Legion 7i Pro will have a larger screen size of 16.8 inches as well. 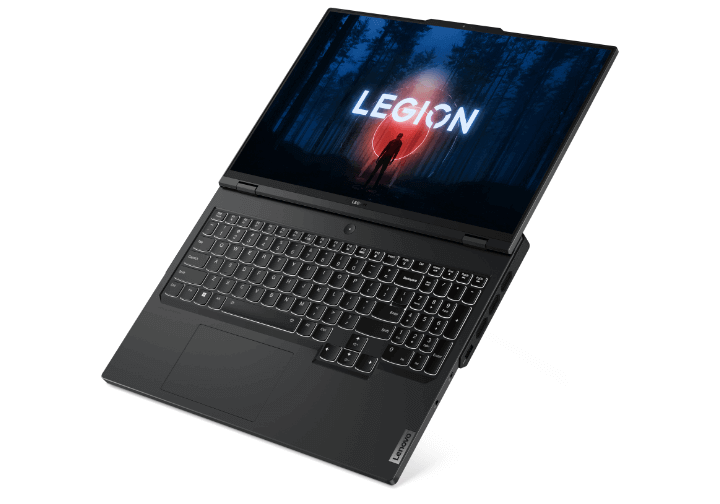 In terms of performance, they will both be powered by Intel’s most recent processors, which have been streamlined for gamers and content creators. 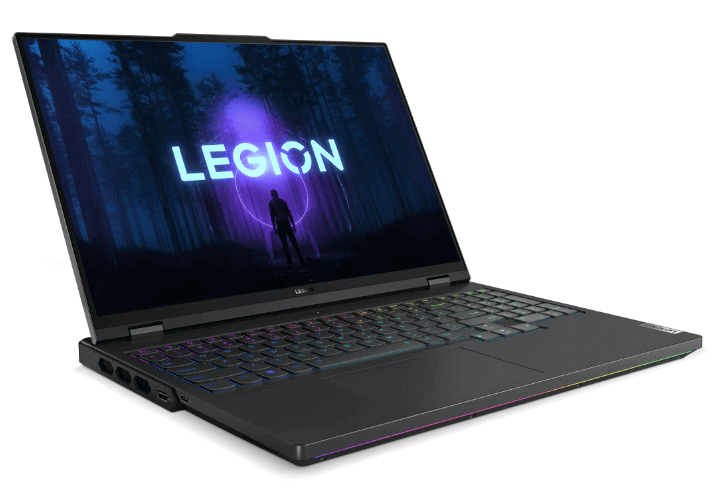 The soon-to-be-released YogaBook 9i could include an OLED display with a 13-inch screen size and a design similar to that of the YogaBook series, which would breathe new life for users into this flexible, detachable Windows 11 laptop. 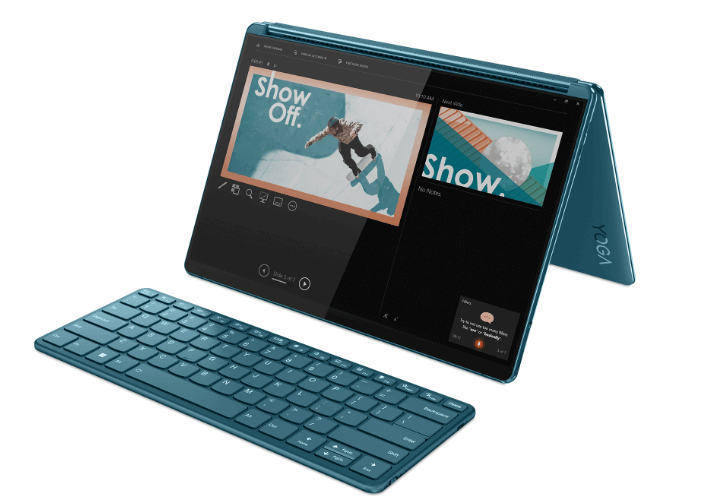 According to the renderings, it features a smooth, rounded chassis with no sharp edges, an edge-to-edge keyboard, and stylus compatibility.

The 11-inch Lenovo Tab Extreme with a 3K display and a brightness of, 9000 appeared on the Google Play Console last month. In addition, the listing indicates that the tablet could well be powered by a MediaTek Diminutive 9000 (MT8798) SoC and 8 GB of RAM. 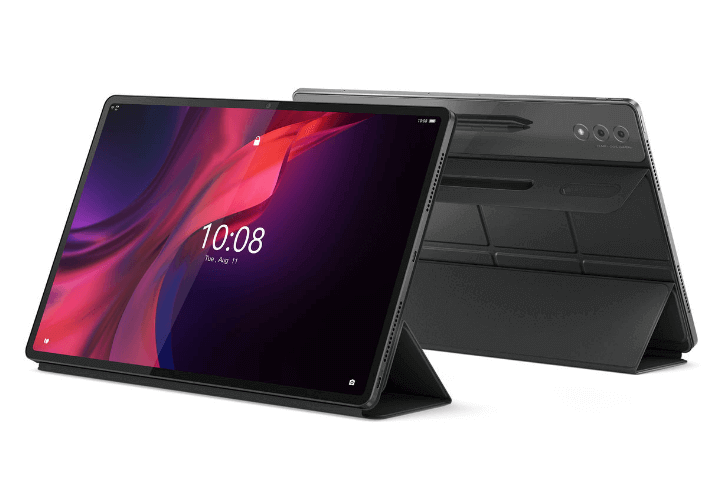 It will come with Android 13 and a 3K screen with a resolution of 3000 x 1876 pixels and a pixel density of 320 PPI, which means the tablet will have an 11-inch screen. The renderings also reveal support for a detachable keyboard and stylus.

Renders of the SmartPaper, a device that is comparable to the Kindle, the MagicBay 4K Webcam (light and LTE), and other YogaBooks have also been released, and it appears that the majority of these products will be presented at the Consumer Electronics Show (CES) in January 2023.