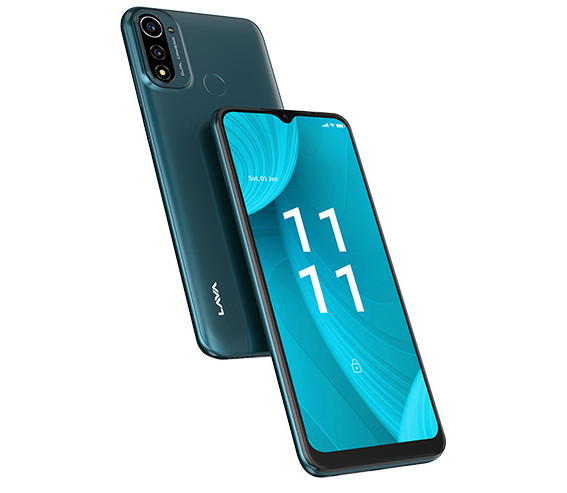 After teasers, Lava has launched the X3, the company’s latest budget smartphone in the X series, after the launch of several Blaze series phones. This packs a 6.5-inch HD+ display, is powered by the MediaTek Helio A22 12nm Quad-Core SoC with 3GB of RAM and runs Android 12 Go Edition.

The phone has an 8-megapixel rear camera along with a VGA camera, 5MP front camera, and a rear-mounted fingerprint scanner. It packs a 4000 mAh battery with support for 10W charging over USB Type-C. 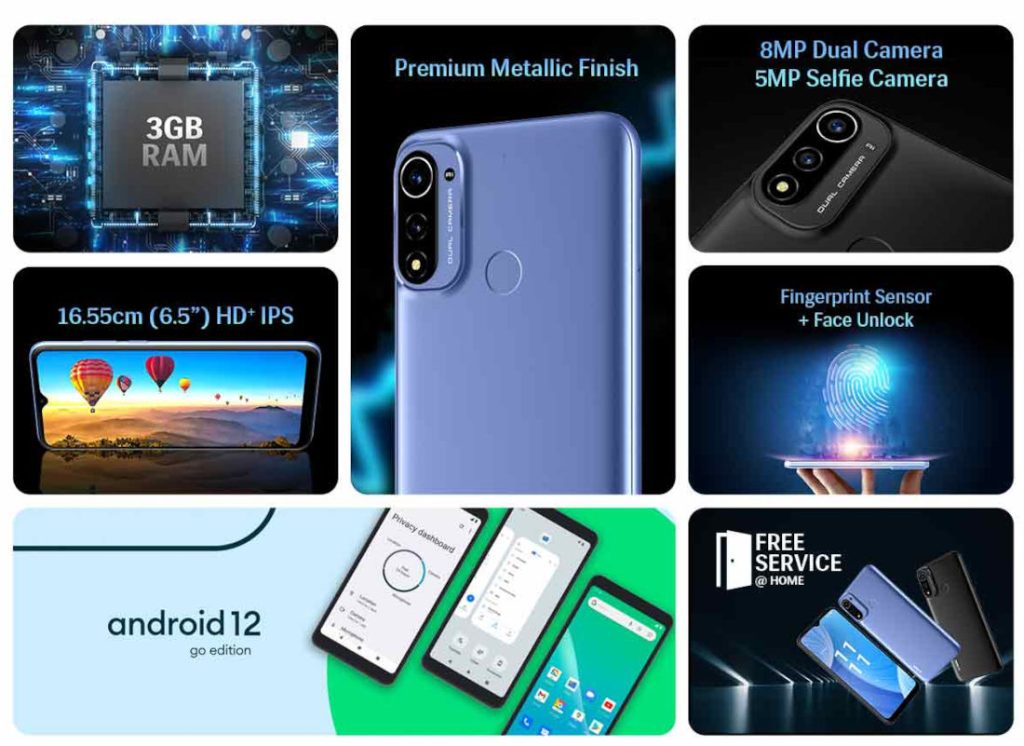 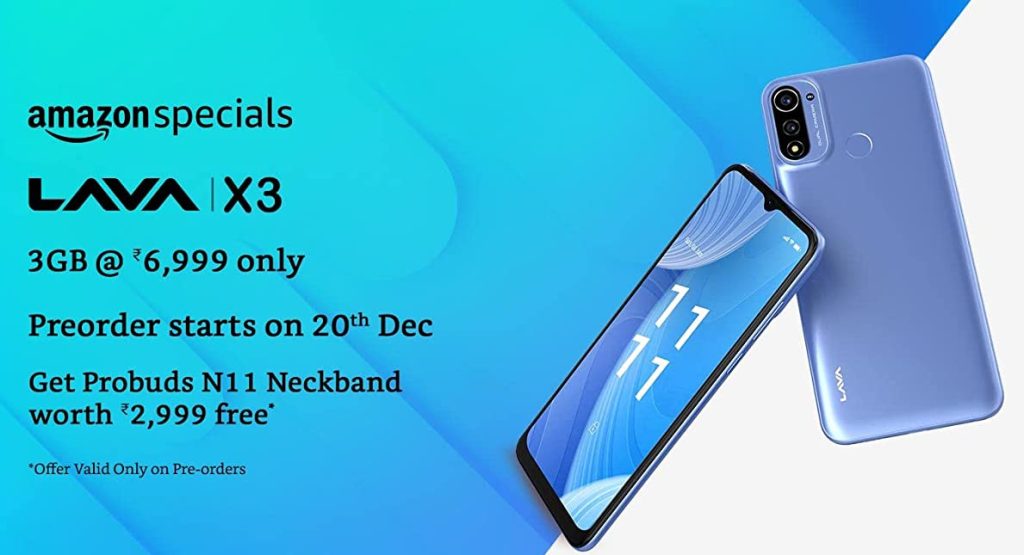 The Lava X3 comes in Arctic Blue, Charcoal Black and Luster Blue colours, is priced at Rs. 6,999. It will be available to pre-order from December 20th on Amazon.in. Those who pre-order the phone will get a free Probuds N11.