Krafton To Cooperate With Indian Govt To Ease BGMI Ban 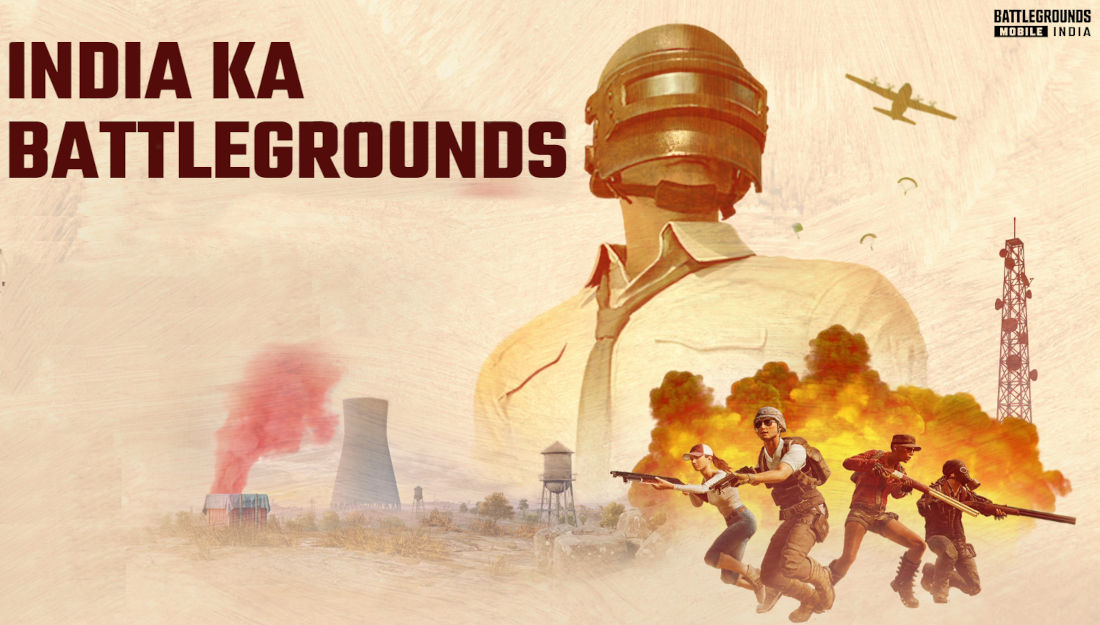 In compliance with section 69A of the country’s IT law, India banned Krafton’s Battlegrounds Mobile (BGMI) game late last month. Meanwhile, Battlegrounds Mobile India (BGMI) developer Krafton announced on Thursday that it is closely collaborating with Indian authorities in response to the prohibition on the country’s most widely played Battle Royale game, which has over 100 million users.

During the company’s quarterly results call, Kraft CFO Bae Dong-geun stated that the company appreciates and comprehends the Indian government’s concern. A few gaming businesses filed a letter to Prime Minister Narendra Modi asking for “fair treatment” to support the development of the gaming ecosystem in the nation after the government declared Google and Apple to prohibit BGMI from their respective App stores.

“In the second quarter, we increased paid content offerings, extended offline cooperation in the local market, and widened the user base to deliver a battle royale experience exclusive to BGMI,” Dong-geun added.

Krafton reported a $337.6 million increase in net income and a $727.7 million increase in revenues during the first six months of the year. A major e-sports tournament was postponed as a result of the ban on BGMI, the Indian version of PUBG. There have been rumours that the ban was instituted due to a “China connection.” The ban from last week caused the second season of the Esports Premier League (ESPL) to be postponed.

We have been directly running the service based on stringent data security standards and monitoring. We will closely cooperate with the authorities to find ways for the users in India to keep enjoying BGMI,