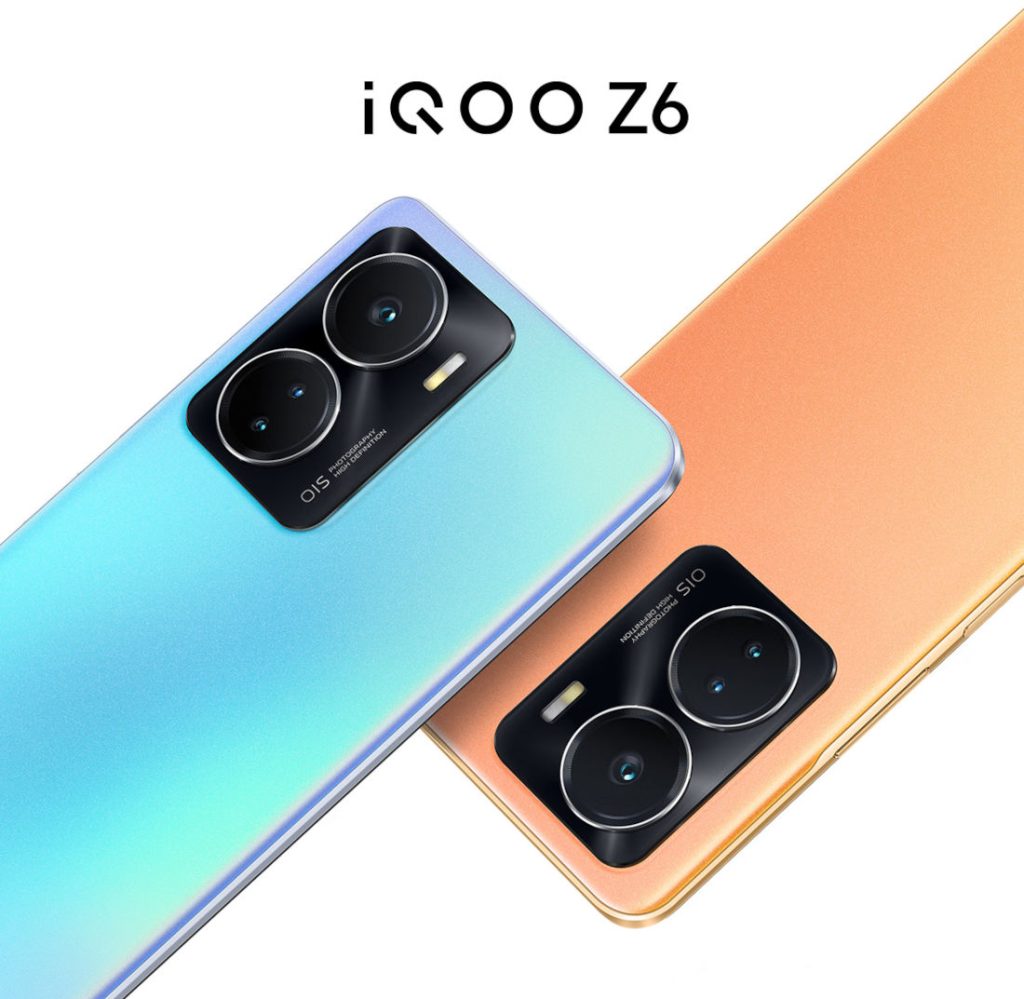 iQOO already has a Z6 5G smartphone for the Indian market, now the company has announced that it will introduce new Z6 series in China. The teaser image shows triple rear cameras for the Z6, with a main camera featuring OIS. The company has also confirmed 80W fast charging support for the phone.

The phone will come in Golden Orange, Black and blue colours. The company didn’t reveal any other details, but based on earlier rumours, the phone is expected to feature a 120Hz LCD screen, powered by a Snapdragon 778G + Mobile Platform, and feature a 64-megapixel main camera. It is said to come in 8GB+128GB, 8GB+256GB, and 12GB+256GB versions. 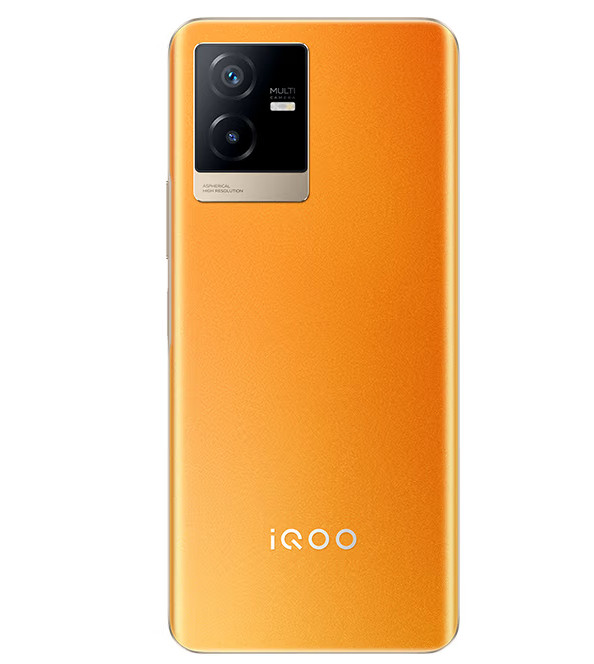 The iQOO Z6x will feature dual rear cameras. It is expected to be powered by a cheaper SoC, and the 3C certification revealed 44W fast charging support. It is said to come in Black mirror, Blazing Orange, and Blue ice, and in 6GB+128GB, 8GB+128GB, and 8GB+256GB versions.

We should know more details in the coming days, before these go official later this week.