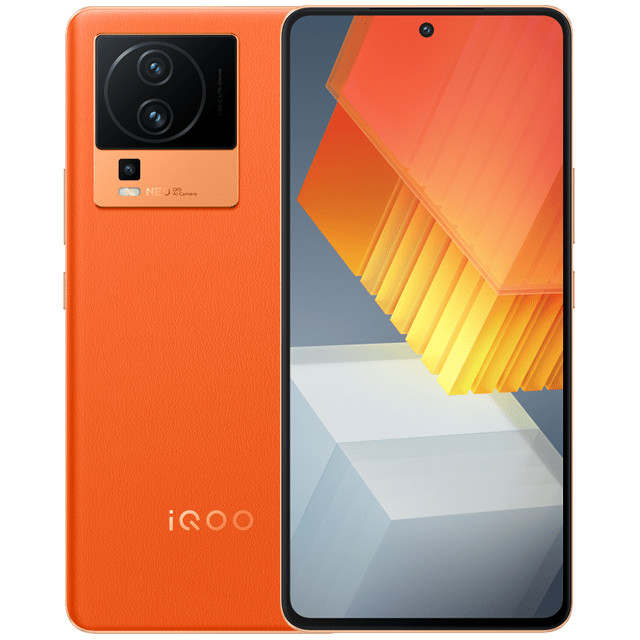 iQOO introduced the Neo7 mid-range phone in the Neo series powered by Dimensity 9000+ SoC in China in October. According to leaker, Digital Chat Station, the company is gearing up to launch the Neo7 SE soon which will look similar, but this will be powered by a new Dimensity 8200 SoC.

The Dimensity 8200 will be MediaTek’s next mid-range SoC that will be the successor to the Dimesity 8100. This is said to feature a 3.1GHz Cortex-X2 CPU, same as the Dimensity 9000 flagship chip. The SoC is also said to power the upcoming Redmi K60, even though the K60 Pro will get Snapdragon 8 Gen 2, hinted by the company.

Coming to Neo7 SE, the phone is said to retain the 6.78-inch FHD+ Samsung E5 AMOLED screen with 120Hz refresh rate and in-display fingerprint scanner from the Neo7, main camera with OIS, feature 12GB of RAM and up to 512GB of storage.

We can expect it to pack a 5000mAh battery with support for 120W fast charging. The iQOO Neo7 SE is expected to be introduced sometime in December or in January after the company introduces the iQOO 11 series.