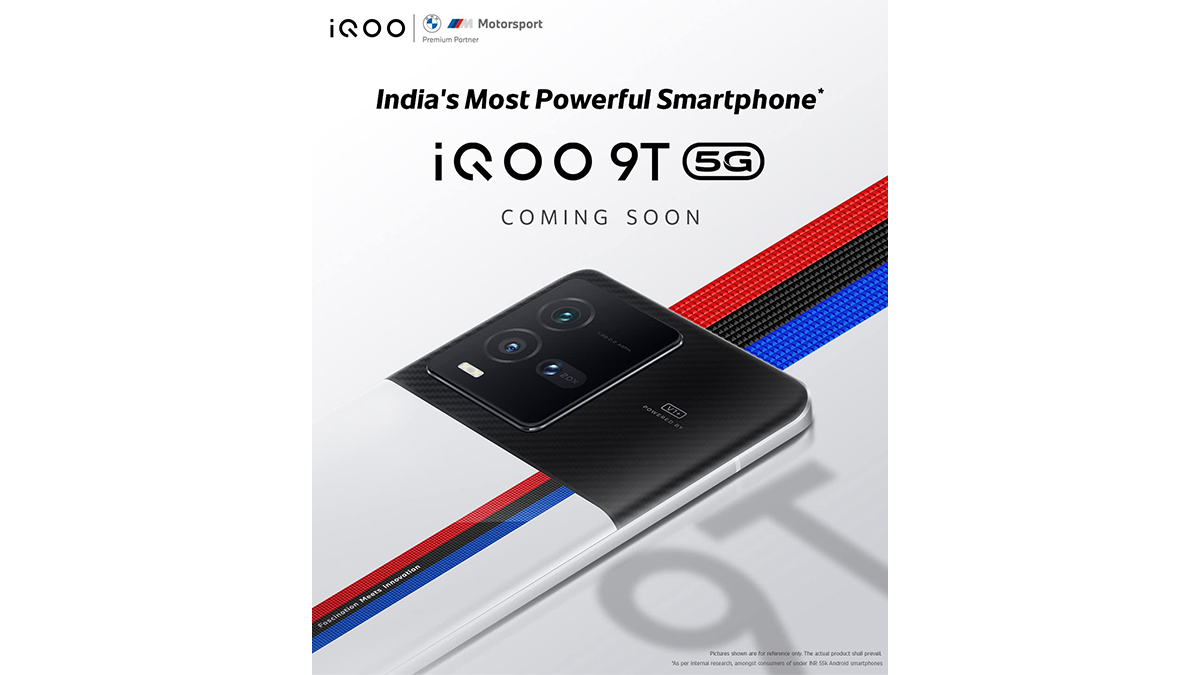 iQOO 9T is scheduled to launch on July 28 in India, according to tipster Paras Guglani (via Price Baba). The precise launch date of the smartphone in the Indian market has not yet been disclosed by iQOO. However, according to a recent leak, the iQOO 9T could launch as soon as next week in India. In addition, the firm also shared an official tweet saying that the device is coming soon to India and will be exclusively sold via Amazon.in. 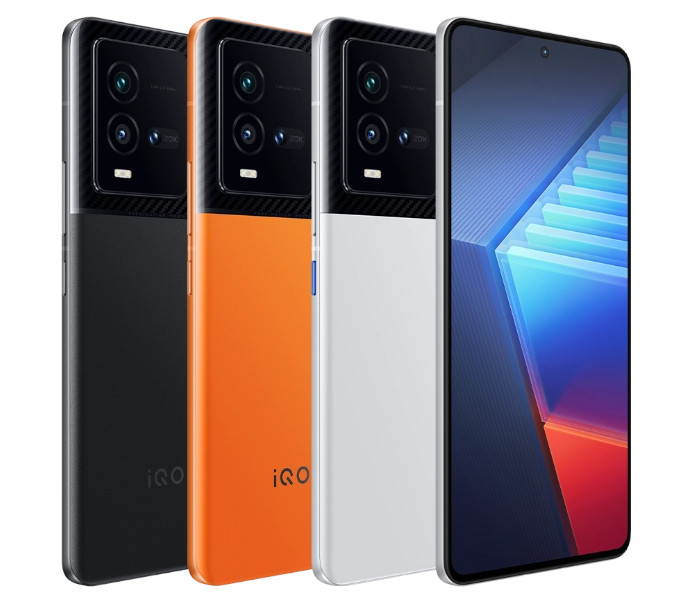 Yesterday, iQOO 10 Pro with 200W fast charging along with iQOO 10 was announced in China, and the iQOO 9T is expected to be a rebranded version of the iQOO 10.

Fast, intelligent, and super-smooth! Snapdragon 8+ Gen 1 powers the all-new #iQOO9T and gives you not only cutting-edge speed but also unbelievable power efficiency.

The iQOO 9T will have a 6.78-inch E5 AMOLED display with a Full-HD+ resolution and 120Hz refresh rate, as well as HDR10+ certification and Corning Gorilla Glass protection. It will be driven by a Qualcomm Snapdragon 8+ Gen 1 SoC with either 8GB or 12GB of LPDDR5 RAM and either 128GB or 256GB of native UFS 3.1 storage.

In terms of the cameras, they will include a triple camera configuration consisting of a 12MP telephoto lens, a 13MP ultra-wide lens, and a 50MP Samsung GN5 primary lens. The primary sensor’s gimbal-like stabilization will feature OIS, while the telephoto lens will support a 40x digital zoom. It is anticipated to have a 16MP selfie camera on the front. Besides, the device will include a 4,700mAh battery with 120W fast charging support. It will have an in-display fingerprint scanner for security. Finally, it will come pre-installed with FunTouch OS, based on Android 12.

Black and White will be the only two colour options for the smartphone. On the upper half of the back of each, a carbon fiber pattern will be present. The White Edition will have a design inspired by BMW Motorsport, just like the previous model. The iQOO 9T 5G will be the company’s first smartphone in its T-series line-up. According to previous leaks, the smartphone is expected to be priced below Rs. 60,000.