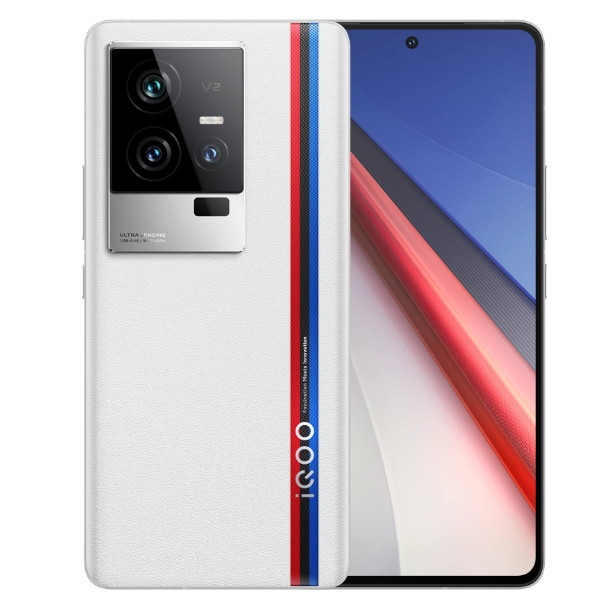 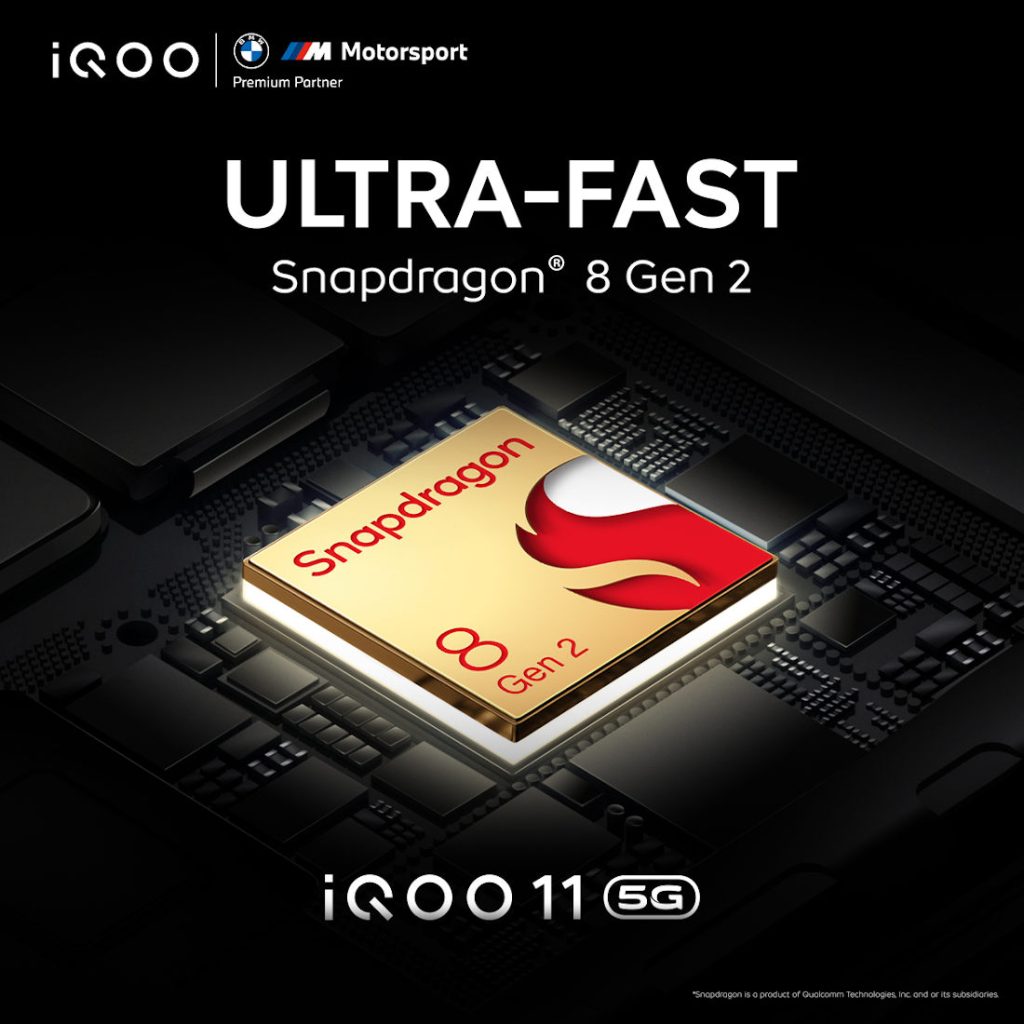 The company already confirmed that the iQOO 11 series will be powered by Snapdragon 8 Gen 2 SoC. The company also posted a teaser video that shows the iQOO 11 Pro with a curved screen and a slightly different rear camera arrangement compared to the iQOO 11.

The company also confirmed that the iQOO 11 series will feature a 2K curved E6 AMOLED LTPO 144Hz refresh rate display, 1440Hz PWM dimming and 200W fast charging. The iQOO 11 should get 120W fast charging and a 5000mAh battery, based on earlier rumours.

The series is said to pack up to 16GB LPDDR5X RAM and up to 512GB UFS 4.0 storage. These should run Android 13 with OriginOS 3 and the global version should run FuntouchOS 13. Based on rumours, the iQOO 11 will get 13MP ultra-wide camera and a 8MP macro camera, along with a 16MP front camera.

The iQOO 11 series is said to pack a new 1/1.5″ IMX866x series sensor which will probably be available in the Pro model and the iQOO 11 should get the same 50MP GN5 sensor. Both these have a V2 chip that was first introduced in the vivo X90 series earlier this week.

We should know more details about the iQOO 11 series in the coming days, before they go official next Friday.