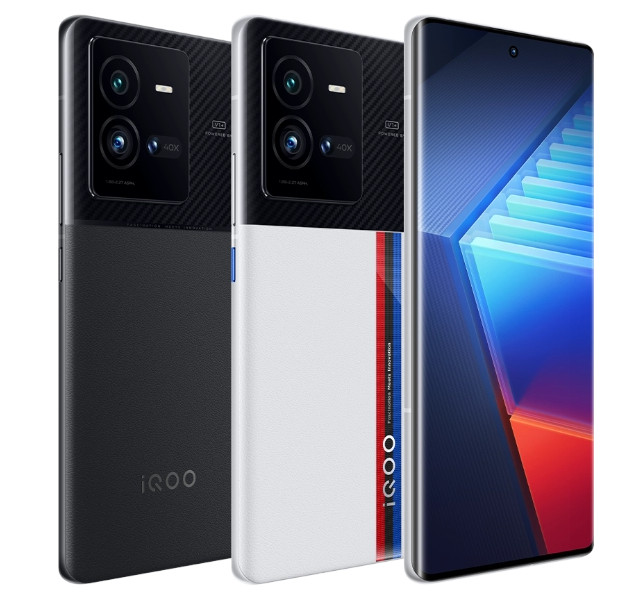 iQOO 10 Pro was introduced back in July, and it was launched in India in August. According to a new report, iQOO is working on the iQOO 11 Pro for India, and it could launch in January.

The iQOO 11 series is expected to be powered by Snapdragon 8 Gen2 SoC which will be introduced this week. We can expect a Quad HD+ Samsung E6 120Hz AMOLED screen for the phone with 1440Hz PWM dimming, up to 16GB of RAM and up to 512GB storage, but it is not clear which version will launch in India.

The iQOO 11 series is expected to be introduced in China sometime in early December, and we should get to know more details about the phones in the coming days.