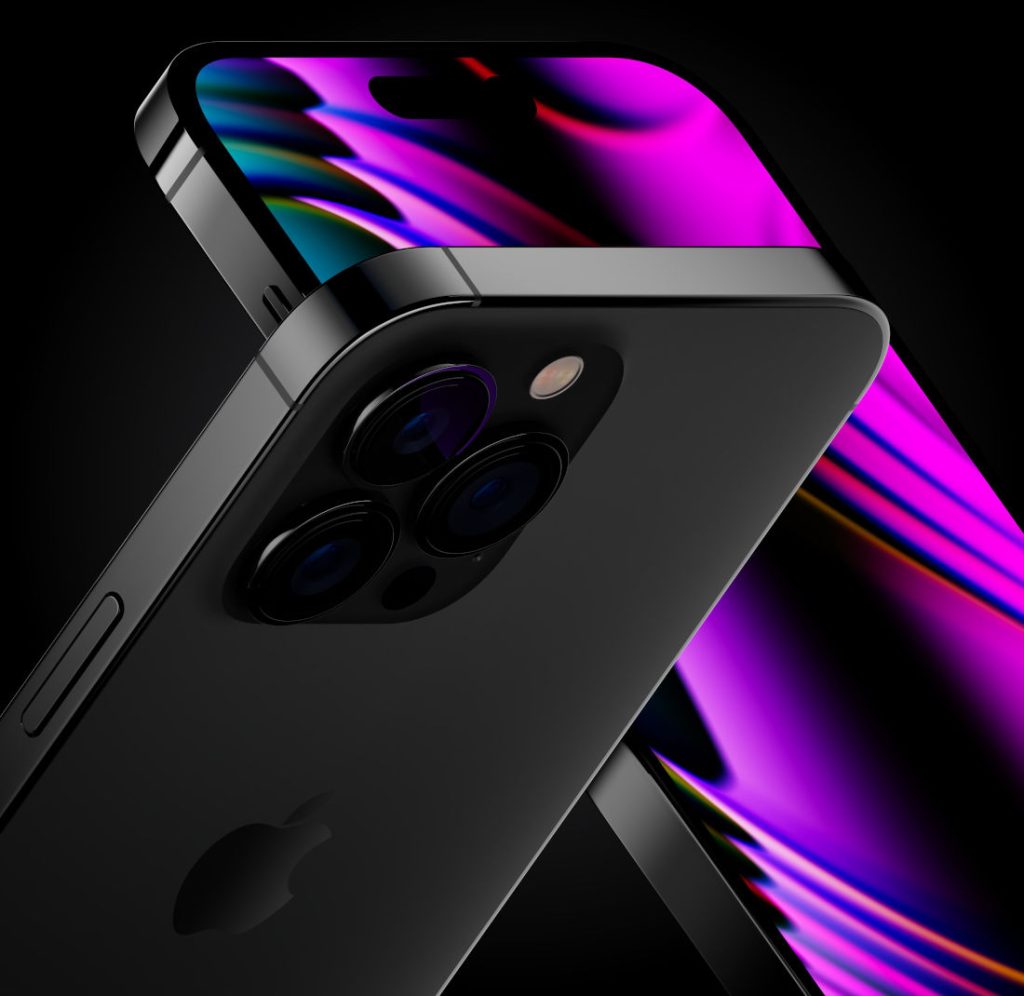 On his Medium post, Ming-Chi Kuo made an analysis of component suppliers for the front-facing camera on the upcoming iPhone series, claiming the previously discussed features. These claims suggest that the front camera on the iPhone 14 series will be significantly improved, making it better for selfies and videos.

The lenses for the iPhone 14 series’ front camera will be supplied by Genius and Largan, while the new focus module will be supplied by the Alps and Luxshare. Furthermore, Apple will collaborate with Cowell and, for the first time, the South Korean company LG Innotek on the camera module. LG Innotek will also integrate some key optical components in-house, such as camera PCBs, actuators, and optical image stabilisation components (OIS), while delivering camera modules.

The iPhone 14 series will, as previously reported, will ditch the punch hole design in favour of a pill-shaped module for the FaceID sensors and a circular module for the front camera. So, the major changes in the upcoming iPhones are happening around the front-camera design and the technology behind it. It’ll be interesting to see how these changes are reflected in real world performances.