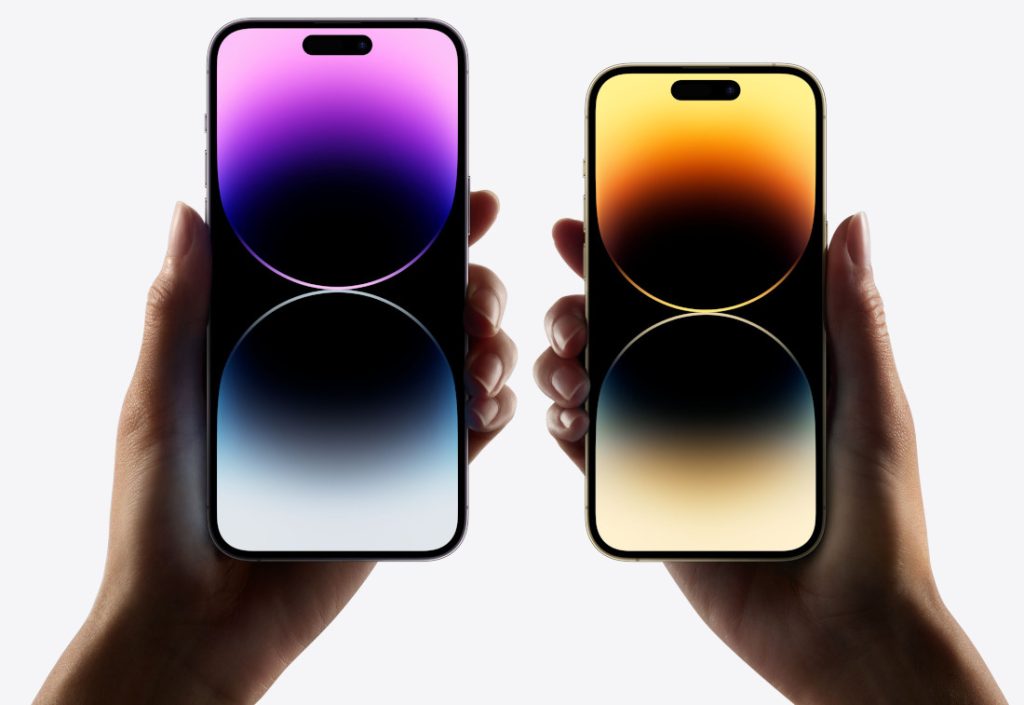 A few users with an iPhone 14 Pro can’t use third-party apps like Snapchat, TikTok, and Instagram to take pictures and images. Some of these problems are because the camera shakes, rattles, or even makes noise. As It looks like many popular third-party apps weren’t quite ready for the new camera technology in the iPhone 14 Pro.

A software bug is causing the cameras on the iPhone 14 Pro and Pro Max to shake and vibrate, and an Apple representative told MacRumors that a fix is coming next week.

Users began to notice a shaking problem with third-party camera applications almost immediately after the release of the iPhone 14 Pro versions. The glitch causes the camera to vibrate excessively, producing noticeably shaky video.

The number of reports that we have so far indicates that the problem is widespread. It is clear that it is a software problem and not a hardware one because Apple is able to fix it in a software update. You can also check out the video below, shared by Twitter user LukeMiani.

So uh, we’re having some issues with the 14 Pro Max camera pic.twitter.com/7HH1wLFjdF

However, the vibration flaw only affects third-party apps; Apple’s own camera app is unaffected. These third-party applications probably weren’t ready for the upgrades to the iPhone 14 Pro camera. The camera module itself emits rattling noises, which suggests that it may specifically be something to do with optical image stabilization.

Since there is no fix right now, people with an iPhone 14 Pro or Pro Max are not able to use the camera in apps like Instagram or TikTok until Apple fixes the problem next week.