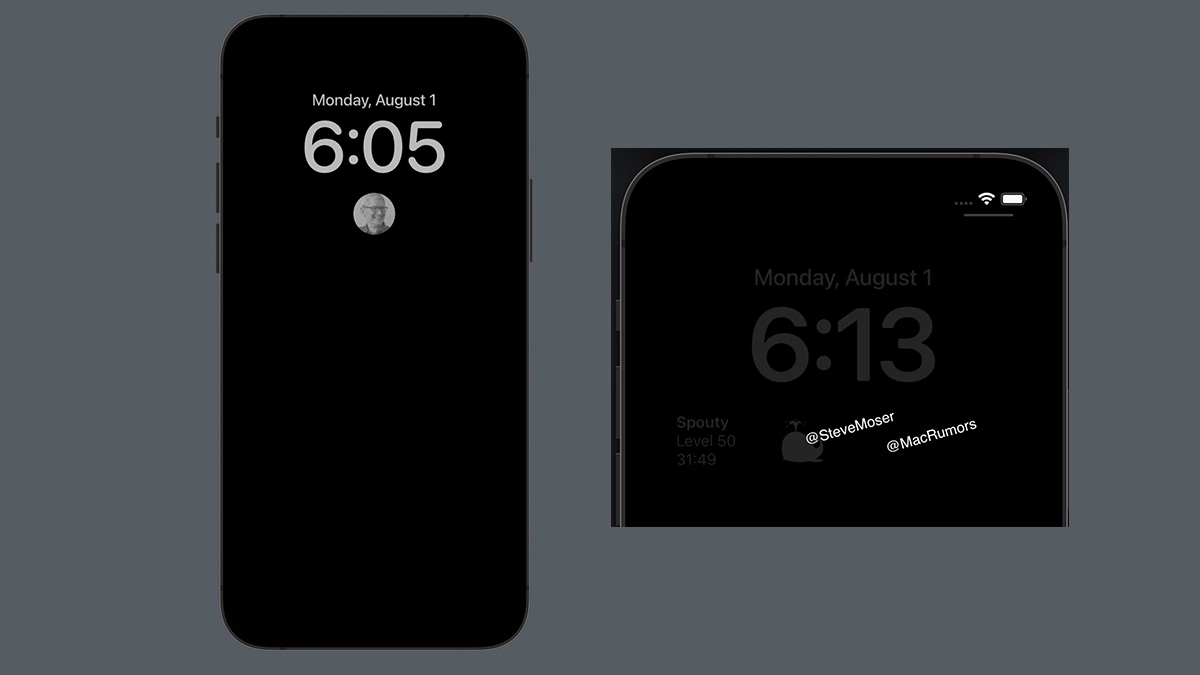 According to rumours, the future iPhone 14 Pro models will include an always-on display capability similar to that found in the Apple Watch. The most recent Xcode 14 beta may contain insights as to what this always-on display would feature.

As MacRumors contributor Steve Moser reported on Twitter, the Xcode 14 beta has an intriguing Lock Screen interface that removes specifics from an on-screen widget when the screen is awake. The animation suggests that while the iPhone is locked and the Always On display is turned on, the iPhone 14 Pro models might remove minute details from widgets as well as other lock screen content.

A preview of the rumored iPhone 14 Pro ‘Always on Display’ feature might have been leaked by Xcode 14 beta 4 Simulator. Attached are the first two frames of a video of waking the sim. The first image (Always on Display mode) removes texture from the whale image in the widget 🧵 https://t.co/YDsTmuHotb pic.twitter.com/jPYDGh7m6k

Additionally, the SwiftUI preview, which enables developers to interact with their app projects in real time, has a new behavior that may be connected to the always-on display, as pointed out by iOS developer @rhogelleim. The redesigned lock screen widgets turn semitransparent, as well as the clock stays visible once the developer replicates the process of turning off the device. Also, the latest iOS 16 beta hints at a “sleep” state for wallpapers, revealing more detail on the always-on display. “Sleep” wallpapers are darker and fade out bright colors to save battery life on always-on displays.