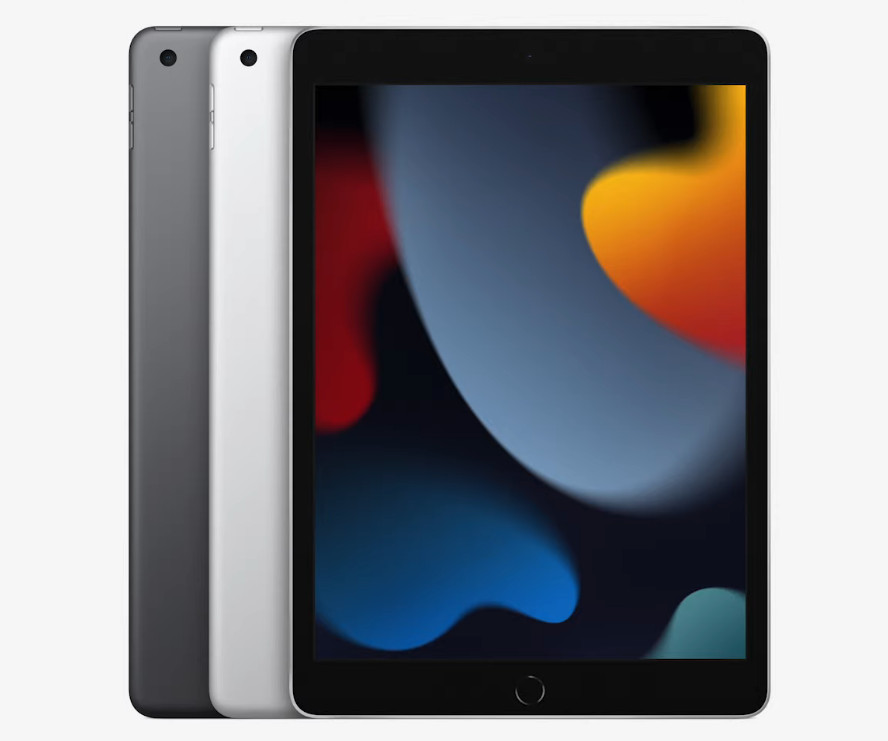 A report from the Taiwanese website DigiTimes says that Apple is currently working on its 10th-generation iPad, which will have “major” design changes from the current model.

In a similar move to a redesign, it is rumoured that the less expensive iPad will include a speedier A14 Bionic CPU and 5G capability for cellular editions. The fourth-generation iPad Air and each of the four iPhone 12 versions are other devices that use the A14 chip. According to reports, the device will have a larger 10.5-inch display with smaller bezels, a USB-C connection, and a flat-edged casing with a protruding rear camera.

The story did not disclose any precise information about the new design of the 10th-generation iPad. Even though leaked renders of the tablet showed that it didn’t have a headphone port like other iPad models, the cheaper iPad is still expected to have a Touch ID home button. To recall the news earlier this month, Apple’s iPadOS 16 launch was reportedly delayed.

The DigiTimes reports that Apple aims to introduce the 10th-generation iPad in September, but sources mention temporary power constraints in China’s Sichuan province as a problem. Because of the heat waves, power has been cut off to industrial users in 19 cities across the province until August 20 in order to prioritize residential power.

The report says that all industrial power users have been told to stop all work during this time. Foxconn and Compal predominantly make iPads in Sichuan, according to the article, which adds that a six-day closure due to power cuts would likely not harm August manufacturing efficiency. The research suggests that mass production could be hampered if power limitations are extended.