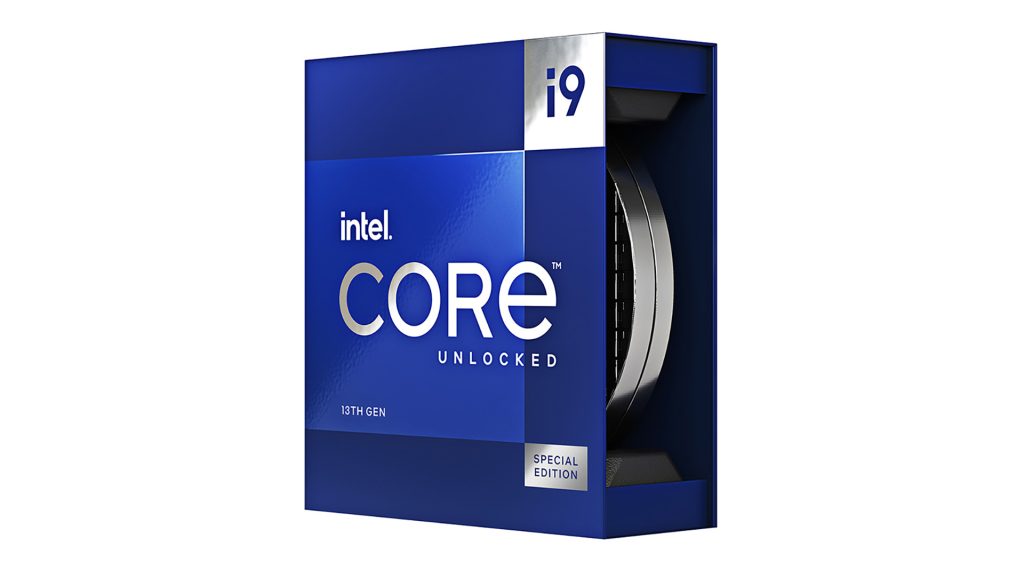 Intel has announced the availability of its latest desktop processor, the 13th Gen Intel Core i9-13900KS, after it was showcased in September last year. It boasts a maximum turbo frequency of 6.0 GHz, making it the first processor in the PC industry to reach that threshold at stock speeds. 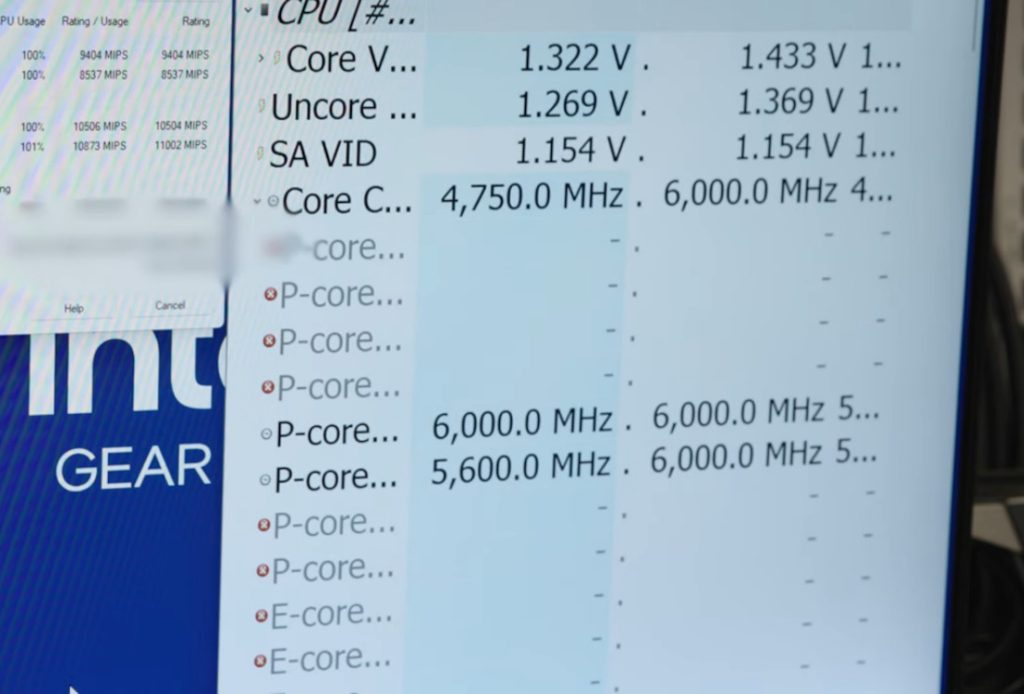 The new i9-13900KS processor by Intel is a significant achievement in the PC industry, as it offers faster speeds than ever before to desktop enthusiasts. With 24 cores, it offers an impressive maximum turbo frequency of 6.0 GHz and comes with 36MB of Intel Smart Cache.

This powerful combination allows for exceptional performance in gaming and content creation tasks. And, the key features and capabilities of the i9-13900KS include:

It can be purchased at various retailers worldwide in the form of a boxed processor, and also integrated into systems from Intel’s partners in the channel and Original Equipment Manufacturer (OEM) sectors.

The Core i9-13900KS continues our 13th Gen Intel Core desktop processor family excellence, showcasing the new performance heights made possible by our performance hybrid architecture. Extreme gamers and enthusiasts can now push their everyday performance further than ever before with the first desktop processor in the PC industry to provide 6.0 GHz speeds at stock.