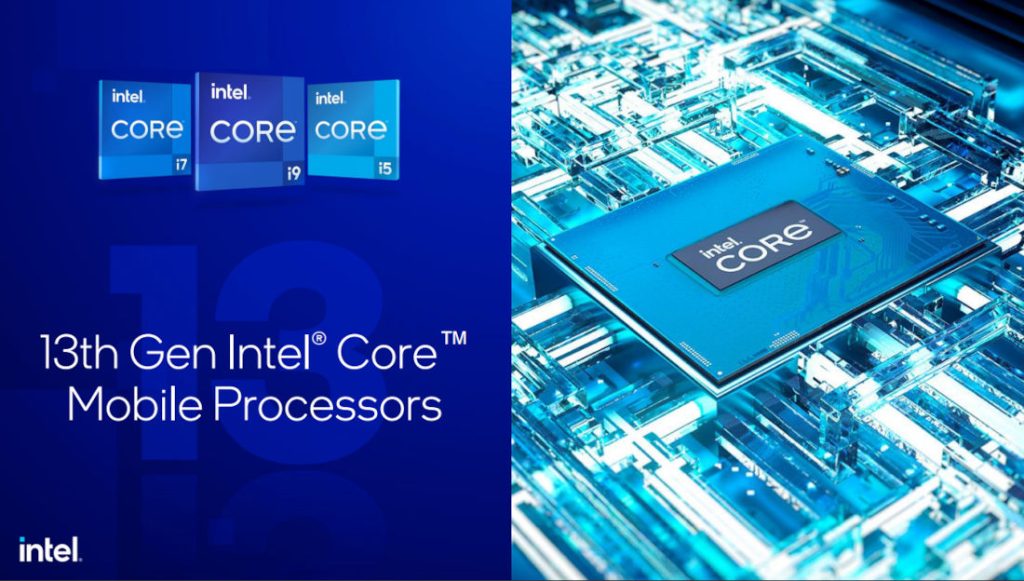 After introducing 13th Gen ‘Raptor Lake’ desktop processors back in September, Intel at the CES announced its 13th Gen Core mobile processors with 32 models. This includes the new flagship Intel Core i9-13980HX, the first 24-core laptop processor, and the company says that this is the world’s fastest mobile processor. 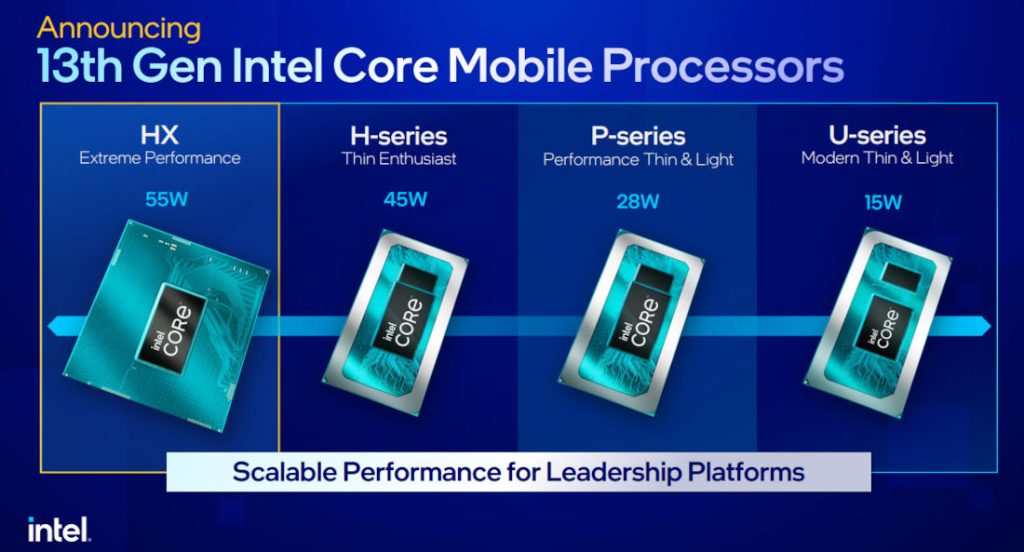 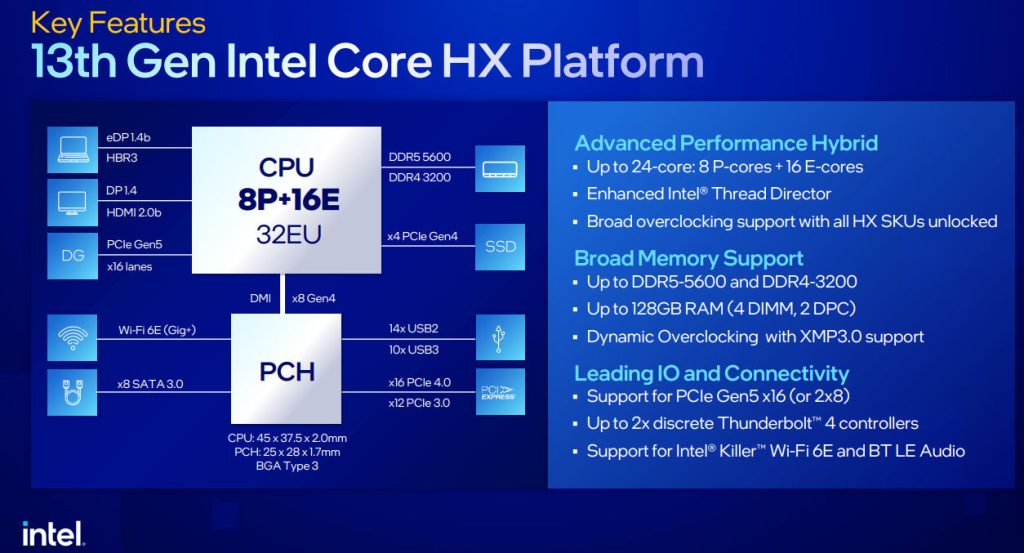 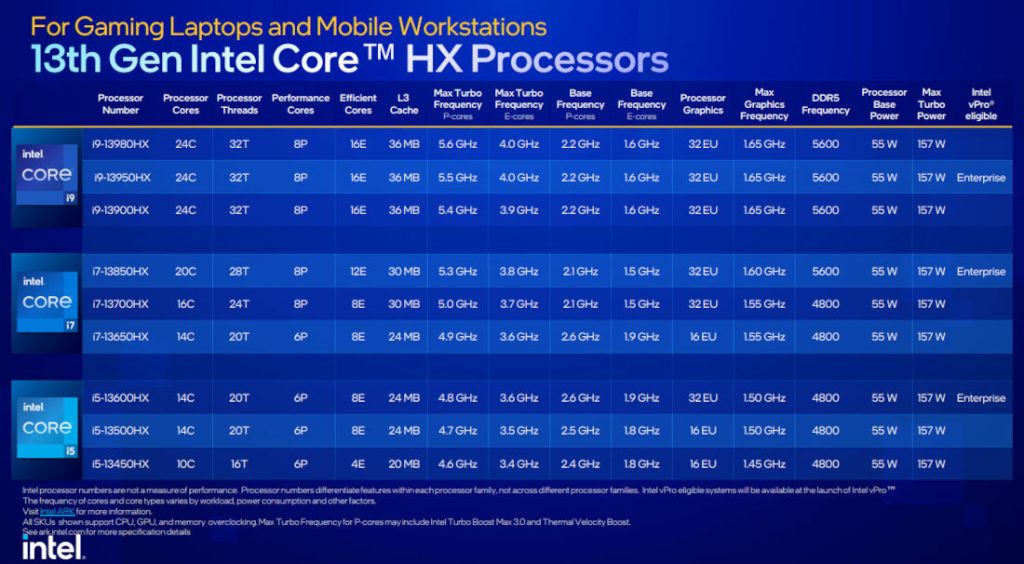 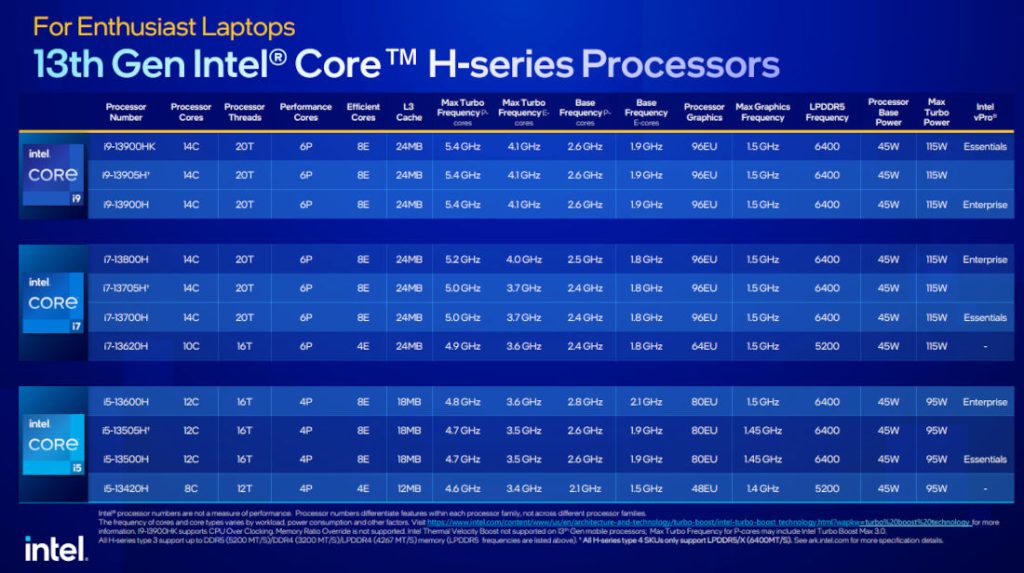 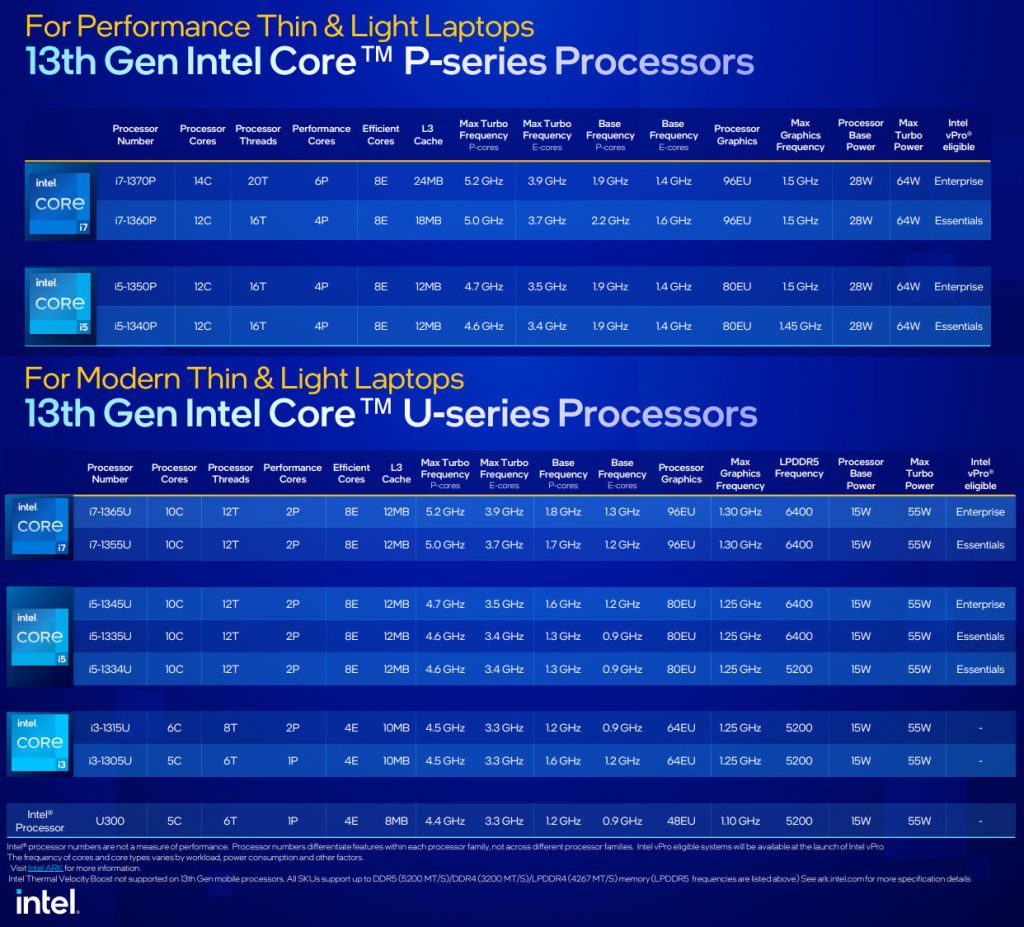 For the first time, select designs based on 13th Gen Intel Core processors will feature the Intel Movidius vision processing unit (VPU). Intel said that this is after deep co-engineering with Microsoft on its new Windows Studio Effects, the AI-heavy tasks required for professional-grade collaboration and streaming can be offloaded to the VPU, freeing the CPU and GPU for other workloads or multitasking.

More than 300 unique designs are expected this year from Acer, Asus, Dell, HP, Lenovo, MSI, Razer, Republic of Gamers, Samsung and others. 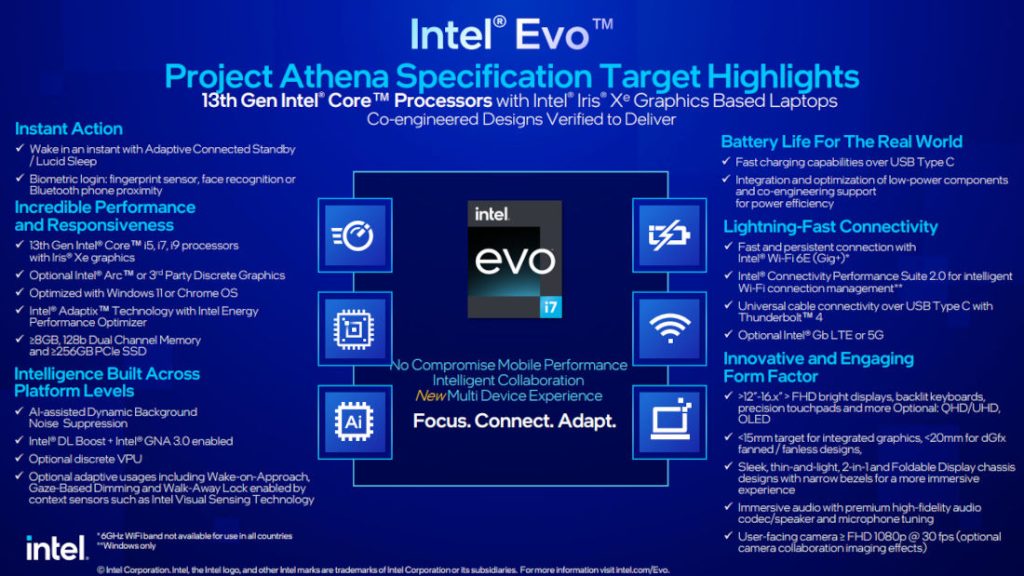 After discontinuation of Intel Pentium and Intel Celeron branding, Intel has introduced the new Intel Processor and Intel Core i3 in the N-series family of products for the education segment, entry-level computing and IoT edge native applications. 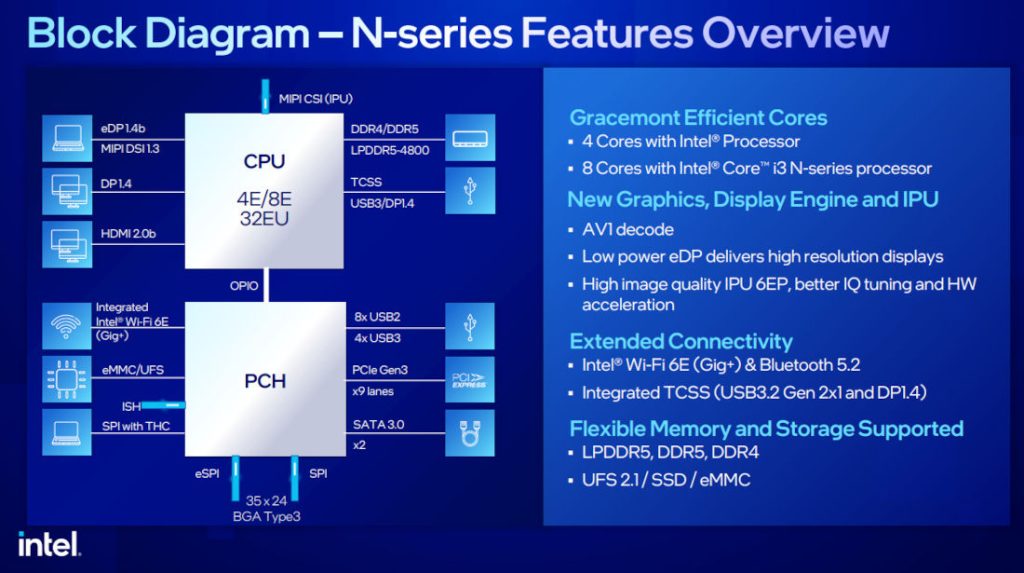 Intel said that the processors are designed for education and consumer segments that need a lower, value-oriented price point, but still require performance and high-quality experiences in areas like video collaboration and productivity.

More than 50 designs from Acer, Dell, HP, Lenovo and Asus in both Windows and Chromebooks are expected in 2023.