Infinix Smart 6 HD with 6.6″ HD+ Display 5000mAh Battery Launched in India At An Introductory Price of Rs. 6799
Skip to content 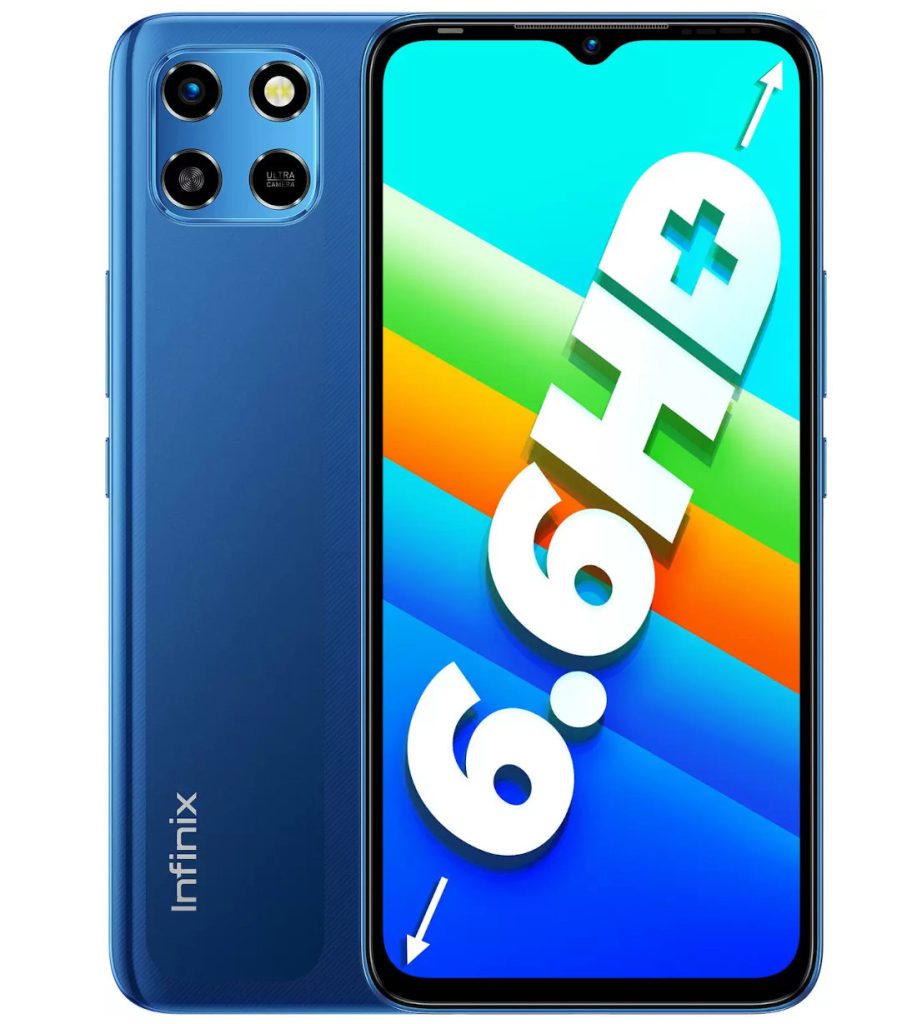 Infinix has launched Smart 6 HD, the company’s latest budget smartphone, in the Smart series in India. It has almost similar features as the Smart 6 that was launched back in April that includes a 6.6″ HD+ screen, Helio A22 SoC, 2GB RAM with 2GB of virtual RAM, Android 11 Go Edition and a 5000mAh battery. 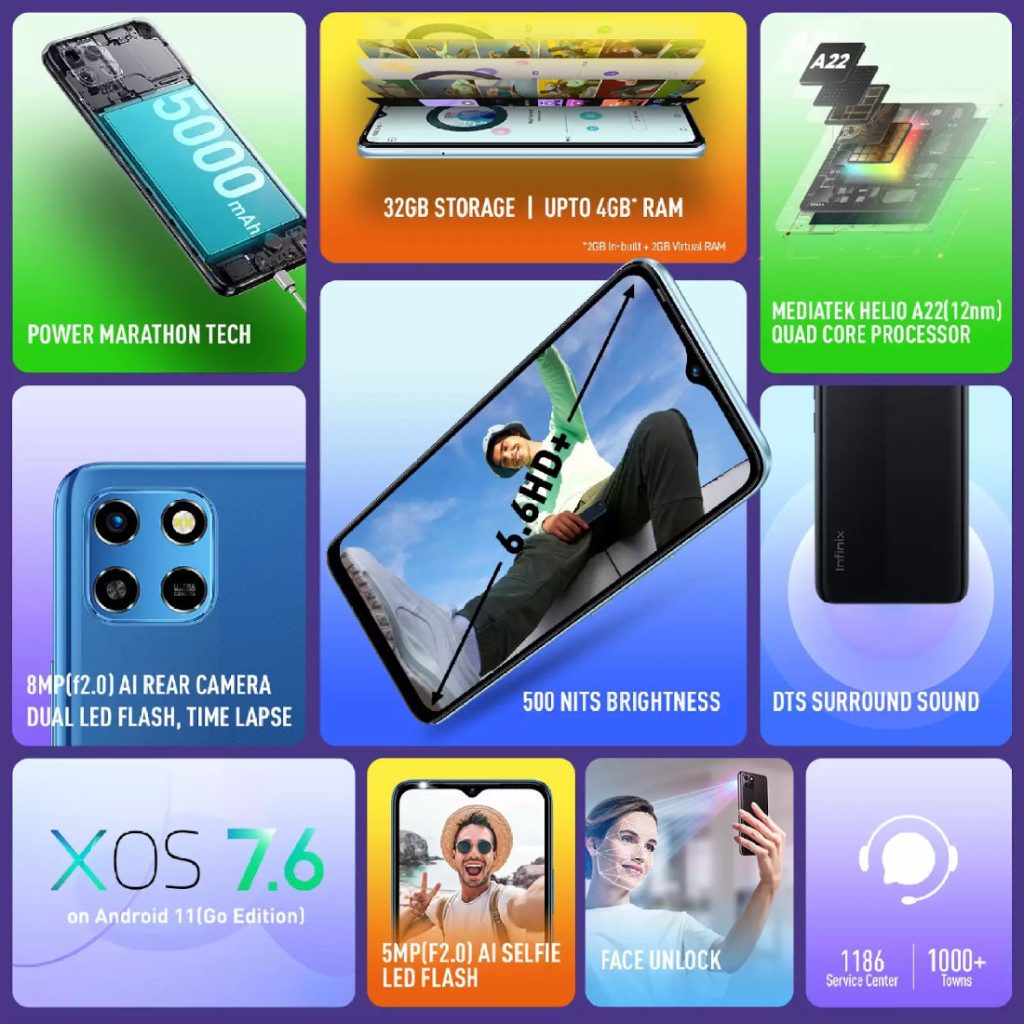 It also retains the 8MP rear camera and a 5MP front camera, but this has 32GB of internal storage compared to 64GB and doesn’t have a fingerprint scanner, so you will have to manage with face unlock.

The Infinix Smart 6 HD comes in Aqua Sky, Force Black and Origin Blue colours and will be available at an introductory price of Rs. 6799 from Flipkart starting August 12th.