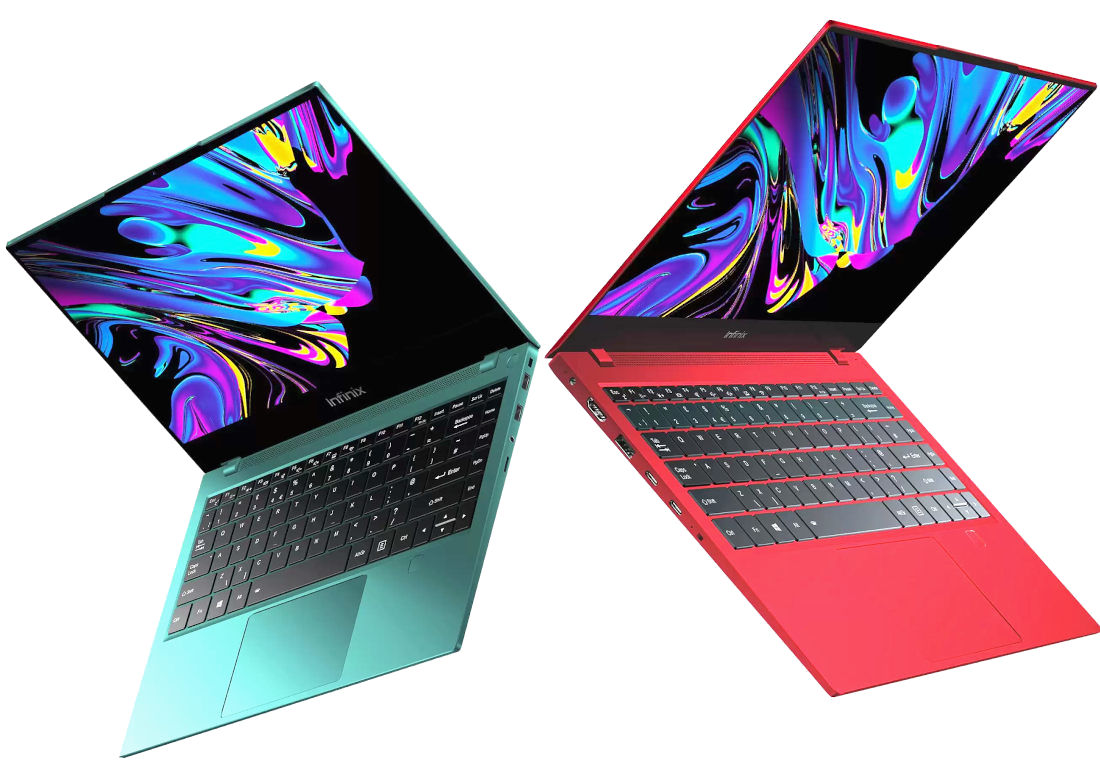 In India, the Infinix InBook X1 Slim laptop was introduced in the middle of the previous month. It is the newest model in the company’s INBook X1 laptop line, which was first shown off the year before. And now the firm is gearing up for the new addition to its INBook X1 series, the “INBook Neo.” The INBook X1 Neo laptop, a version for students in the INBook X1 series, is about to be unveiled by Infinix.

Some of the device’s most important specs have been revealed before its official launch. The INBook X1 laptop is said to have an ultra-durable aluminum alloy-based metal body with a sleek design. The laptop will be one of the lightest and most powerful laptops in its segment. The key specifications are that the laptop will weigh around 1.24 kg and will have a 50Wh battery capacity, as well as processor variants such as i3 (256/512GB), i5 (512GB), and the top speed i7 (512GB).

The INBook X1 Neo laptop aims to provide a number of first-in-class features at an affordable price. However, the other specifications and the colour options, including exact pricing, are unknown at this point of time.

Furthermore, it is anticipated that the INBook X1 Neo laptop will be launched on July 18 for a price of less than INR 25,000.