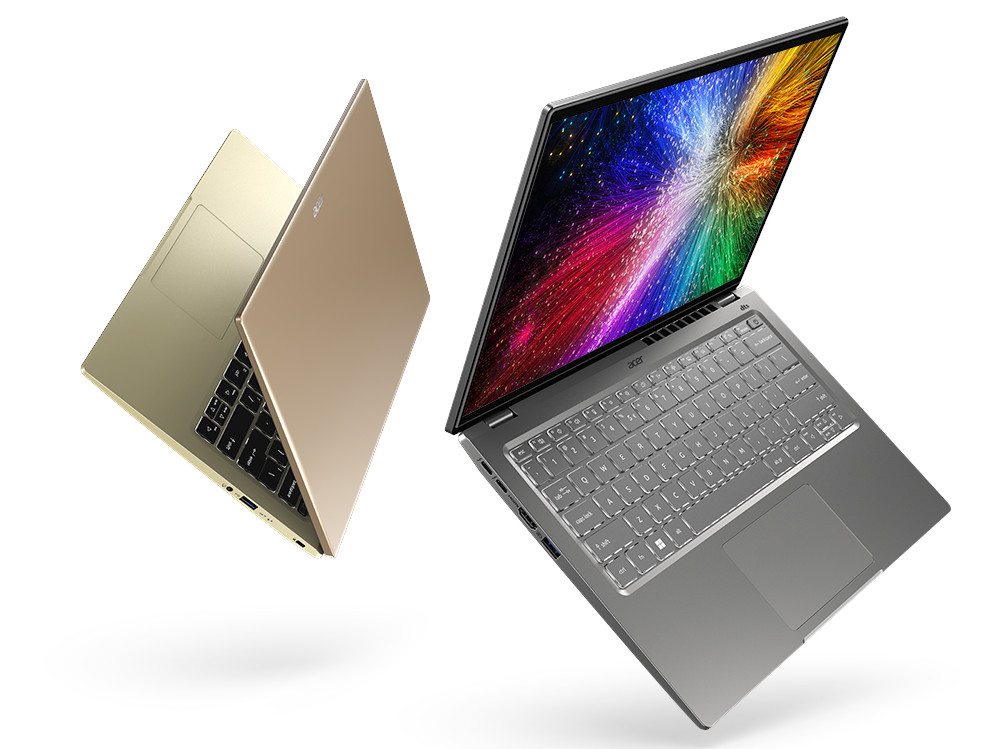 To remember, India’s PC market grew 37.7% YoY in Q1 2022 and saw 17.8% growth in Q2 2022. This decline comes after eight consecutive quarters of growth. All segments dropped except government, which expanded by 91.5% year over year as orders materialized, resulting in substantial growth for the third quarter.

The desktop and workstation segments climbed by 23.4% and 17.6% YoY, respectively. Demand for notebooks has declined, pushing vendors to empty their inventories.

We expect a slowdown in PC procurement from the IT/ITES sector, which is typically one of the biggest buyers. Similarly, we are witnessing some sluggishness in SME procurement as they are challenged by inflation and a credit crunch. But the government and education segments are seeing some orders which can drive small volumes in the commercial segments in the next two quarters. In the consumer segment, early Diwali helped gain momentum in September, but the next two quarters are expected to be slow. Supply disruptions are no longer an immediate concern, but softening of demand across segments is a major worry.

With schools and colleges opening, the consumer segment is seeing tapering demand for the past few months as demand for remote learning has come to a standstill. Weakened currency is resulting in rising device costs and pricing pressure for vendors. As the online sales were going on, vendors delayed price increases in Q3, but the discounts weren’t as lucrative as in previous years either. Vendors are expected to increase prices in Q4, which might further dampen sentiment.