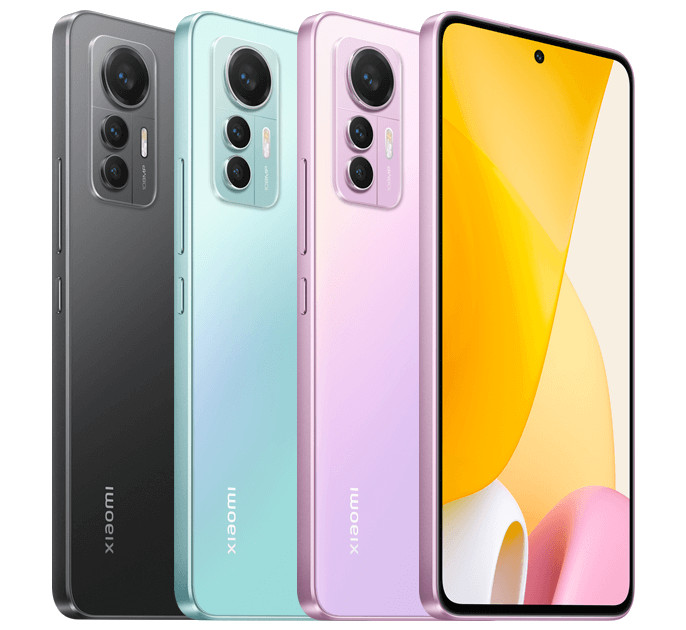 IDC has released the Indian smartphone market sales report for the third quarter of 2022. According to the report, the market fell 10% year-on-year (YoY), with 43 million units shipped in Q3 2022, the lowest third-quarter shipment since 2019. Please keep in mind that this drop occurred despite the fact that Diwali sales were robust.

Xiaomi (which includes POCO and Redmi) led sales in Q3 2022 with 9.2 million units shipped, despite a YoY decline of 18%. Samsung is in second place with 8 million unit shipments. Notably, Samsung led the 5G segment with a 27% share, and the Galaxy M13 was one of the top five most-shipped devices in the country. 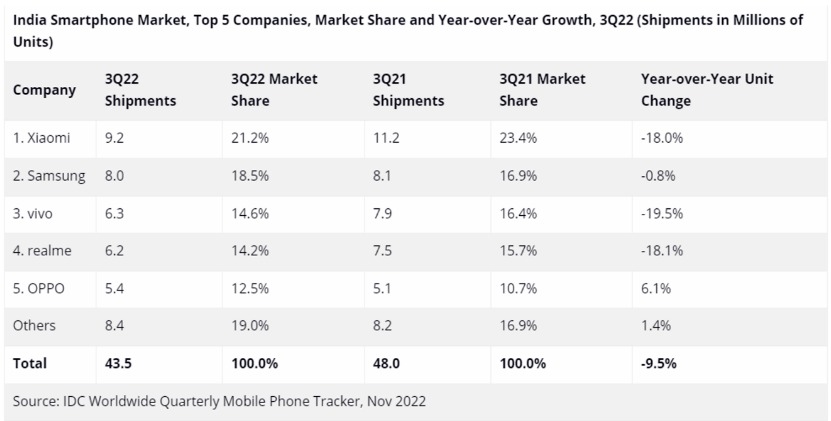 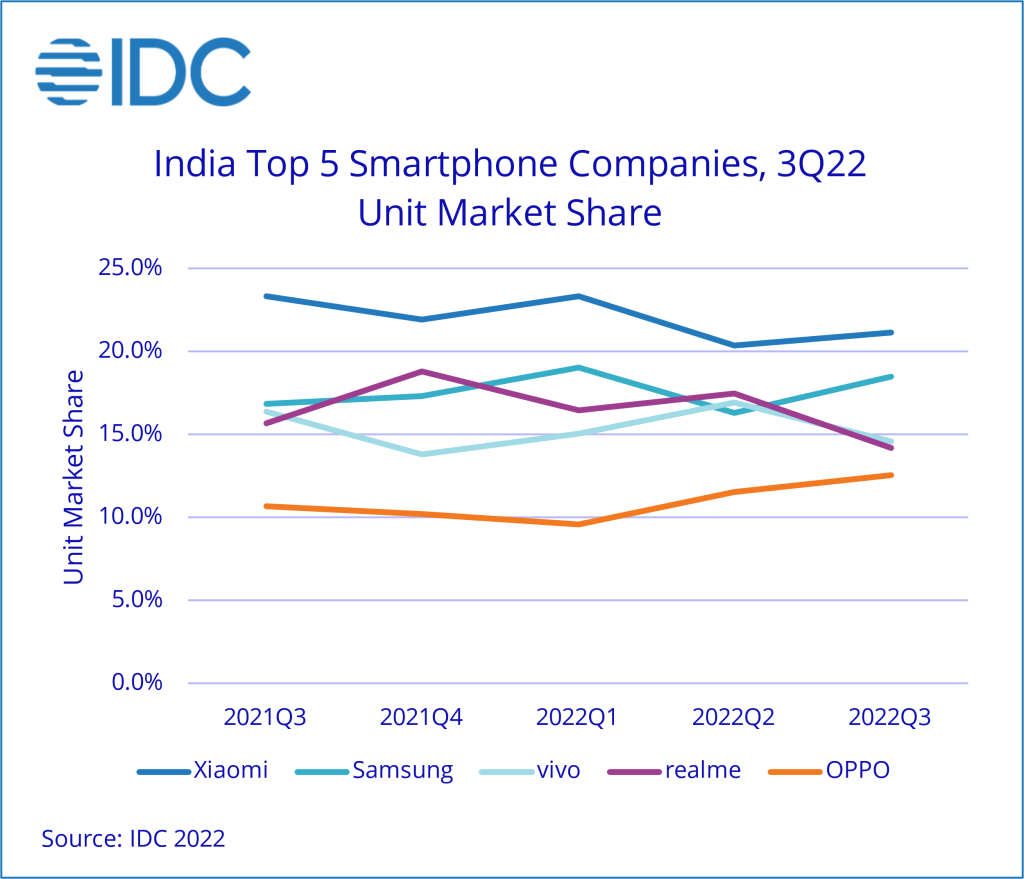 The majority of sales were made through online channels, which had a record 58% share, while offline shipments fell by 20% year-on-year. With 16 million units sold, 5G smartphone sales reached 36% of total smartphone sales in 3Q22, as expected.

Further, the report suggests that MediaTek-based smartphones increased to 47% of the total market, while Qualcomm’s dropped to 25%, with UNISOC trailing at 15%.

Analysts believe that shipments will continue to fall in the fourth quarter, and that demand will be lower following the holiday season. The overall smartphone shipments for this year will have an 8–9% YoY fall.