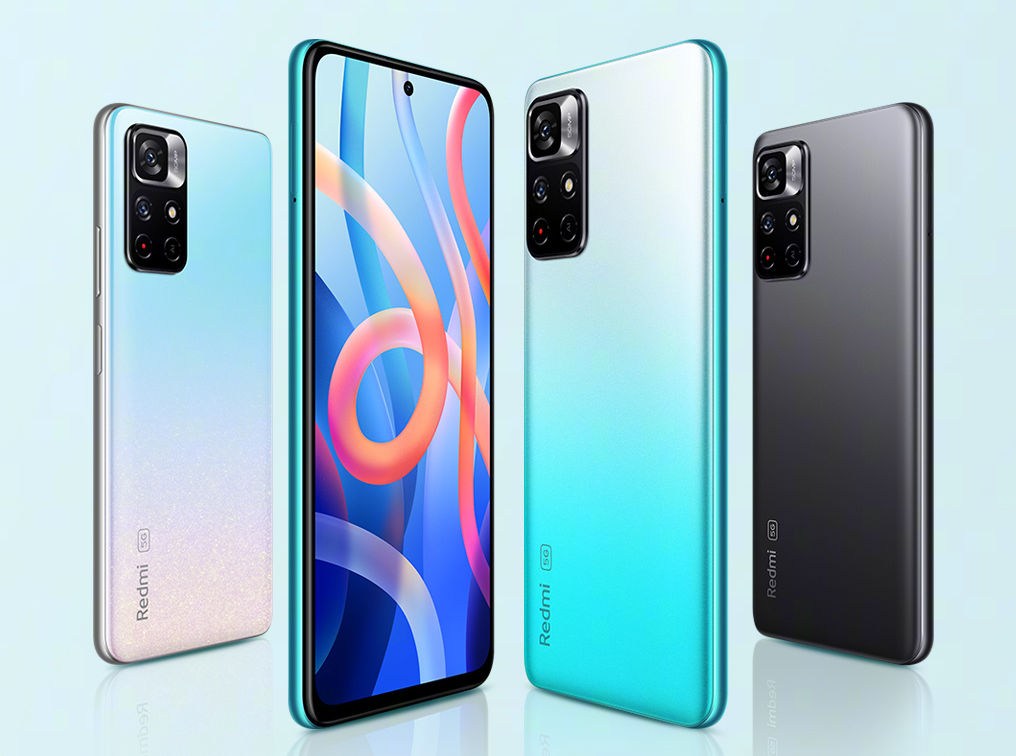 According to a Bloomberg report, India seeks to prohibit Chinese smartphone manufacturers from selling phones for less than 12,000 rupees ($150) in an effort to revive its flagging domestic economy.

Counterpoint, a market researcher, says that sales of smartphones under Rs. 12000 made up up to 80% of all sales in India for the quarter that ended in June 2022.

Restriction from India’s entry-level market would be detrimental to Xiaomi and its competitors, who have relied on India more and more recently to fuel growth as their domestic market has been subjected to a number of COVID-19 lockdowns that have severely hampered consumption.

According to those with knowledge of the situation, the initiative aims to drive Chinese companies out of the second-largest mobile market worldwide lower segment, said the report.

They claimed, while requesting anonymity because they were addressing a delicate subject, that it corresponds with growing worries about high-volume companies like Xiaomi, realme and Transsion devaluing local manufacturers.

The move, however, should not affect Apple Inc. and perhaps even Samsung Electronics Co., which charge higher prices for their phones. Earlier, in the summer of 2020, India increased pressure on Chinese firms. As ties between the two countries deteriorate, it has banned over 300 apps, such as Tencent Holdings Ltd.’s WeChat or even ByteDance Ltd.’s TikTok.

Before new competitors from the neighbouring country disrupted the market with cheap and feature-rich smartphones, Lava and MicroMax made up just under half of India’s smartphone sales. The indian government has already scrutinized Xiaomi, OPPO, and Vivo’s accounts, leading to tax requests and money laundering claims.

The government has banned Huawei and ZTE equipment informally. Mobile providers are seeking to buy alternatives to Chinese networking hardware, despite the lack of an official ban.