HUAWEI MatePad Pro 11″ Teased Ahead Of Launch on July 27 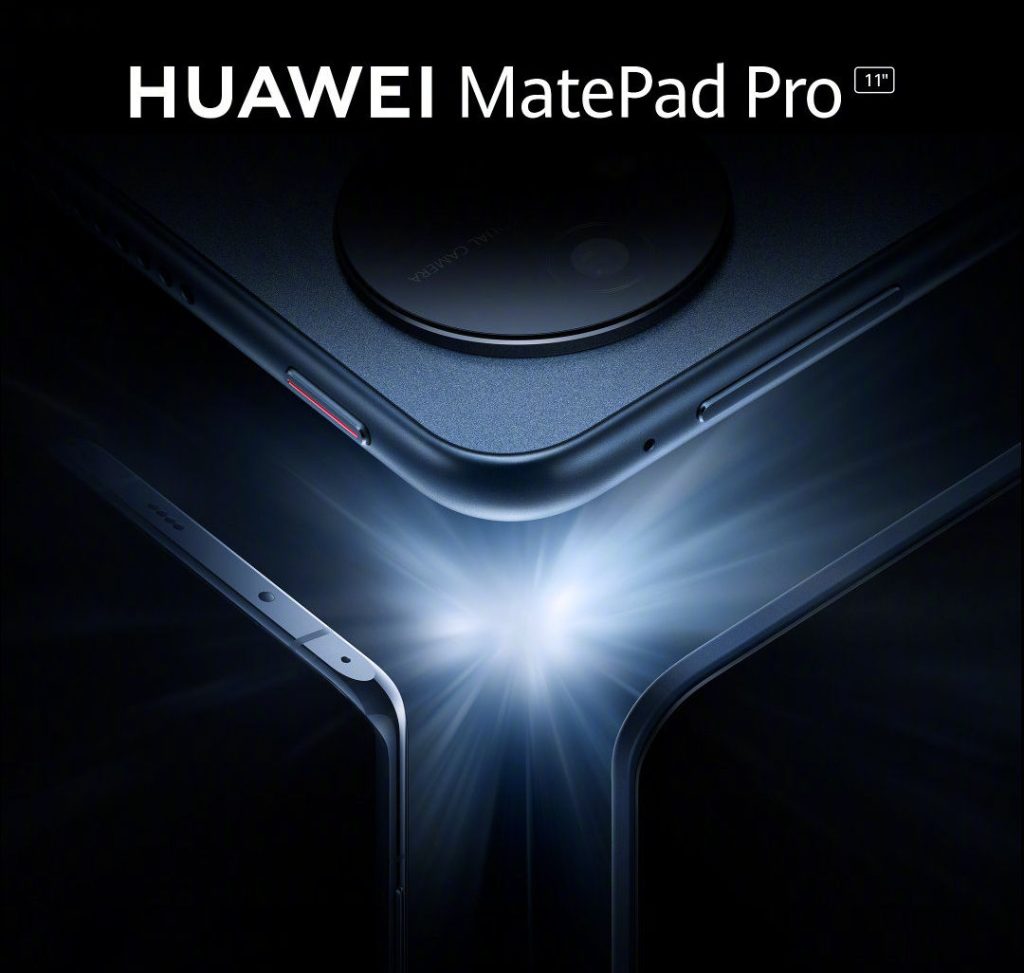 HUAWEI scheduled a launch event in China yesterday to announce the HarmonyOS 3 as well as some other new products. At that time, the company did not reveal or tease anything about upcoming new products. But today, HUAWEI began teasing a new generation of MatePad Pro tablets. This is the flagship tablet series from HUAWEI. 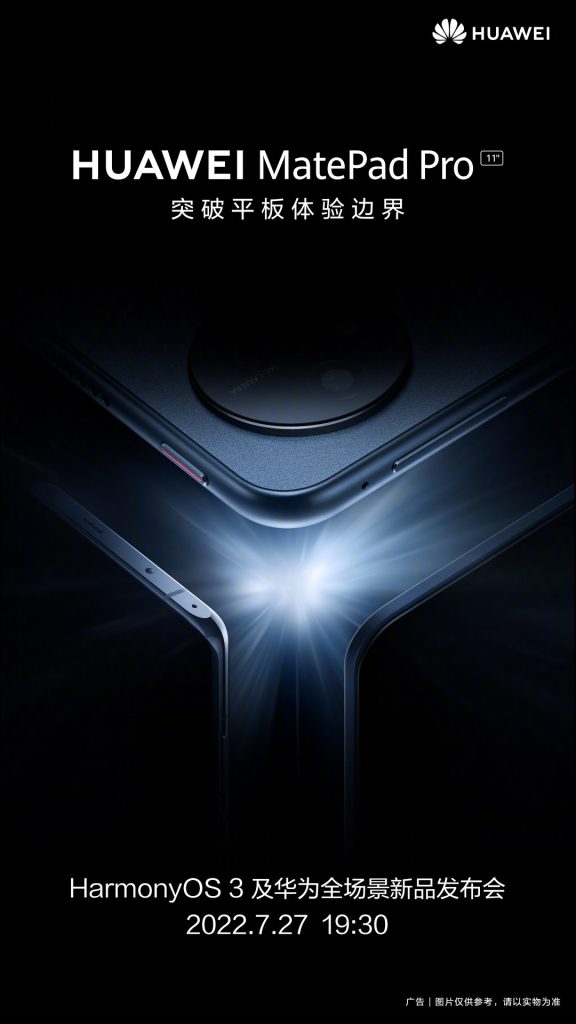 The teaser image reveals the name “MatePad Pro 11,” implying that the tablet will have an 11-inch screen. Unlike previous MatePad Pro tablet generations, the MatePad Pro 11 will feature a circular camera module similar to the Mate smartphone series. The MadPad Pro 11 looks very sleek as per teaser image. The teaser image also shows the power button with a red accent and stereo speakers. There may also be an infrared blaster.

This will be the first tablet from HUAWEI to feature HarmonyOS 3. HarmonyOS 3 will also expand on HUAWEI’s tagline “One As All, All As One.” We can anticipate much more innovative cross-device communication approaches and innovative features in the new operating system.

Aside from this information, the 3C certification from June indicates that this tablet will have 40W HUAWEI Supercharge technology and 4G connectivity. Two models, GOT-AL09 and GOT-AL19, received 3C certification, and one of the model numbers could be MatePad Pro 11.

The HUAWEI HarmonyOS 3 and New Products Launch event is set for 13:30 CET / 7:30PM China time (5 PM IST). We should get more information about this upcoming MatePad Pro 11 in the upcoming days.