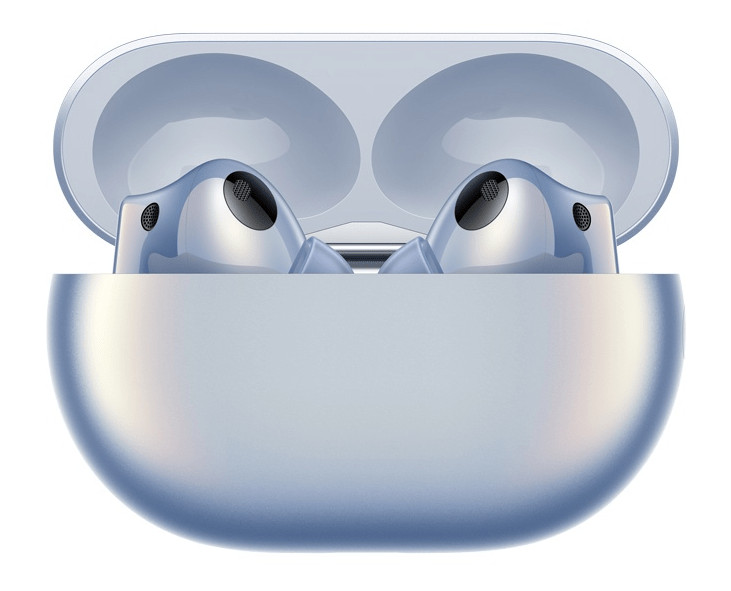 HUAWEI’s flagship TWS Freebuds Pro series is expected to be refreshed soon with the next generation Freebuds Pro 2, as images and some specifications of the upcoming earbuds have surfaced online. The TWS is expected to come with dual drivers, HiRes Certification and 47dB ANC.

HUAWEI collaborated with French audio brand Devialet on earphones for the first time. Previously, the company collaborated with Devialet on its bluetooth speaker line-up, including Sound X, Sound Joy, and others. The design is similar to its predecessor, with the exception that the new one will bear the Devialet branding.

The Freebuds Pro 2 will have dual drivers, with one driver handling the bass and the other the mids and highs and will have a frequency response range of 14Hz to 48,000Hz, which means it can reproduce bass particularly low. The TWS is IP54 certified, which means it is splash-proof but not waterproof. 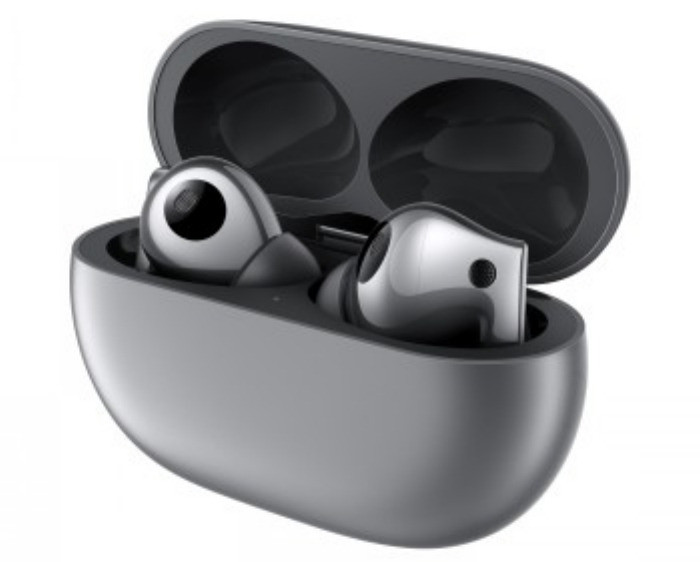 According to Huawei, there will be support for Hi-Res Audio and a “Triple Adaptive Equalizer,” in which the volume, position, and sound are all adjusted simultaneously to achieve optimal playback. The three-stage Active Noise Cancellation of up to 47 dB is said to be the strongest reduction Huawei has ever achieved with its wireless headphones, thanks to the triple mics with AI algorithms.

The FreeBuds Pro 2 should have a music playback time of up to four hours with active noise cancellation, and up to 6.5 hours without. According to Huawei, the runtime can be extended to up to 30 hours by charging multiple times via the transport case.

The HUAWEI Freebuds Pro 2 is expected to be available in three colors: blue-silver, ceramic-white, and frost-silver, and will cost around 199 euros (US$ 206 / Rs. 16,151 approx.). It is expected to be introduced in July.