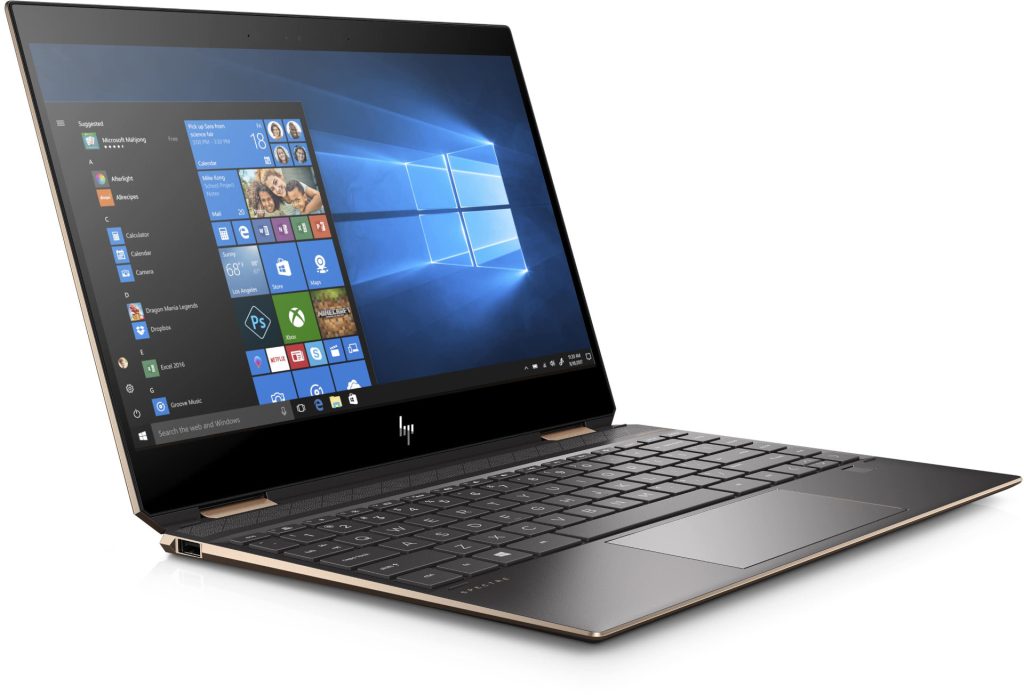 HP has announced the launch of two new laptops in their Spectre line up in India, after these were introduced last month. The Spectre 13.5 x360 and Spectre 16 x360 laptops are powered by the latest 12th Intel Core processors with EVO certification, and comes built-in with AI-powered intelligent features such as Auto-frame, Noise reduction, and more.

Both the new Intel Evo-certified Spectre laptops from HP are powered by Intel’s new 12th Gen Alder-lake processors. The Spectre x360 16-inch in particular can be configured with up Intel Arc Graphics. They offer a 4K OLED 120Hz panel with touch support, and it features an always-on blue light filter built right into it. 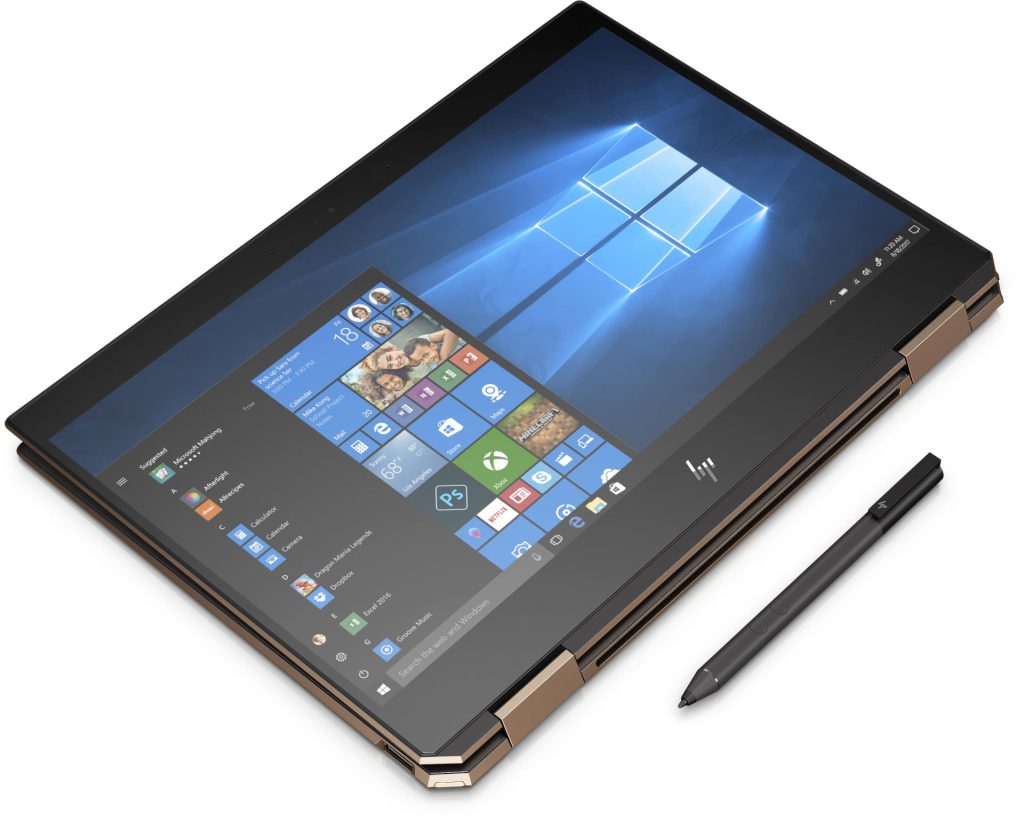 HP offers two aspect ratio models for the Spectre line up – a 3:2 aspect ratio device for web browsing and productivity tasks; and a 16:10 for video and audio editing. The TUV Certified display also with flicker free and anti-reflection coating. The laptop’s chassis is CNC-machined for a beautiful gem cut and dual chamfer angular design. Regarding battery life, HP claims it will last for 16 hrs, and it supports fast charging, reaching 50% in 30 minutes. 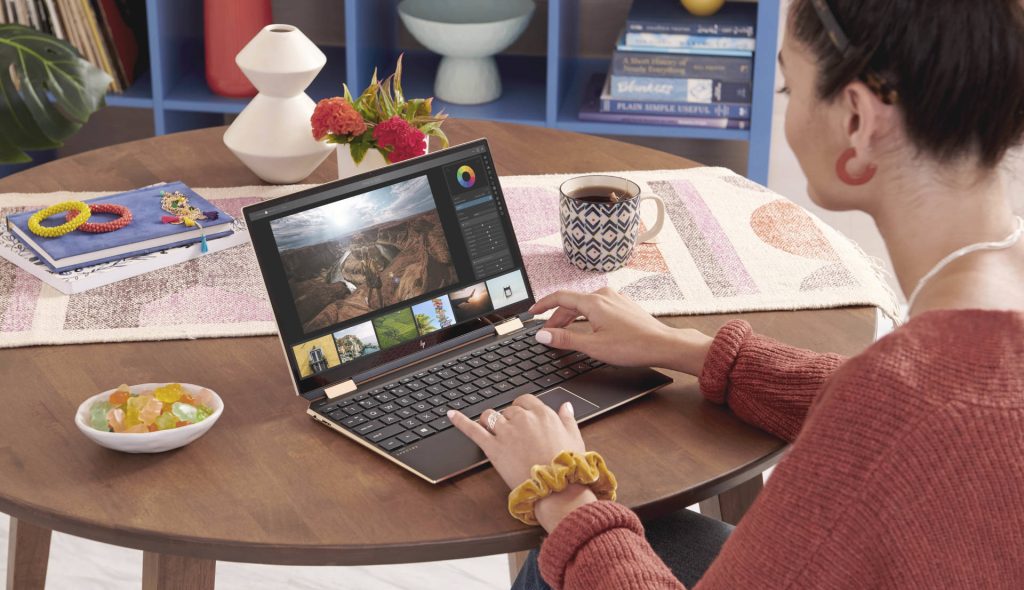 Coming to the various software features that HP is introducing with these laptops, they support HP Auto Frame camera that will keep the user in frame during video calls. It supports security features such as walk away lock and wake on approach, and supports gesture controls for pause, play, forward and previous.

The HP Spectre 13.5 x360 and Spectre 16 x360 comes in a couple of colour combinations, such as Nightfall Black with Pale Brass Accents and Nocturne Blue with celestial blue accents.