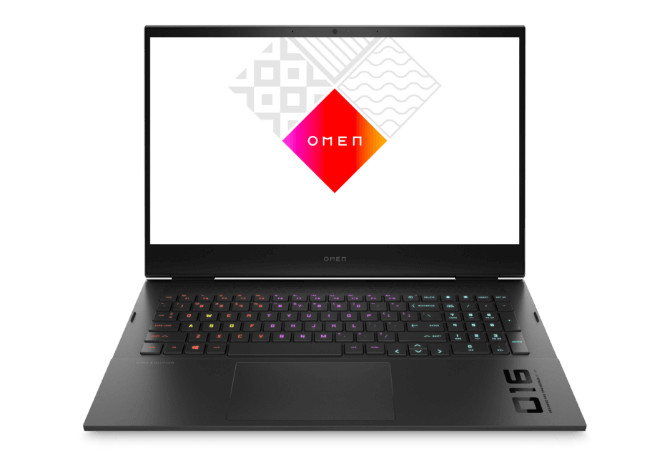 HP has launched new OMEN 16, OMEN 17 and Victus 15 & Victus 16 laptops with Intel Core 12th Gen and AMD Ryzen 6000 series processors, as well as new OMEN and Victus desktops.
The OMEN 16 equipped with a 16.1-inch 16:9 display and the OMEN 17 has a 17.3-inch edge-to-edge screen. The OMEN line-up features extraordinary power and cooling with an extra thermal outlet and heat pipe that results in increased GPU and CPU performance, said the company.
Other devices in the portfolio include Victus 15 & 16. The Victus 15 offers a backlit keyboard and a performance blue & Mica silver colour schemes. The Victus 16 brings players to an approachable, yet elevated gaming experience that is infused with OMEN’s DNA, said HP. 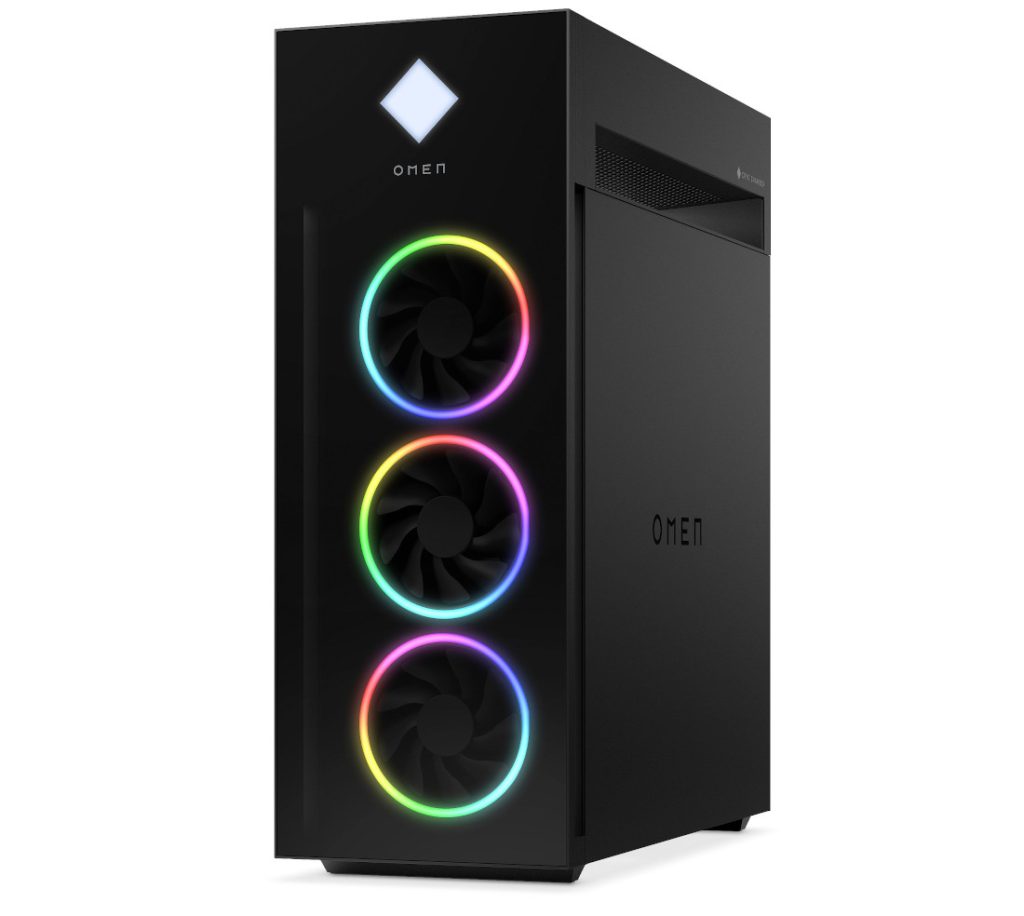 The desktops feature up to 12th-generation Intel Core i7-12700K processor and up to an NVIDIA GeForce RTX 3080 with 10GB of GDDR6X along with HyperX 32GB DDR4-3733 memory, a 1TB PCIe NVMe SSD, an 800 W power supply, and additional strong internals. 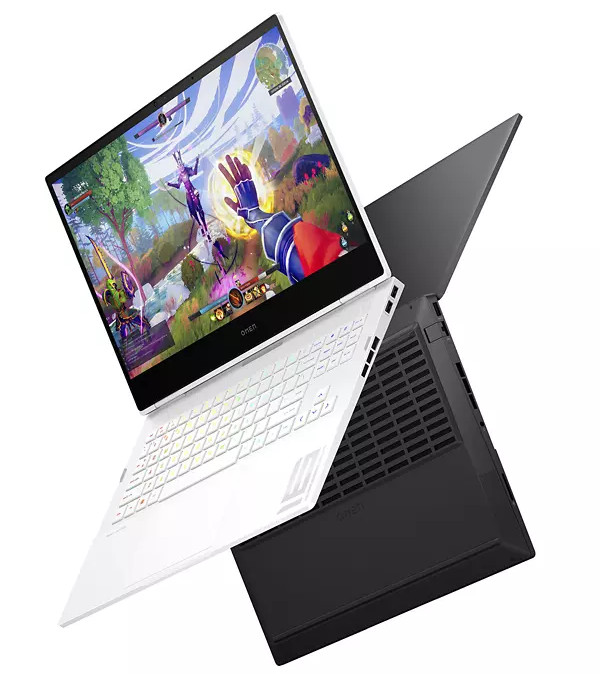 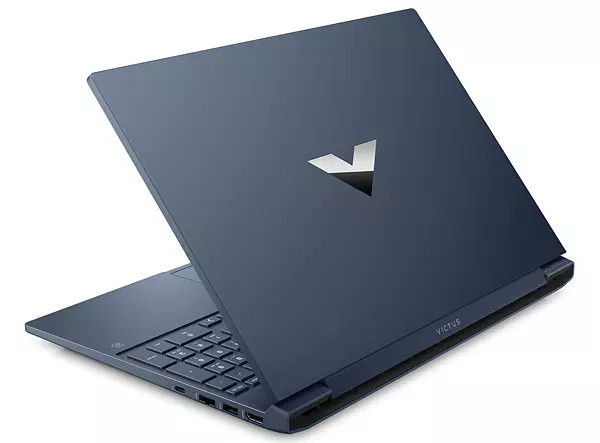 India’s youth is embracing PC gaming in an unprecedented way, placing India as one of the top PC gaming countries in the world. With these insights, we at HP, are bringing our newest gaming portfolio of OMEN and Victus notebooks and desktops, to cater to all segment of gamers and elevate their gameplay to the next level.