Hisense has unveiled its brand-new, modern Hisense A6H Series 4K Google TV in India. On Prime Day, the television will be offered with the special offer of an additional two years of comprehensive warranty. The Hisense Trichrom ALR Screen Series 4K 120′′ Laser TV with Dolby Atmos was recently released in India. 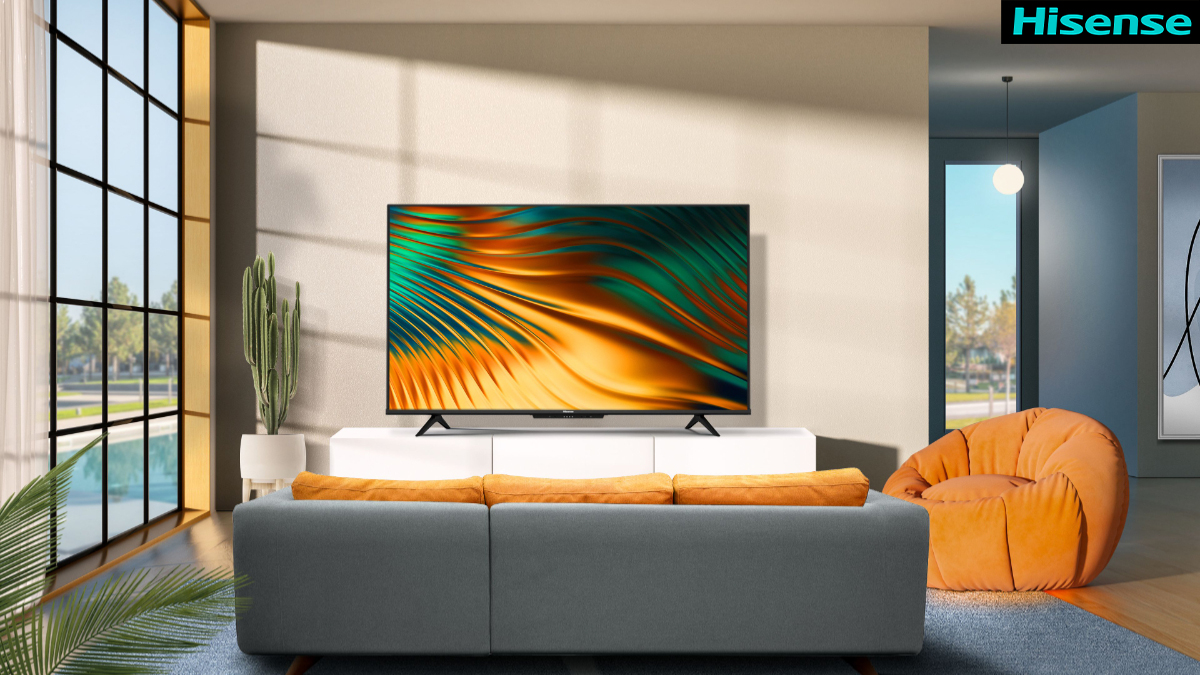 The A6H also has unique design features like a Floating Glass Display and Bezel-Less Decor that make the space look better. The newest operating system from Google is preinstalled on the Hisense A6H TV series. It also has a Chromecast built in and is fully compatible with Apple Air Play and Apple Home Kit.

With the Far-Field Voice Control feature on the Hisense A6H TV, you can use just your voice to adjust the volume and watch your favourite programs. The traceable tracker on the A6H remote’s Remote Finder feature enables users to find lost remote controls inside their homes.

The A6H is a great fit for your next-generation gaming consoles because of its Variable Refresh Rate (VRR) and Auto-Low Latency Mode (ALLM), which make it easy to play games. The Dolby Vision and Atmos technologies in the HiSense A6H offer an unmatched colour range as well as object-based audio with depth and clarity. 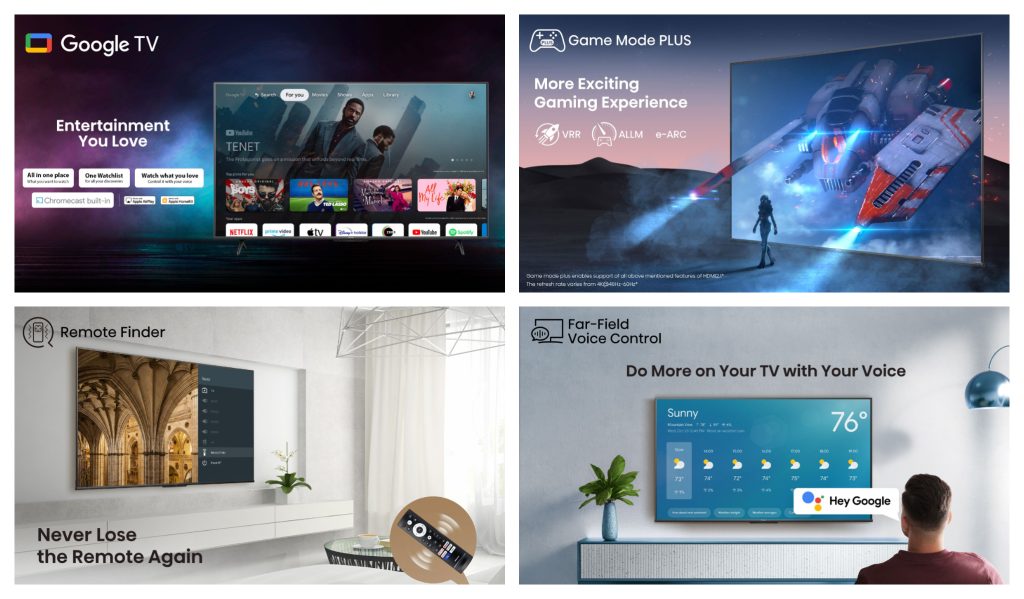 The Hisense A6H Series 4K Google TV will only be available on Amazon during the upcoming Prime Day sale starting an introductory price of 29,990. Additionally, there is a limited-time offer of a 3-year warranty.

We at Hisense continue to invest in new technologies that brings unique offerings and convenience to our young generation consumers’. Our latest launch the A6H is a fully featured 4K Google TV that has a plethora of features like Far Field Voice Control, Remote Finder & Game Mode Plus. We are confident that these incredible feature sets will elevate the Indian consumers TV watching experience.