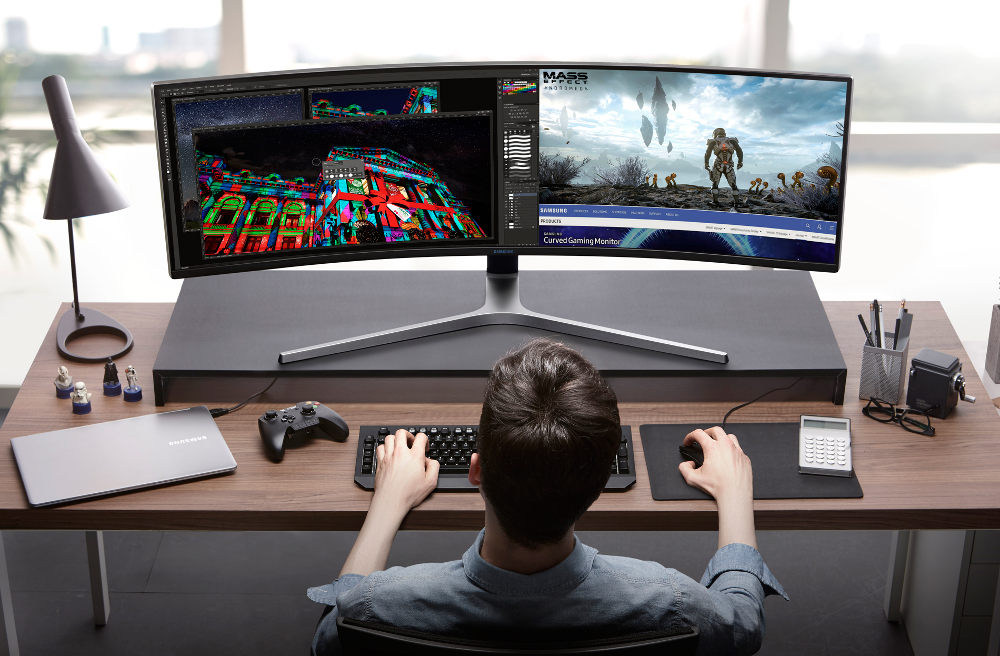 Last week, the Government through a gazette notification, notified a change in Allocation of Business rules designating the Ministry of Electronics and IT (MeitY) as the nodal ministry for online gaming related concerns. Today, the Ministry released the draft rules for public consultation.

MeitY said that the draft has been prepared to ensure that online games should be offered in conformity with Indian laws and that the users of such games be safeguarded against potential harm.

Regarding this, Minister of State for Electronics and IT, Shri Rajeev Chandrasekhar said:

The rules are simple – we would like the online gaming ecosystem to expand & grow and be an important catalyst to India’s One trillion dollar Digital economy goal by 2025-26. We also envision a bigger role for startups in the online gaming industry.

The Minister said that the ministry had moved swiftly in framing of the policy and this was possible due to a series of meetings/consultations conducted by MeiTY with stakeholders prior to drafting the policy.

He added that the Ministry would be holding another set of public consultations to finalize the policy soon.

He said the draft has proposed a self-regulatory mechanism which, in future, may also regulate the content of online gaming and ensure that the games do not have violent, addictive or sexual content.

As of now, the age gating is 18 years and we would like to keep it that way and see if the present framework works to expand the innovation ecosystem around online gaming while keeping it safe & trusted for gamers.

Around 40 to 45 percent of the gamers in India are women, and therefore it was all more important to keep the gaming ecosystem safe.

The draft rules have strict provisions against betting and wagering. The online games that allow wagering on the outcome are effectively a no-go area.