Government Sends Notice To Ola Okinawa And Others Regarding EV Fires 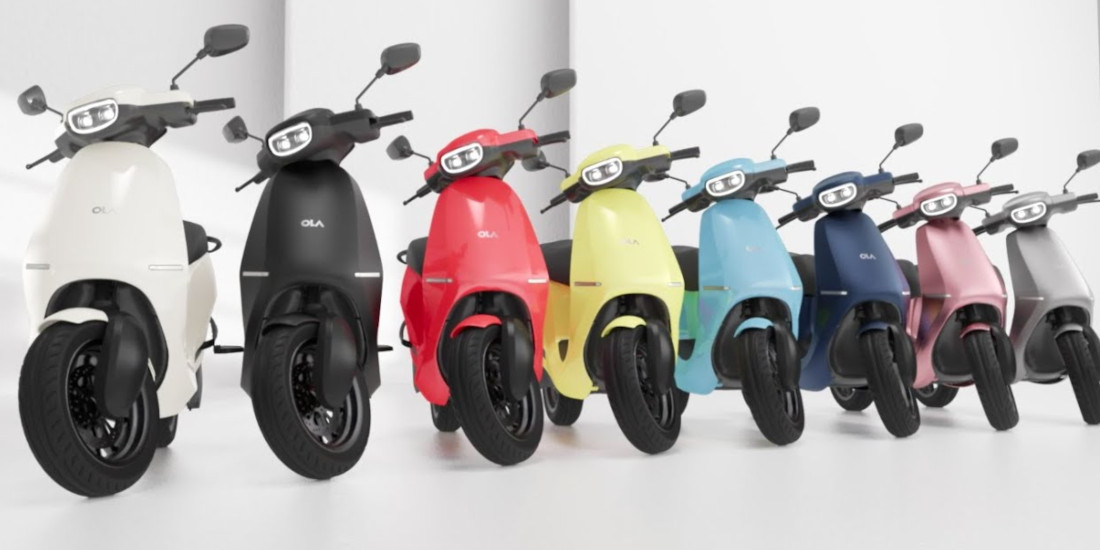 Electric vehicle (EV) fires are becoming more common, and people are becoming wary of purchasing EVs in the current situation. In the last two months, several electric two-wheeler models from Ola Electric, Okinawa Autotech, Jitendra EV, and PureEV have caught fire. This prompted the government to become more involved in the EV space.

According to Shri. Nitin Gatkari, Minister of Road Transport, the government also formed an expert committee in April to investigate the several electric two-wheeler vehicle fire incidents that occurred in the previous two months. He also threatened EV manufacturers with severe consequences if they were found to be negligent.

As per reports from Mint, the government has asked the companies responsible, including Ola Electric, Pure EV, and Okinawa, to explain why they should not be penalized. Further, the companies have been given until the end of July (30 days) to respond to the notices. On the other hand, the government has the option of extending the deadline so that it can give a full answer.

Back in April, Ola electric recalled 1,441 units of its S1 Pro scooters that belonged to the same batch as the one that caught fire in Pune, and said it was an isolated case.

We have constituted an Expert Committee to enquire into these incidents and make recommendations on remedial steps.

Based on the reports, we will issue necessary orders on the defaulting companies. We will soon issue quality-centric guidelines for Electric Vehicles.

The panel in charge of investigating the fires discovered that the Defence Research and Development Organisation (DRDO), which had previously been tasked by the Road Transport and Highways Ministry with investigating electric two-wheeler fire incidents, had used defective batteries. The investigation also found that the manufacturers who made them used “lower-grade materials to save money.”

Another government-created committee recommended poor battery-testing criteria. As a result, the Bureau of Indian Standards (BIS) has put out new performance standards for lithium-ion batteries to protect consumers from the rising number of EV fires in the country.

Let’s hope this continuous pressure from the government will reduce such incidents and will lead to the manufacturing of good quality electric vehicles.