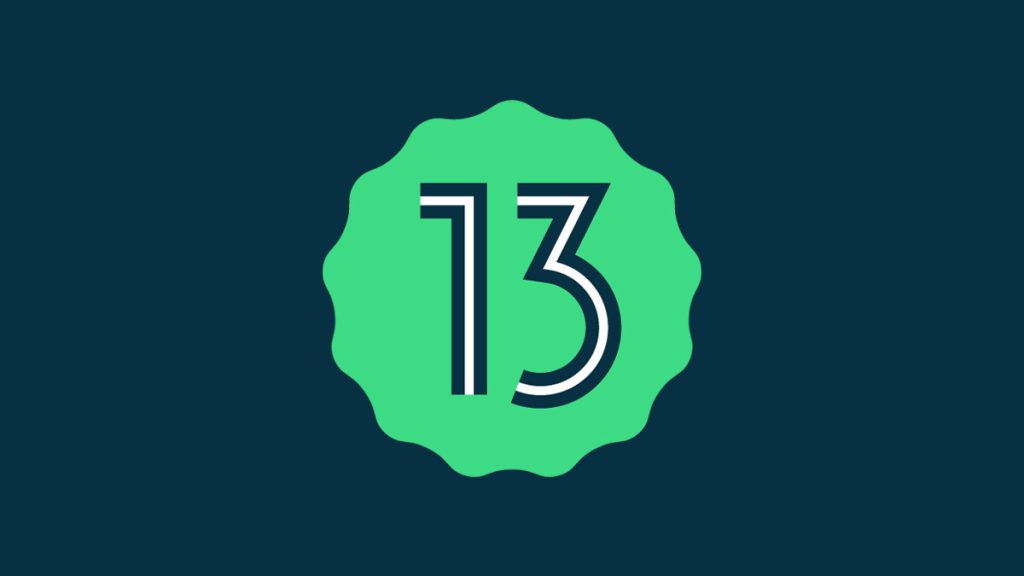 Although Android 13 could be accessible for all Pixel phones that are compatible, this does not indicate that Google is ending its beta programme. The company is starting to send the first Android 13 QPR1 (Quarterly Platform Release) beta update to devices that can use it.

This will give users an early look at expected bug fixes and other small changes before they show up in an upcoming Pixel Feature Drop. Here’s the official changelog for Android 13 QPR1 Beta 1:

Even though Google’s patch notes only mention fixes to existing bugs, Mishaal Rahman of Esper.io has gone into the update and discovered new features. The results of his research are presented below.

Interestingly, the build comes with the Google Play System Update for October 2022! pic.twitter.com/3jCj4ab2sT

Users can enroll in the Beta Program for your supported device to see these changes before they’re released. If you were in the Android 13 beta, you should still get QPR updates. By enrolling, users can give developers feedback and identify QPR release issues. For those who can’t wait, Google has uploaded the image files to its downloads site – here.

Devices that are compatible with the update include the Pixel 4a, Pixel 4a 5G, Pixel 5, Pixel 5G, and Pixel 6. To recall, QPR update releases provide early access to Android features that have not yet been made accessible to the general public.