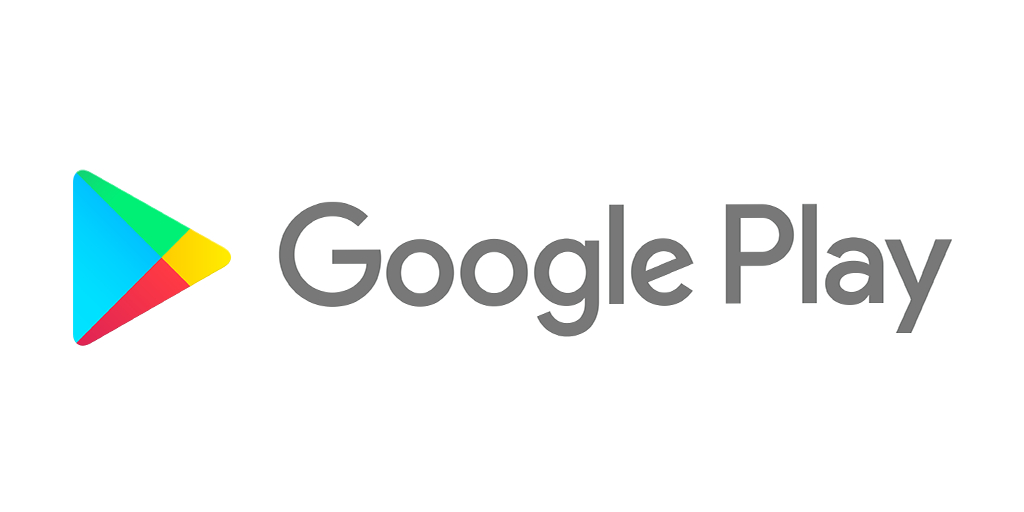 Google Play subscription model was updated yesterday at Google IO 2022, and it is now more flexible than ever, making it a developer-friendly model. A developer can now configure multiple base plans and offers to sell subscriptions in a variety of ways, lowering operational costs by eliminating the need to create and manage an ever-increasing number of SKUs. The company recently launched Play Pass premium subscription in India. 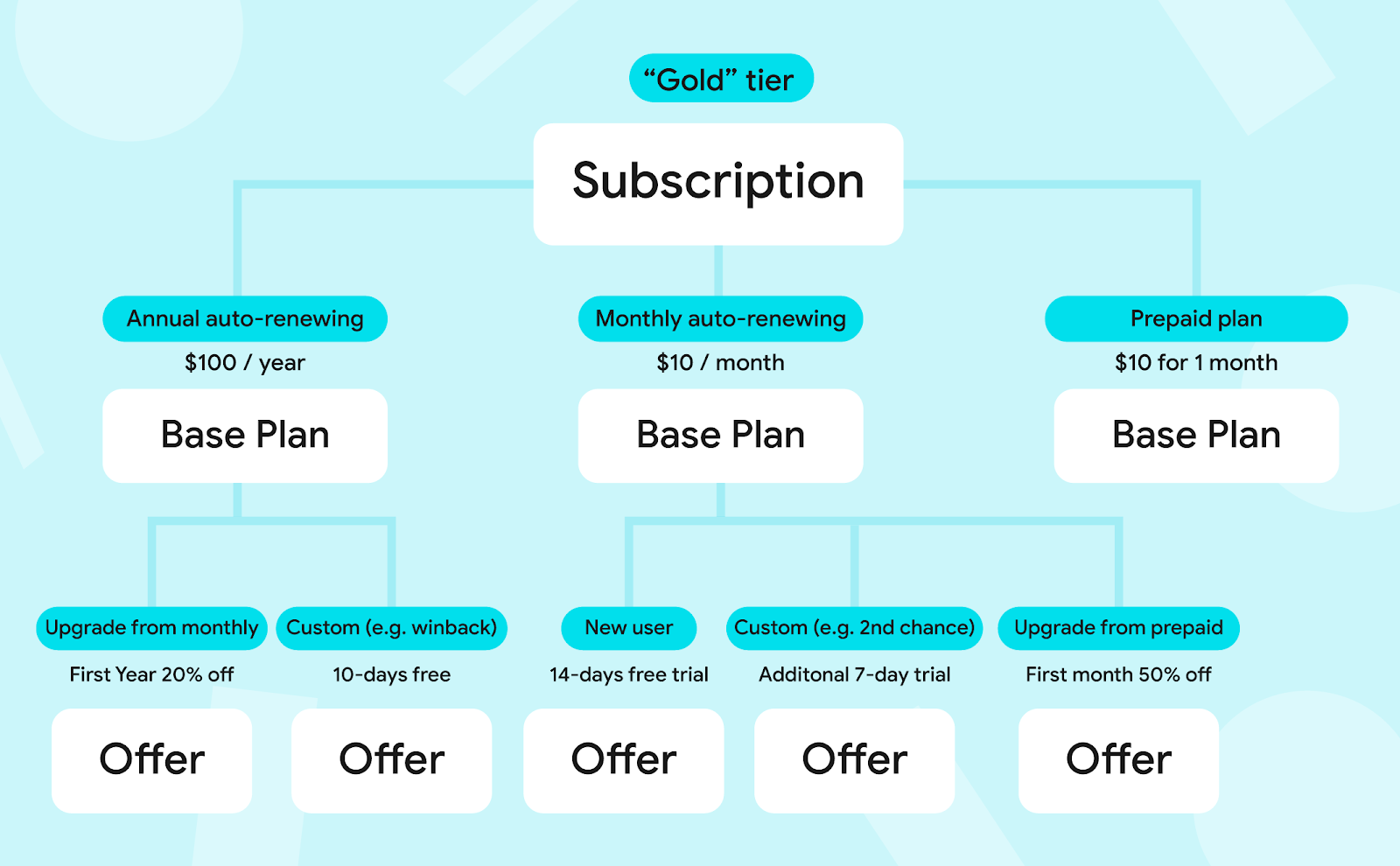 Further, the introduction of Prepaid plans, an entirely new option that provides users with access to benefits for a set period of time, is a new addition to the subscription model. Users can extend their access by purchasing top-ups in that app or in the Google Play Store.

According to the company, this model would work in regions that are used to pay-as-you-go models, such as India and Southeast Asia, as well as for users who are not ready to purchase an auto-renewing subscription.

While offering different base plans at lower costs, developers can also provide multiple offers like a limited-time free trial, an upgrade offer to move from a prepaid plan to an auto-renewing tier, or even a downgrade offer, supporting different stages of the subscription lifecycle — whether to acquire new subscribers, incentivize upgrades, or retain existing subscribers.

The Google Play Console has also been improved by making calculations of metrics such as new subscription counts, conversion and retention rates, and cancellations more consistent.