Google Pixel Buds Pro to launch in India on July 28 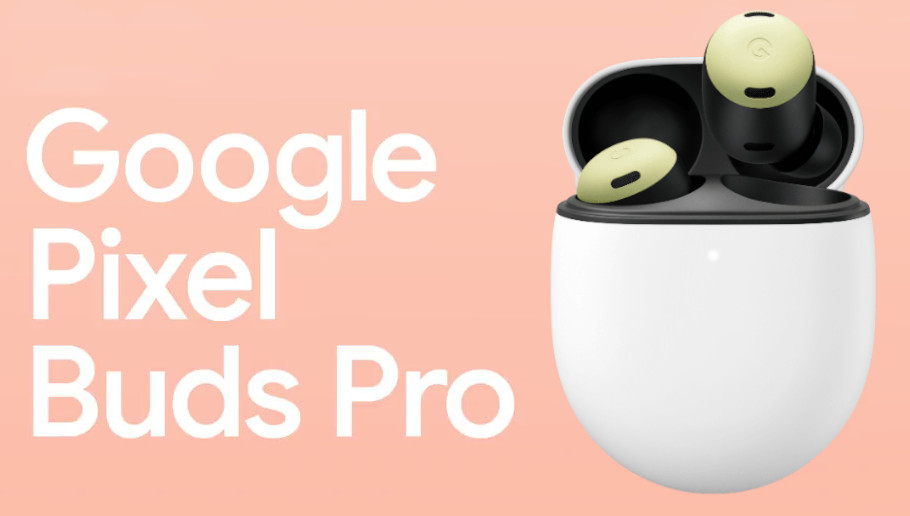 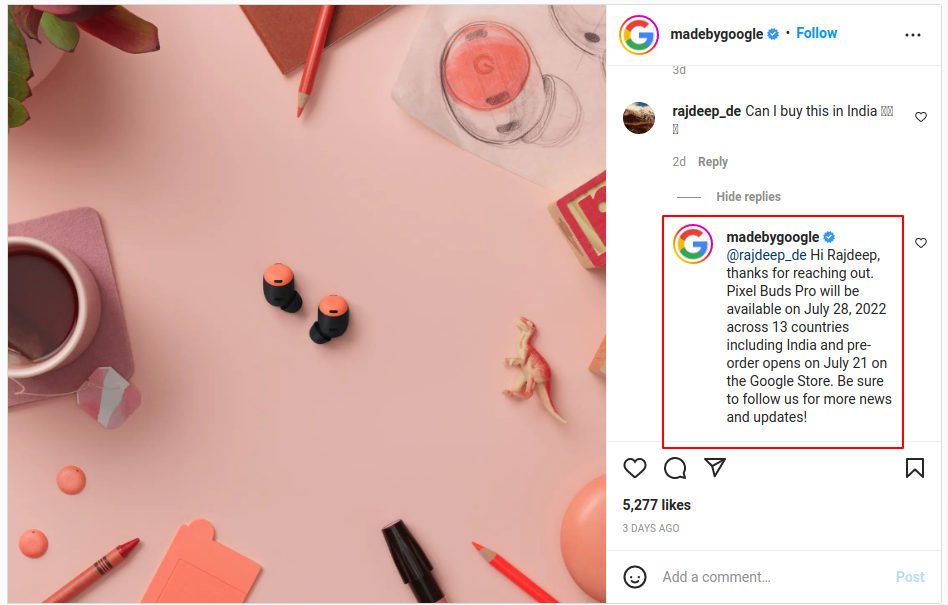 In response to a user enquiry on its social media platform, Google has officially announced the Pixel Buds Pro are launching in India on July 28, 2022. Google has already confirmed the arrival of the Pixel 6a in India. Additionally, 12 more countries will be able to access the earbuds for purchase as well. The Pixel Buds Pro are the company’s first earbuds to feature active noise cancellation (ANC). Google’s ANC is built around a custom 6-core audio chip that runs algorithms developed by Google. 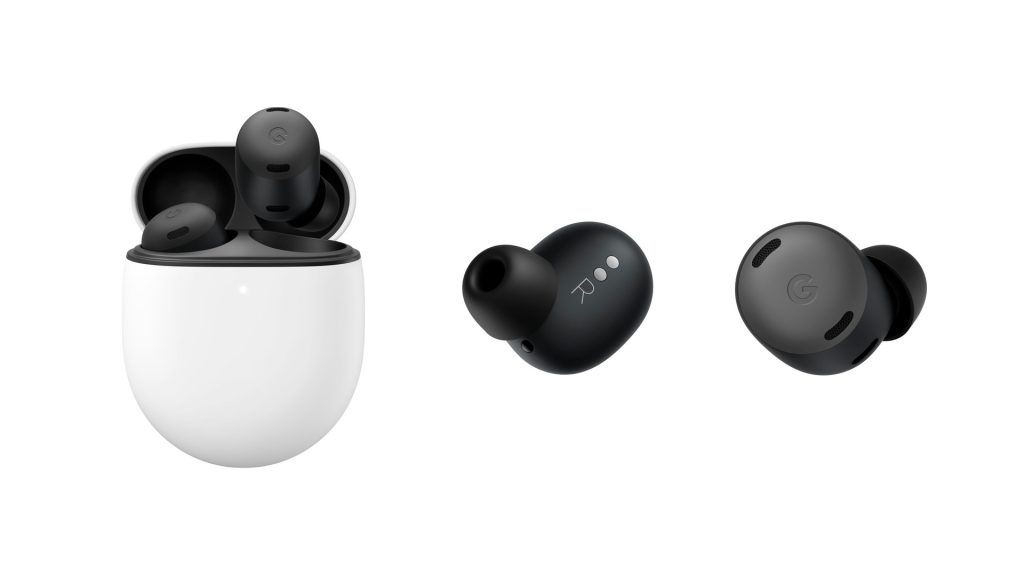 As is the case with most Google products, we expect that the Google Pixel Buds Pro will also be sold on Flipkart. Recently, the Google Chromecast with Google TV (4K) was also spotted on the e-commerce store.

Google has posted Pixel Buds Pro pre-order details. When a user asked about India’s availability, the official account replied, as

Thanks for reaching out. Pixel Buds Pro will be available on July 28, 2022 across 13 countries including India and pre-order opens on July 21 on the Google Store. Be sure to follow us for more news and updates!