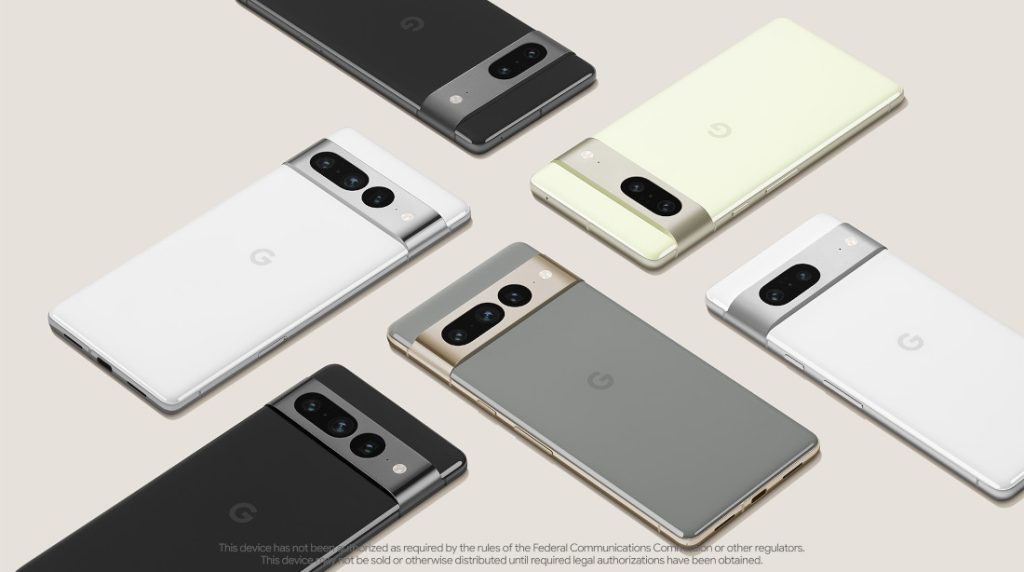 Google just announced its Pixel hardware event for October 6th where it will reveal more details about the Pixel 7, Pixel 7 Pro and Pixel Watch, after these were teased at the I/O 2022 in May. Google also announced that it will introduce new devices in the Nest smart home portfolio.

It's all coming together.

Join us live for #MadeByGoogle on October 6th at 10am ET.

Sign up for updates and add to your calendar: https://t.co/SAeNERjey0 pic.twitter.com/NaeUtChx7X 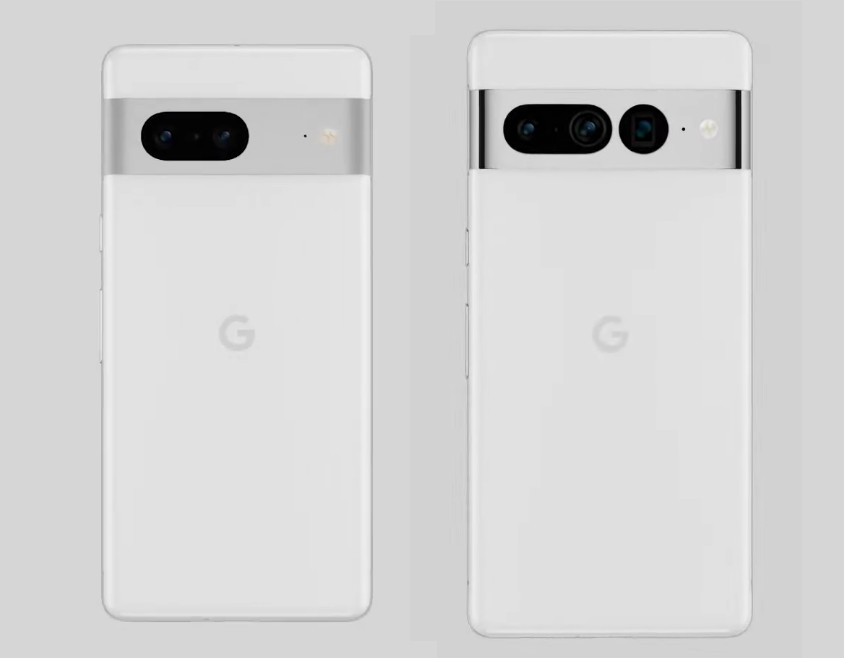 The teaser shows off these new devices. These will run next-generation Tensor SoC and run Android 13 out of the box. The phones still include a camera bar, but it is smaller than the Pixel 6 series. The Pixel 7 will have an aluminum frame with a matte finish, while the Pixel 7 Pro will have a polished aluminum frame. 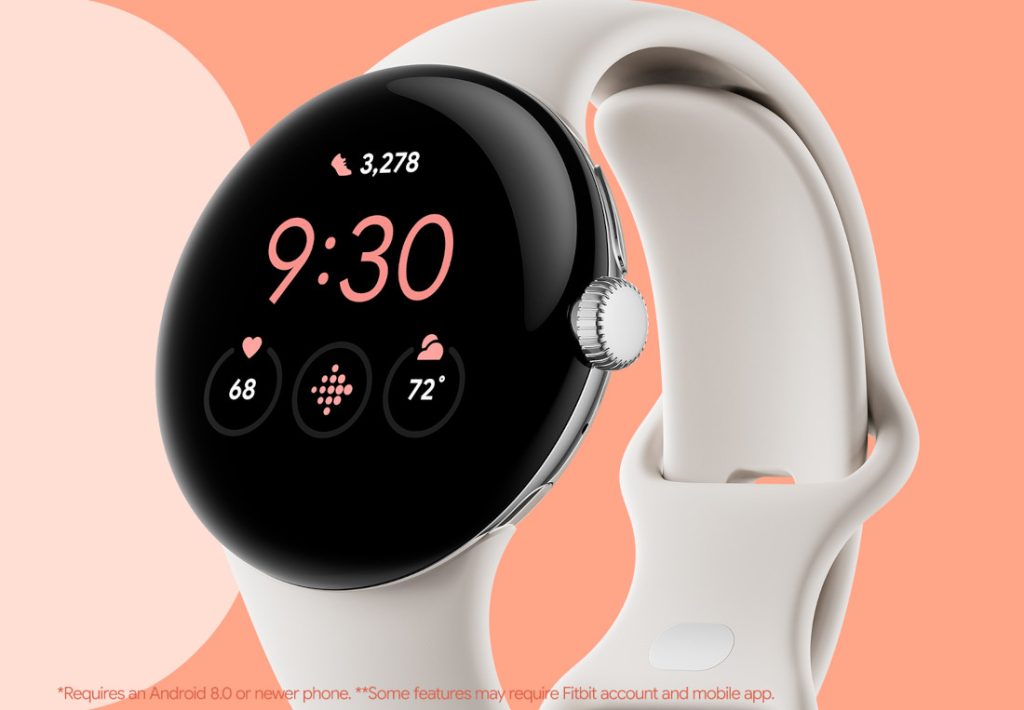 The Google Pixel Watch is the first smartwatch from Google and will integrate Fitbit’s health and fitness features. Google said that it will feature a new, reimagined WearOS experience, and is designed to work with all Pixel and Android phones, as well as Pixel Buds Pro and Pixel Buds A-Series wireless earbuds. The Pixel Watch will also come in an LTE model.

Based on earlier rumours, the Pixel Watch will be powered by Samsung Exynos 9110 processor along with a co-processor, pack 32GB of storage, and include sensor heart rate, SpO2, and ECG monitoring. It is said to last a single day on full charge. 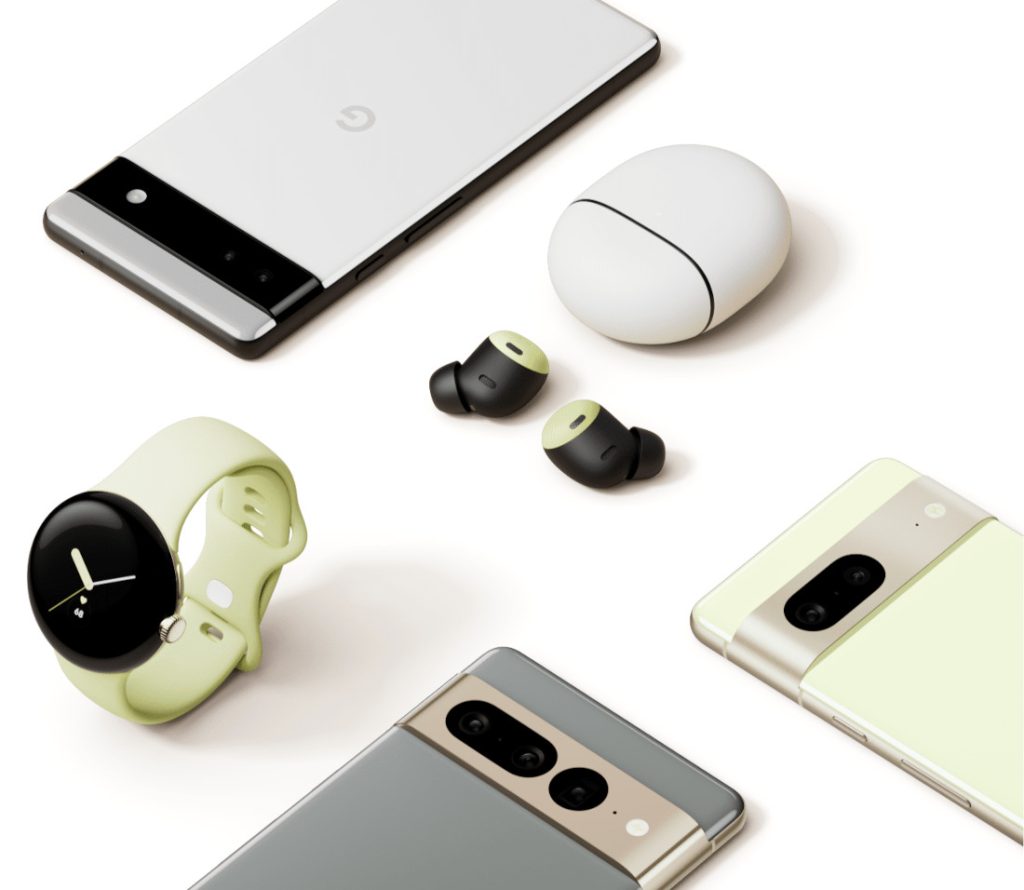 The Made by Google launch event will take place in the Williamsburg neighbourhood of NYC on October 6, 2022 at 10 am EST (7:30PM IST).

Google has confirmed that the devices will go on sale the same day at GoogleStore.com and in New York City physical Google Stores, where it will also be on display.