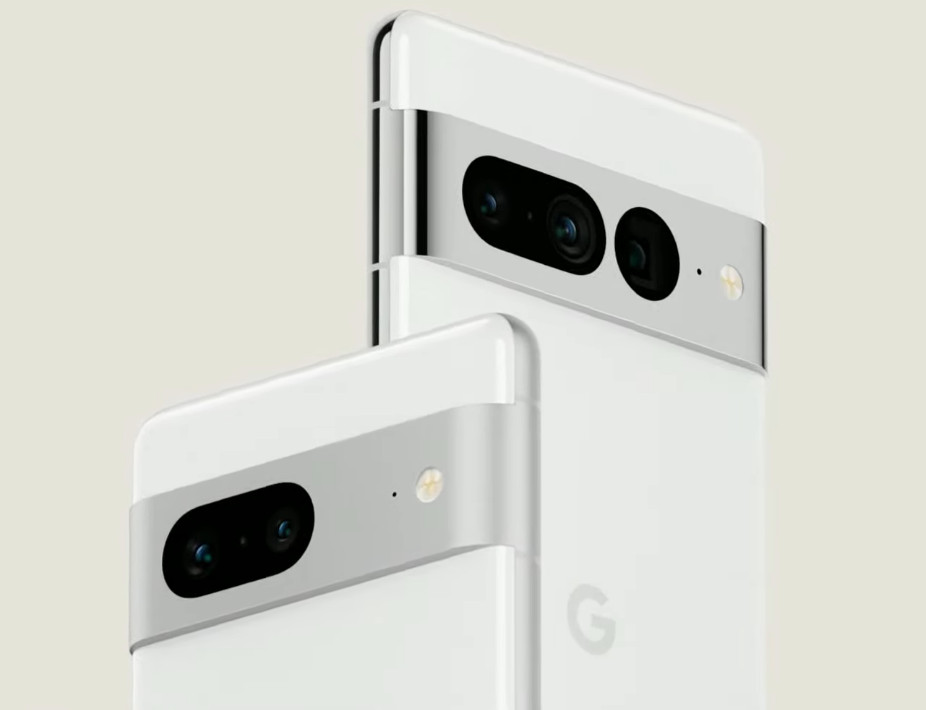 As previously announced, Google will soon refresh its Pixel lineup with the release of the Pixel 7 Series later this fall, as well as launch the all-new Pixel Tablet next year. According to a recent 9to5Google report, there are some details about the upcoming Pixel phones’ front camera videography, as well as some photography features of the Pixel Tablet.

These details were discovered after decompiling the most recent version (v8.5) of the Google Camera app. As a result, the codes indicate that both the Pixel 7 and Pixel 7 Pro should be able to record 4K videos using the front-facing camera sensor. 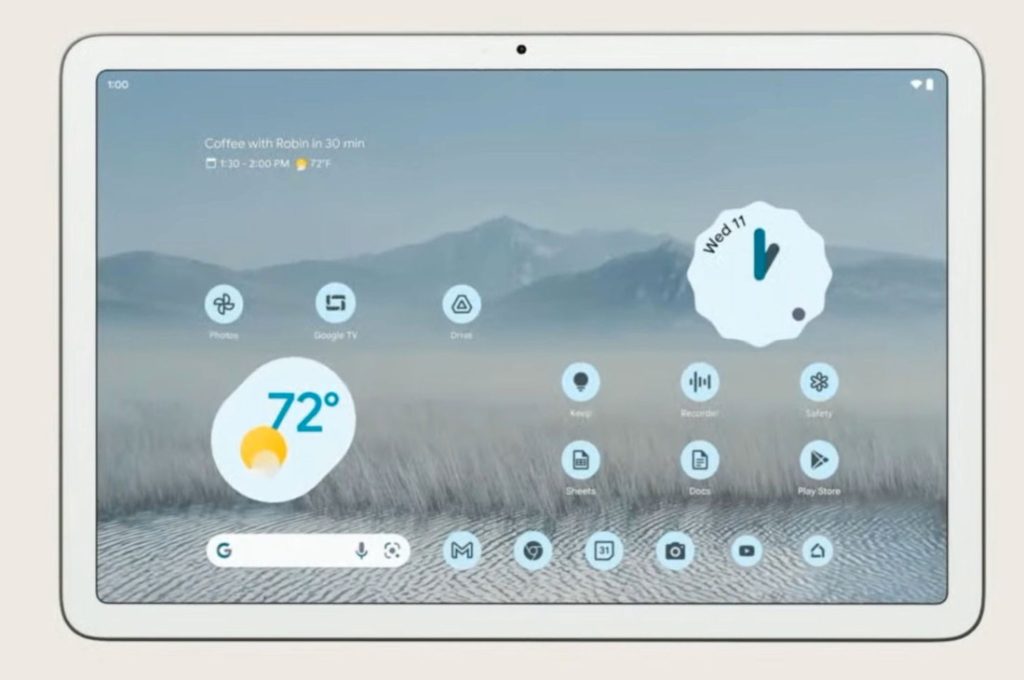 Google Camera 8.5 also includes some early Pixel tablet preparations. According to the teaser image from Google, the Pixel tablet will have a single rear camera. According to the camera app decompilation, the Pixel Tablet is expected to lack some of the app’s already available features, such as 4K video recording, audio zoom, slow motion videos, and Action Pan photos.

It’s clear that a tablet doesn’t need a lot of camera features. Google Tensor will power the Android tablet. According to the company, it is intended to complement the Pixel phone and to be the most useful tablet in the world. The tablet will be available in 2023.