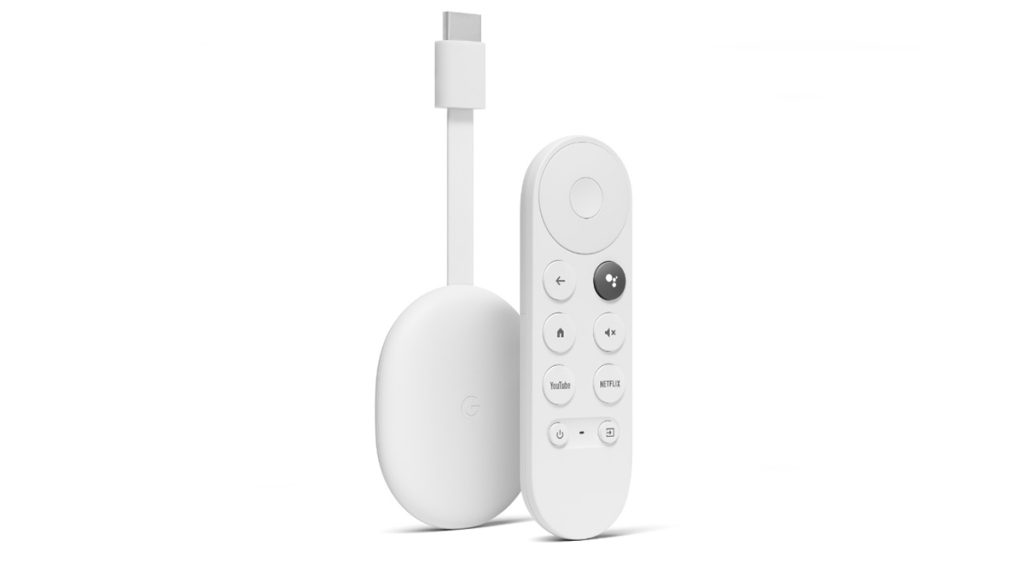 Google made a significant change to the Chromecast line-up in 2020, replacing the Cast OS with Android TV, or the newly revamped “Google TV.” The company continued this change last year with the release of the “Chromecast with Google TV (HD)”, which made the experience more accessible to a larger group of consumers by offering it at a more affordable price point.

It is reported that the previous versions of Chromecast with Google TV had some limitations such as minimal specifications to keep costs down, and one of the main complaints was the limited storage space which made it difficult to keep multiple media apps installed and updated.

Additionally, the Chromecast with Google TV is also in need of a performance boost as it is starting to show its age. The release of a lower-end model of Chromecast by Google in the past suggests that the company may be planning to release a new version with higher specifications to replace the current flagship model.

However, at this point, it’s not confirmed what the specifications of the next Chromecast will be, and this information is not yet officially confirmed by Google, thus it should be considered as a rumour until an official statement is released.