It is not the first time when any outsider company delayed or prevent their latest smartphones to introduce in India. Now, Google delay it’s the latest gadget in the festive season, as they are not launching Pixel 4 phone-in India. It is almost 100% correct information as the spokesperson of Google makes the state that they have already decided to not introduce Google Pixel 4 in India now. He told that we will stay on their previous phone but he also make sure that they will soon launch a new device for the Indian market. Deni to say hello 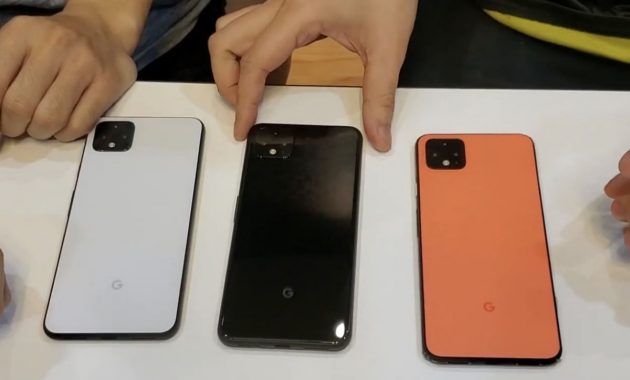 One more statement was in the air which tells us that, Google has a different and a huge device that they will make available to people from all across the world but they also include in that state why they are not introducing Pixel 4 in India.

As per the information, we come to know the reason why this smartphone will not arrive in this fest for India and reason behind is the unavailability of the 60 MHz spectrum band in India and that’s the main requirement for the Soli radar chip in that device to function excellently. Soli rada chip includes a “motion sensor”, which will help the phone owner to manage the smartphone with gestures or voice commands.

Many people were asking that when a 60 MHz spectrum band will be available in India. So, we would like to tell them all that the debate was under process for a very long period of time span. And one of the executives said that in this matter they could not do anything but they can prevent their smartphone Pixel 4 from not release in India. But we would like to tell you that it is not the main reason why Google was not introducing its smartphone in the Indian market, we think the main reason why they are not doing so is that Google smartphone was not much praised by the Indians as they were too costly and similar to other smartphones.