God of War Ragnarök For PS4 And PS5 Launching in November 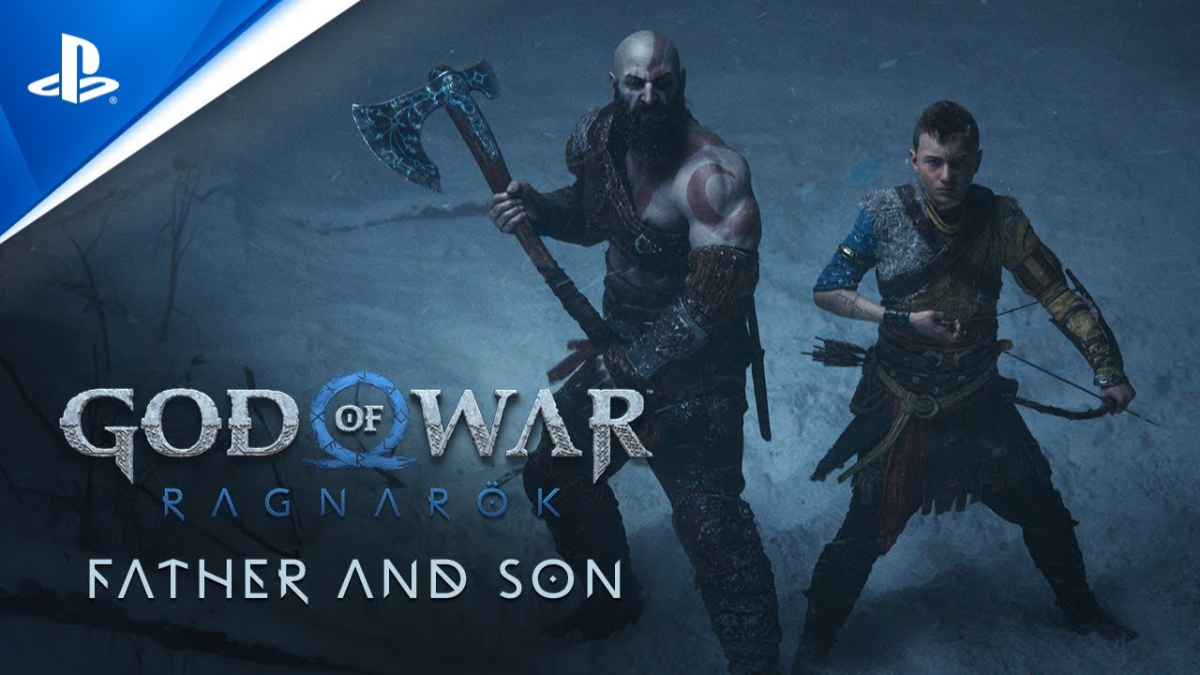 Sony has announced that God of War: Ragnarök will be released on PS5 and PS4 in November. The action-adventure video game also received a new CGI trailer, which depicts Kratos and his son Atreus in battle.

In the teaser, we see the enemies that Kratos and Atreus will encounter throughout the game. Gamers will witness Kratos and his son fighting a horde of flame-covered creatures after Kratos falls down a cliff and is besieged by a swarm of frost-covered foes. In the teaser’s epilogue, the wolf Fenrir confronts Kratos and Atreus.

Also, some very special editions of the next GOW Ragnarok game will come out at the same time as the game. A 16-inch facsimile of Thor’s hammer Mjölnir, as well as several other tangible and digital goodies, are included in Ragnarok’s opulent Collector’s and Jötnar Editions, which were also unveiled.

While none of them come with a game disc, they do each come with a steelbook cover and a digital download voucher. The digital deluxe version, which includes in-game stuff and many bonuses that aren’t physical, is an alternative if you don’t really need the clutter. The normal version is also available. 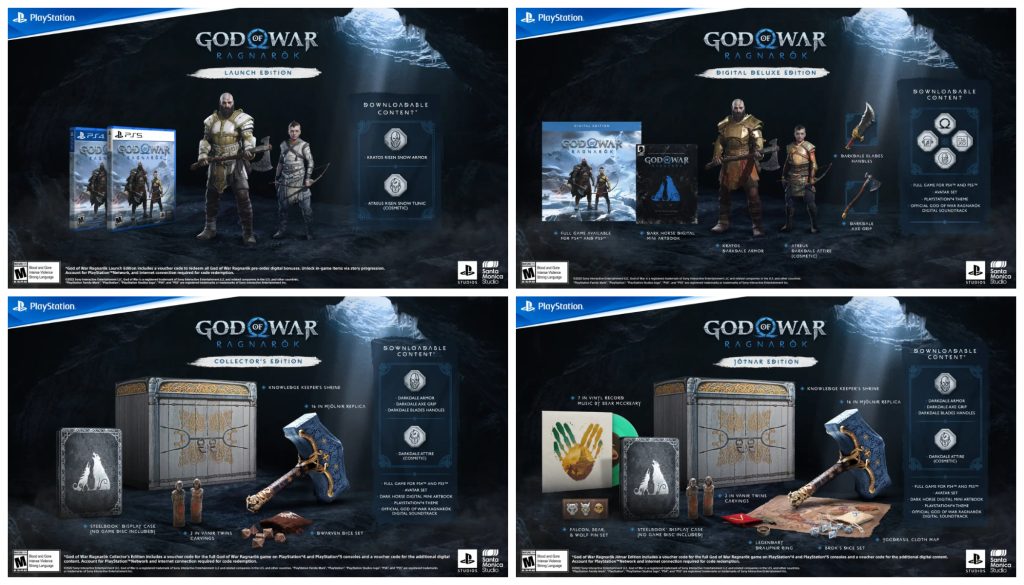