OPPO launched the ColorOS 12, the next major update based on Android 12 for its smartphones globally, back in October. For the month of June, OPPO has announced roll out schedule for Android 12-based ColorOS 12 Beta and official versions that will be available on more OPPO phones. 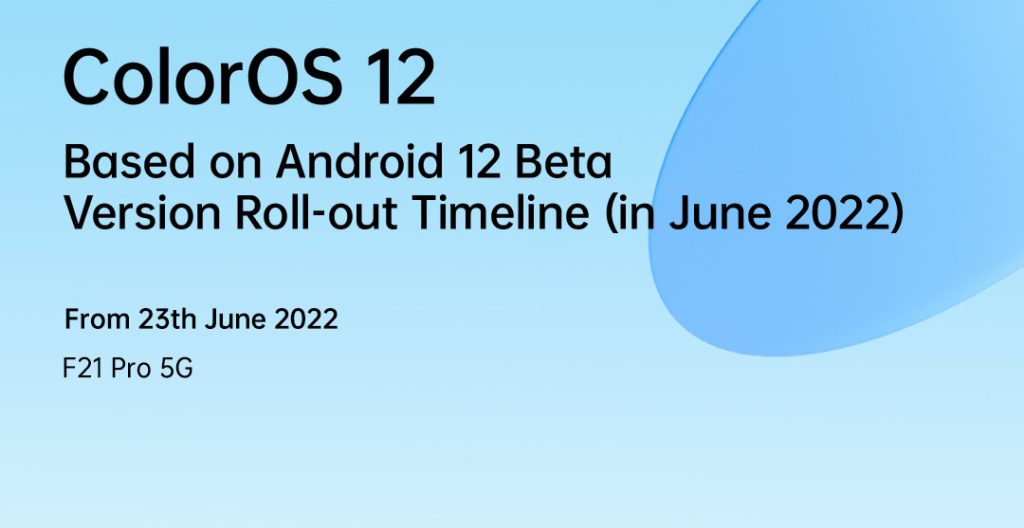 Starting 23rd June, the ColorOS 12 Beta Version will be available on the F21 Pro 5G smartphone. 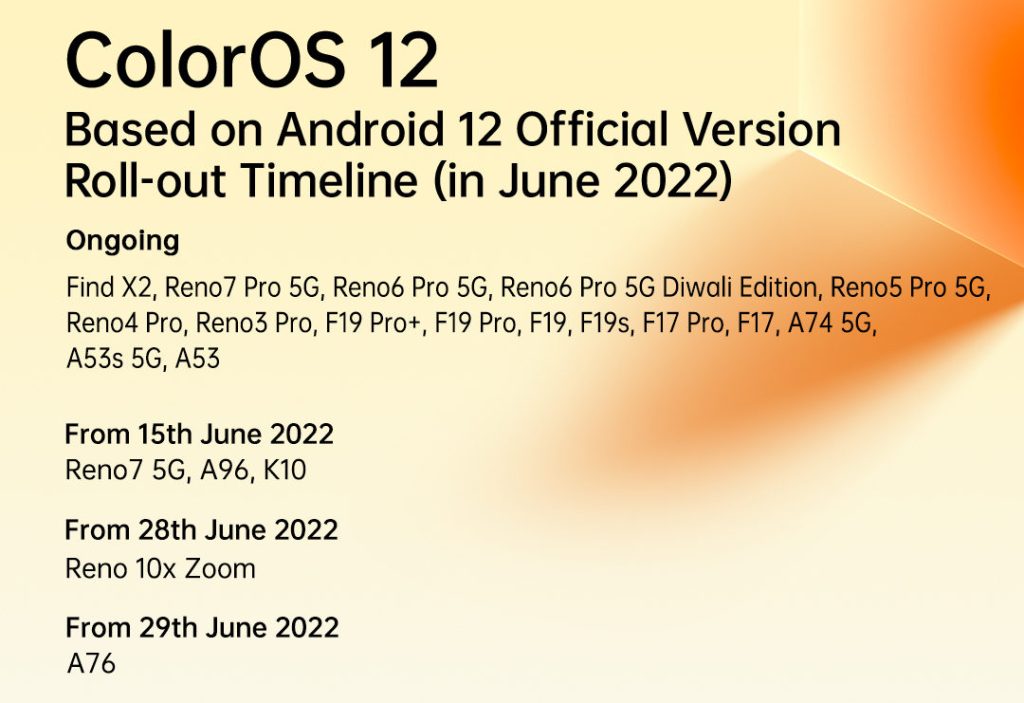 To manually update eligible devices, users can click on Settings and select the software update option.