Chromebooks To Get New Video Editing And Productivity Apps

As early as next month, ChromeOS will receive a slew of new productivity and video editing tools. The firm will release new Chromebook features, including editing features in the Google Photos app, improved app functionality, and tools to manage and complete tasks “with just a few taps.” Recently, Chromebooks got better integration with Android devices.

A whole movie requires numerous video clips, images, title cards, and music, all of which take time to create. The company is updating its movie-making capabilities with Google Photos to generate professional movies with only a few touches. 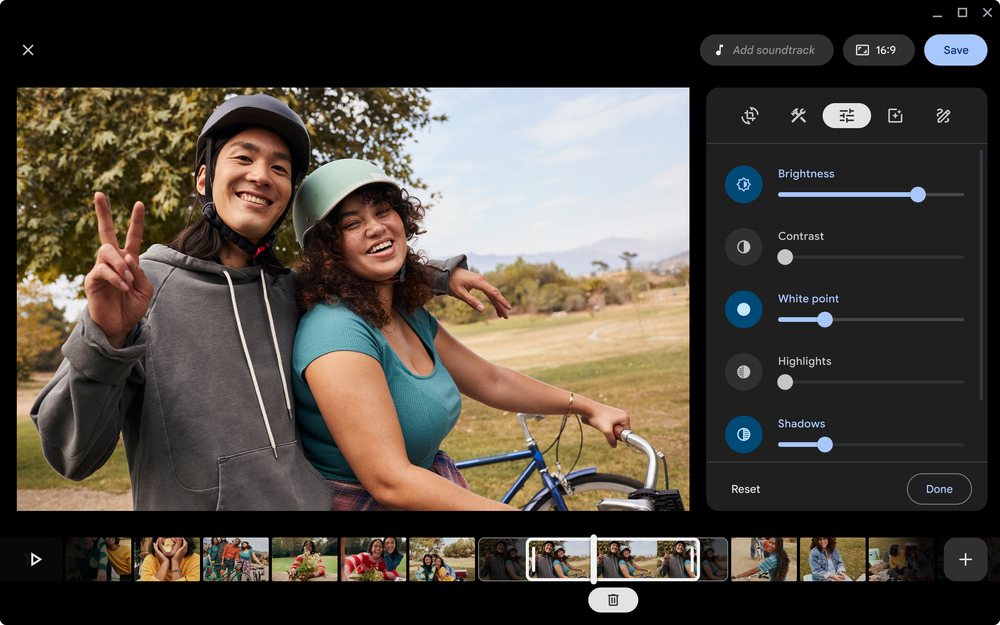 There will be themes available for users to choose from, after which they must add people, or perhaps even pets, and Google Images will create a movie using both photos and video footage. It will carefully pick the most important scenes from your lengthy videos.

Gallery app: It adds PDF editing features so that you can fill out forms, highlight text, sign documents, and add text notes. No need to print and scan forms just to sign them.
Screencast app: Whether it’s a virtual lesson, a how-to video, or a demo, anybody can now use Screencast to record, view, and share transcribed videos and presentations. 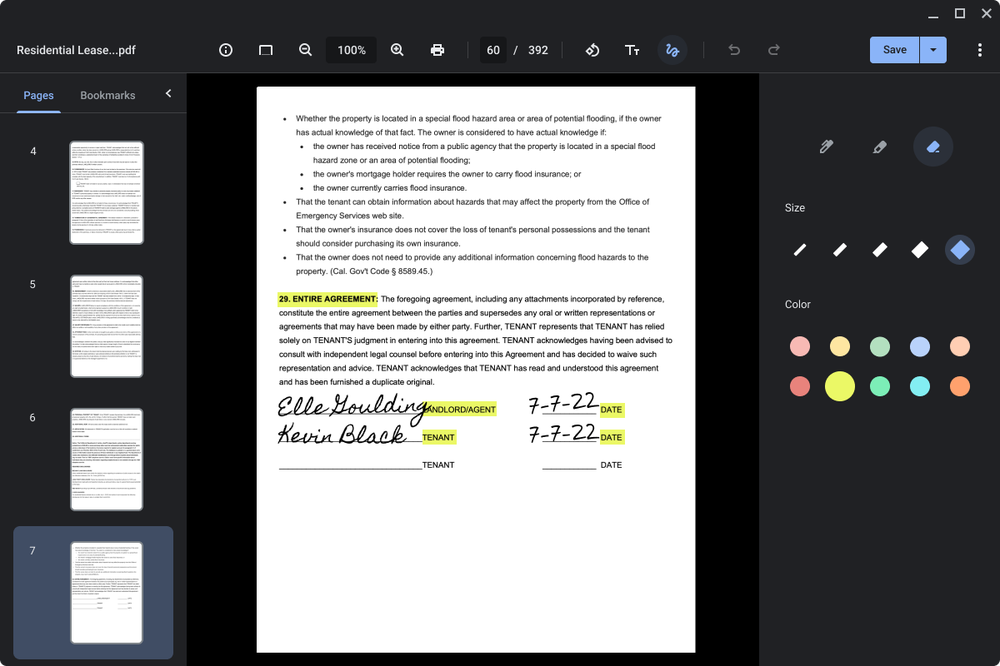 Cursive app: On Chromebooks with stylus support, you can scan, edit, and reorganize handwritten notes. You can instantly transfer your notes into another app or send them as a PDF when it’s time to share them.
Redesigned Launcher: New features have been added to make it easier to get things done, like a redesigned Launcher that lets you find what you need with the touch of a button and improvements to cross-device features like Phone Hub and Nearby Share. 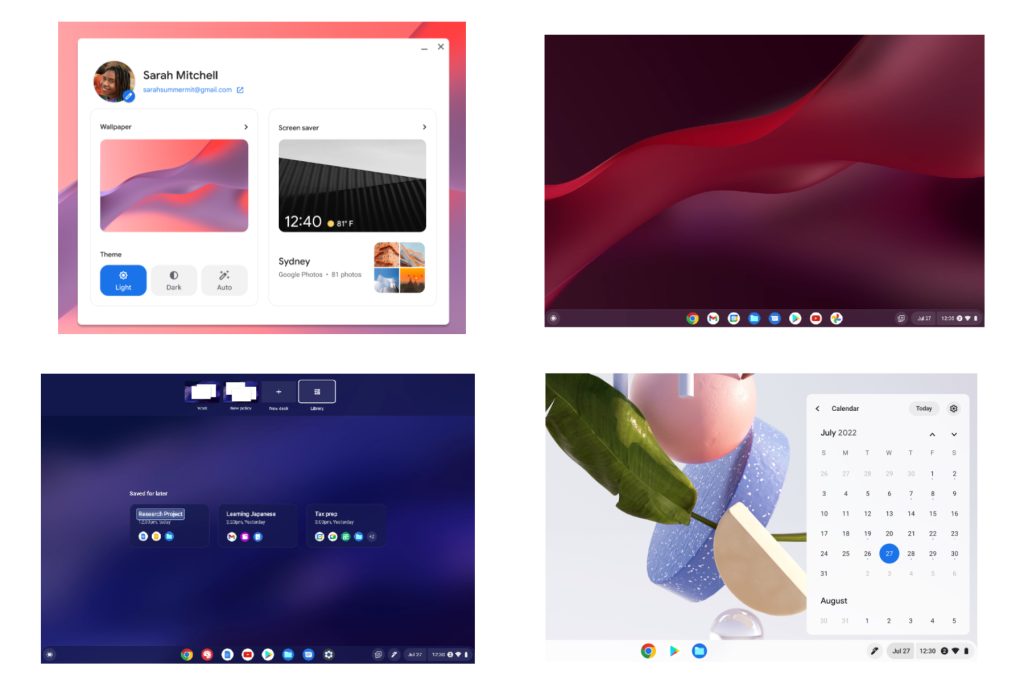 Today we’re announcing new features and apps for Chromebook to take your creativity and productivity to the next level. In the next few months, we’re also rolling out some new organization and productivity features to help you manage your schedule and stay focused, with some new ways to personalize your Chromebook.