Basemark GPUScore In Vitro With Raytracing Released
Skip to content 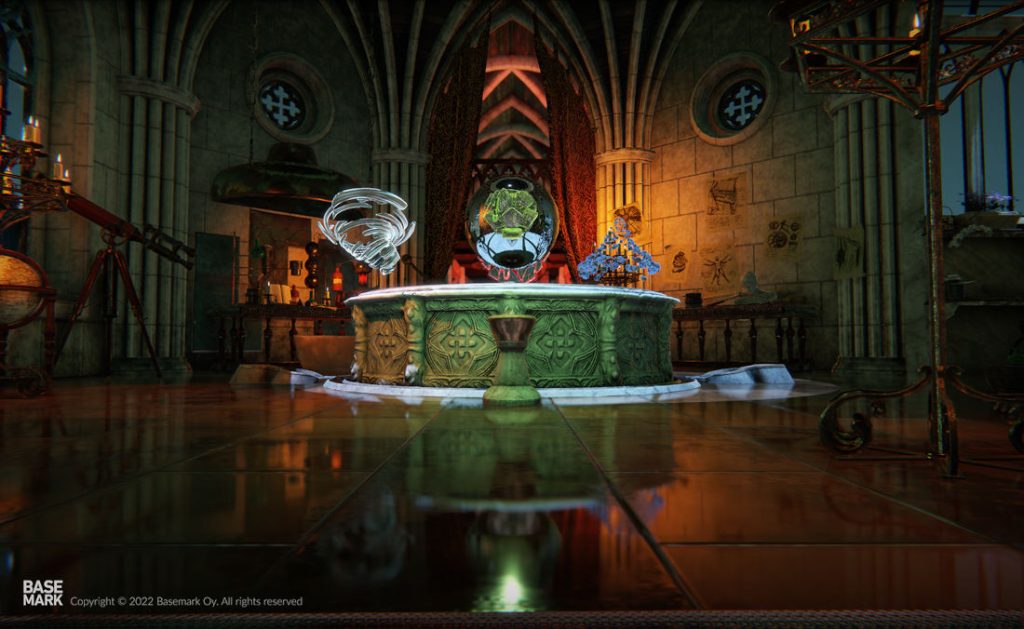 Basemark, popular for its benchmark apps, has launched GPUScore: In Vitro graphics benchmark for Android. Targeted for mobile technology developers, such as semiconductor manufacturers, GPU vendors, this is the world’s first benchmark for mobile devices featuring ray tracing technology, said the company.

The company said that In Vitro has been developed together with industry leaders and members of Basemark’s benchmark development program to ensure benchmark quality, correct performance measurements and usage of the latest technologies in the graphics industry.

Features of GPUScore: In Vitro

Anticipating the evolution of the market, GPUScore: In Vitro sets the stage for the future endeavors of the mobile and SoC manufacturers. In Vitro can run on any raytracing supporting Android device. Among others, it features real-time reflections in an exquisite scene which offers a glimpse into the future of mobile gaming. Like other GPU benchmarks developed by Basemark, In Vitro also includes different testing modes, like the Custom or Experience modes. Exploring an entirely uncharted territory, In Vitro represents a milestone in the growth and development of the Basemark benchmarks.