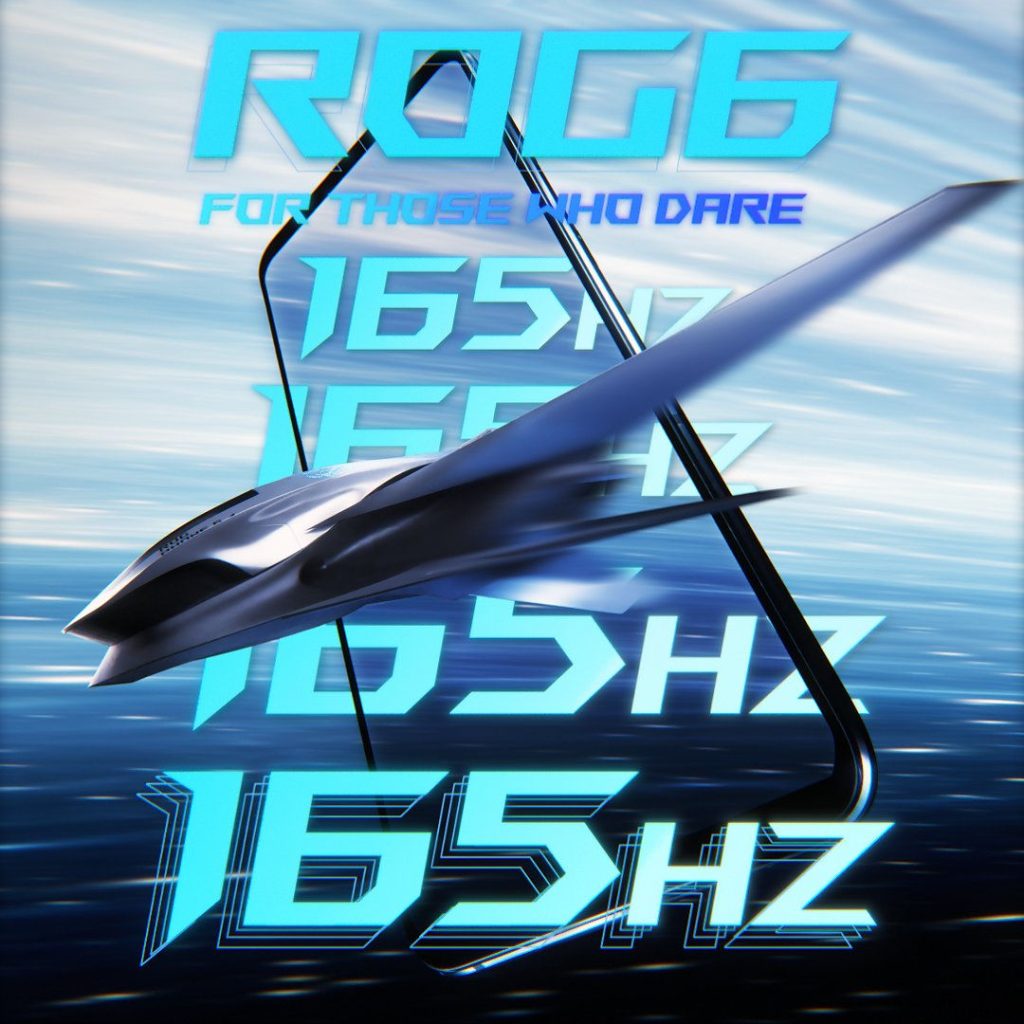 Update: ASUS has confirmed that the ROG Phone 6 will use Samsung AMOLED gaming screen with ROG’s exclusive calibration of 165Hz ultra-high refresh rate for the most extreme gaming experience, compared to 144Hz in the ROG Phone 5 / 5s. 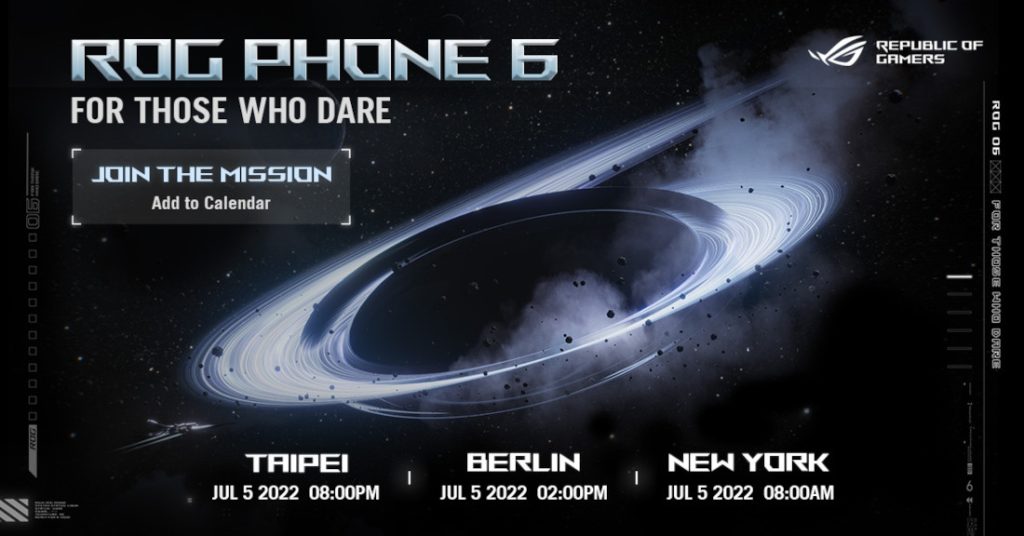 ASUS has confirmed the launch of ROG Phone 6, the company’s next flagship gaming phone, in an online event on July 5th. It will also launch new accessories and gaming headphones alongside. The company recently confirmed that it will be one of the first phones and the first gaming phone to be powered by the Snapdragon 8+ Gen 1 SoC.

The invite doesn’t reveal any other details about the phone, but we can expect it to improve the cooling, a better camera, and possibility fast charger charging compared to 65W in the previous generation.

The Xiaomi 12 Ultra with the same chip is also expected in July. motorola has also confirmed the launch of its flagship with Snapdragon 8+ Gen 1 and a 200MP camera in July. Black Shark and Nubia will also launch gaming phones powered by the chip.