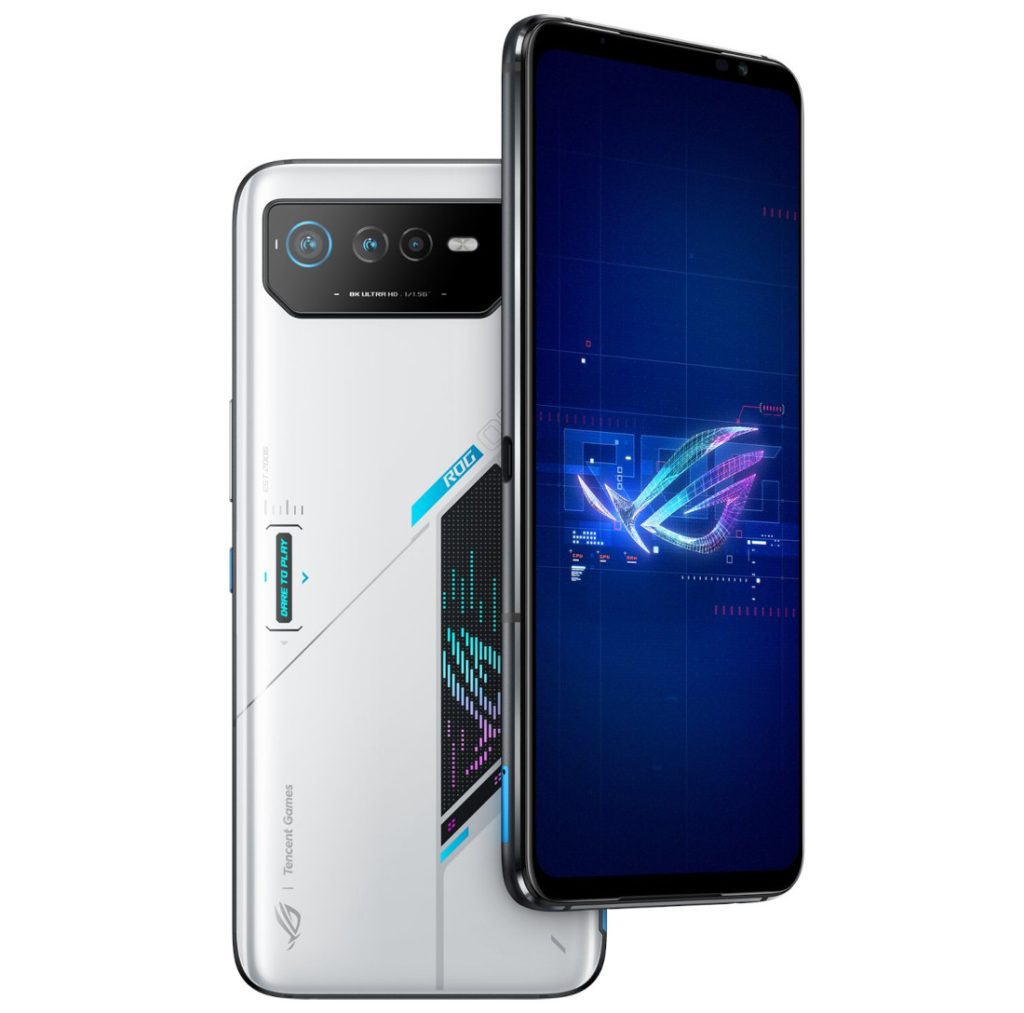 ASUS already confirmed the launch of ROG Phone 6, its flagship gaming phone, in a global event on July 5th. Few days before the event, the company has confirmed the India launch of the phone on the same day alongside the global event. We now have the press images of the phone in Black and White colours, thanks to @evleaks. This shows the rear display with the ROG logo, 8K Ultra HD and 1/1.56″ sensor.

ASUS already confirmed 165Hz refresh rate screen, compared to 144Hz in the predecessor. It will feature a large vapor chamber 30% bigger than the predecessor and the graphite sheet will be over 85% bigger, offering the best cooling performance. Except for the screen, new Snapdragon 8+ Gen 1 SoC and better cooling, it is said to retain other specifications from the predecessor, including the 6000mAh battery with support for 65W charging and similar cameras. 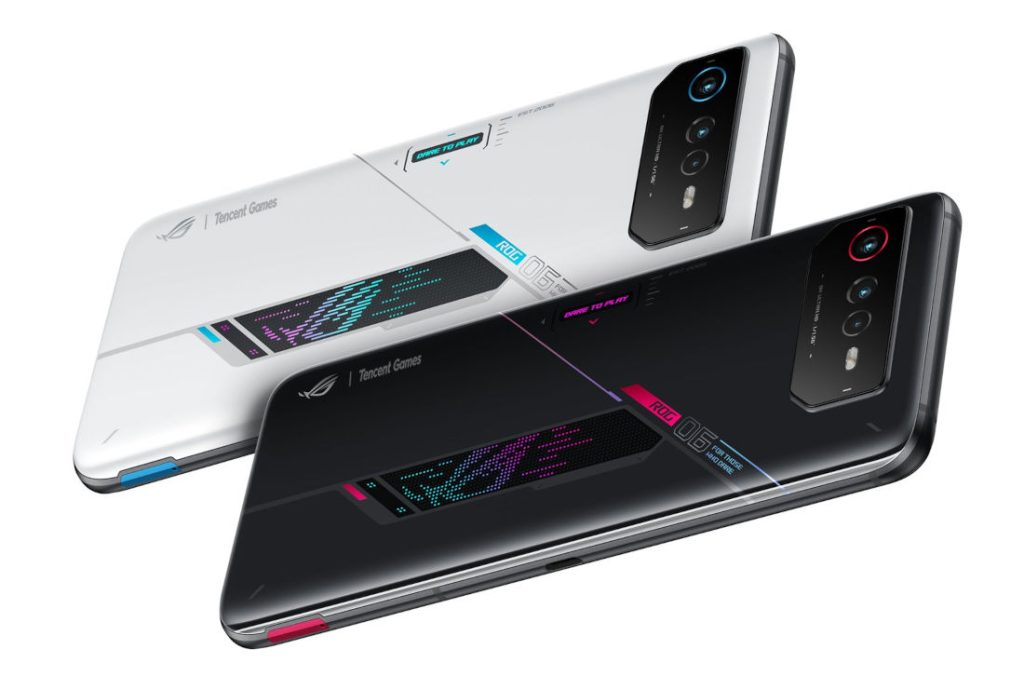 The ASUS ROG Phone 6 launch event starts at 8PM Taipei time and at 5:20PM IST in India on July 5th.