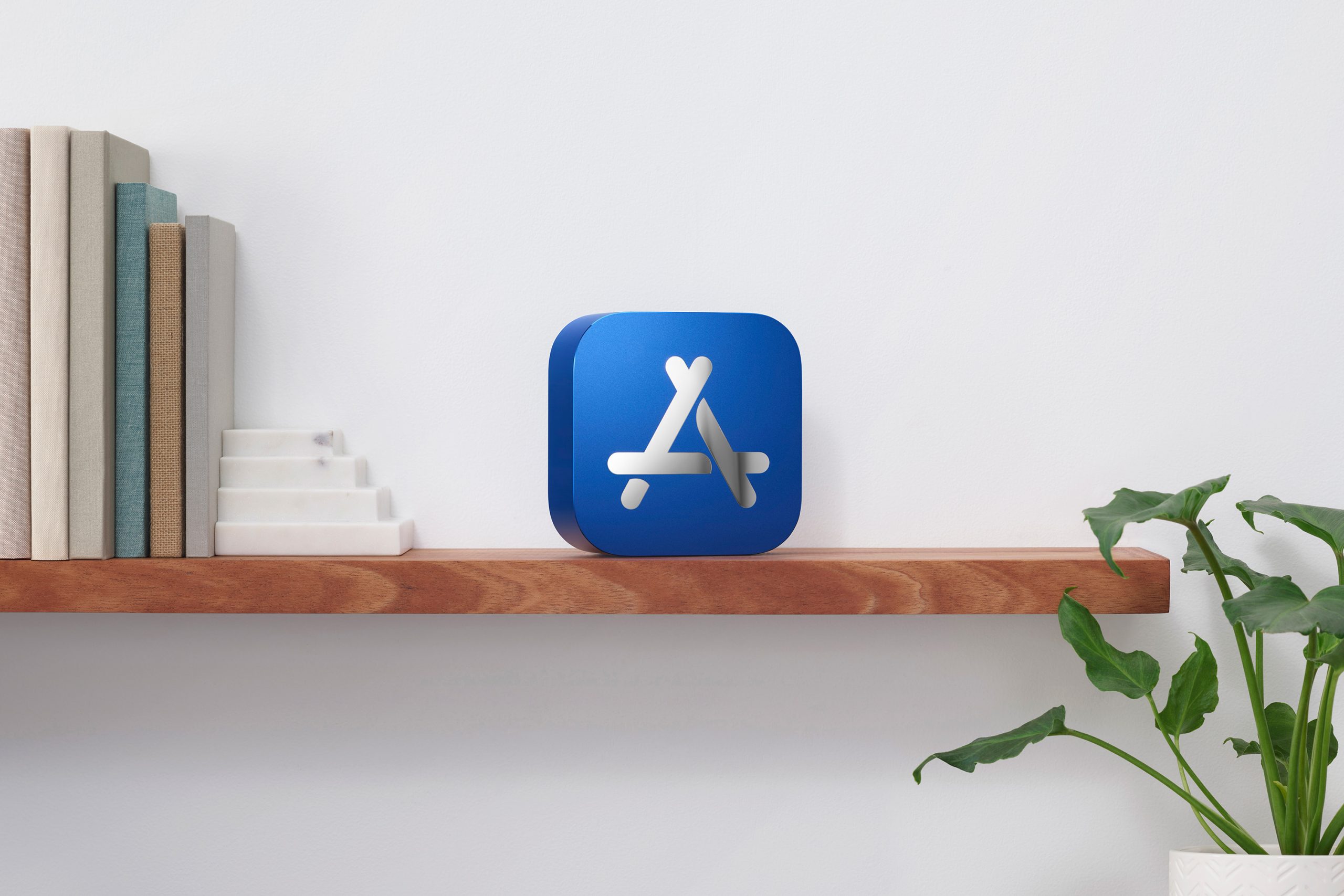 Apple has announced the biggest change to the App Store’s pricing since its first launch. Developers will now have access to 700 new price points and new pricing tools that, according to the company, “will make it easier to set prices per App Store country or region, manage foreign exchange rate changes, and more.” Recently, Apple’s App Store Awards announced the Best Apps and Games of 2022.

Under the revamped App Store pricing system, all developers will be able to choose from 900 price points, which is roughly ten times the number of price points previously available for most apps. It thus includes 600 new price points to pick from, as well as an extra 100 higher price points upon request. 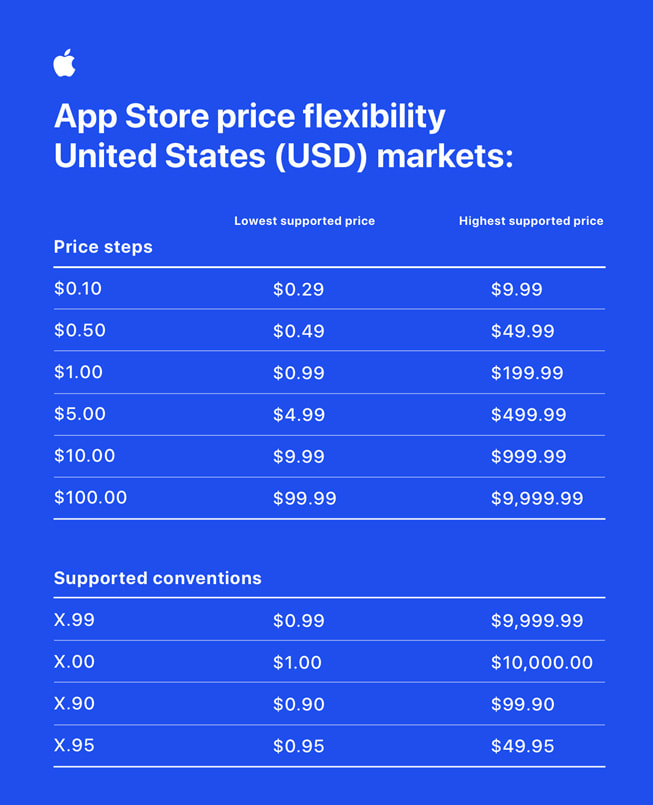 To better manage bundles and annual plans, the App Store now supports a wider variety of pricing conventions, including those that start with two repeated digits (e.g., ₩110,000) and rounded price finishes (such as X.00 or X.90) beyond the traditional $0.99 and €X.99.

In-app purchases will be optional, and all developers can set their own storefront availability policies. To account for fluctuations in local taxes and currency exchange rates, Apple periodically revises its prices in select regions.

Starting today, subscription app developers can choose the marketplace they are most familiar with to use as the basis for automatically creating prices in the other 174 marketplaces and 44 currencies.

Developers can still set rates on a per-storefront basis if they so choose. Starting in the spring of 2023, this app-wide support for pricing based on storefront will be available to everyone.

Regarding the new change, Apple said:

These newly announced tools, which will begin rolling out today and continue throughout 2023, will create even more flexibility for developers to price their products while staying approachable to the hundreds of millions of users Apple serves worldwide, and in turn help developers continue to thrive on the App Store.