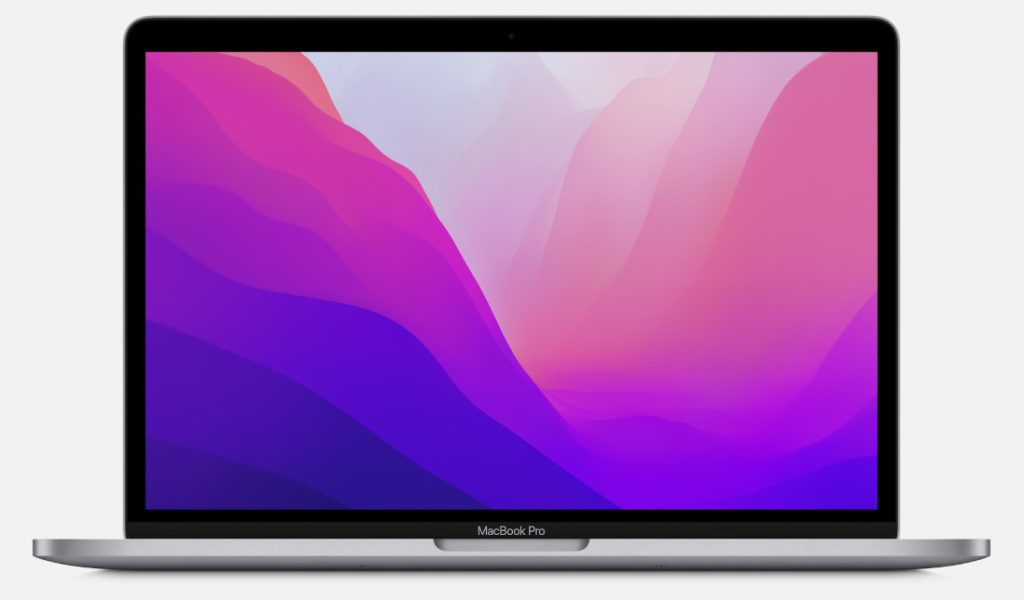 Apple has updated its MacBook Pro 13-inch model with the new M2 chip, the same chip present in the new MacBook Air. The new M2 chip has an 8-core CPU offering up to 18% faster CPU performance than the previous generation and the new 10-core GPU is up to 35% more powerful, and has a 40% faster Neural Engine, says Apple. 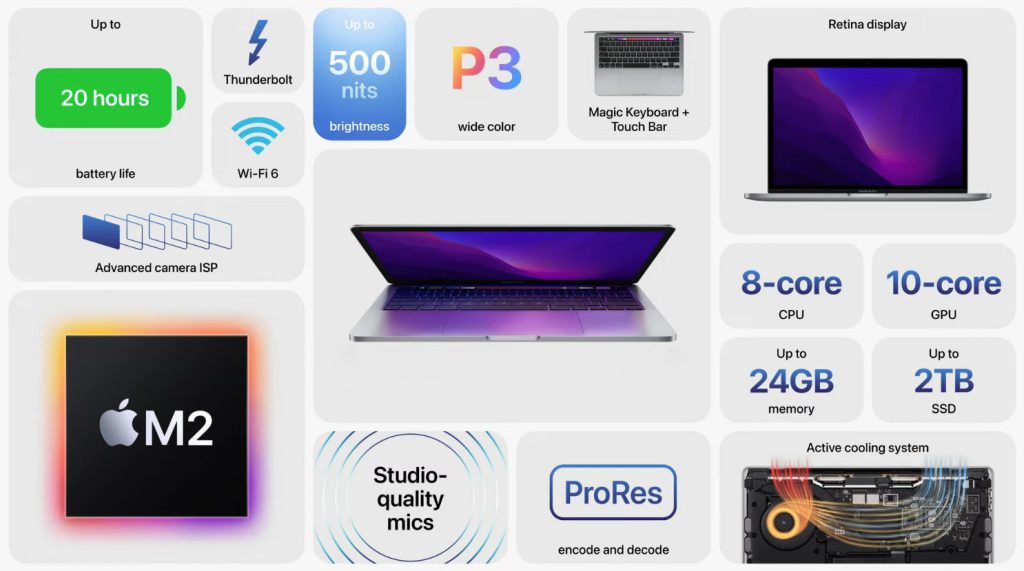 It supports up to 24GB of fast unified memory, and adds a next-generation media engine and a powerful ProRes video engine for hardware-accelerated encode. There is an active cooling system to sustain its pro performance, says Apple.

It retains other specifications from the M1 model, including a 13.3-inch Retina display, Touch Bar, Touch ID, 2x Thunderbolt ports with USB 4 support and a headphone jack. For the connectivity, there is support for Wi-Fi 6 and Bluetooth 5.0. It has 58.2-watt-hour battery that promises up to 17 hours of wireless web browsing and up to 20 hours of video playback.

The MacBook Pro 13-inch M2 comes in Silver and Space Grey colours, starts at Rs. 1,29,900 for the 8-Core CPU and 10-Core GPU 256GB model and will be available from select Apple Store locations and Apple Authorized Resellers, next month.