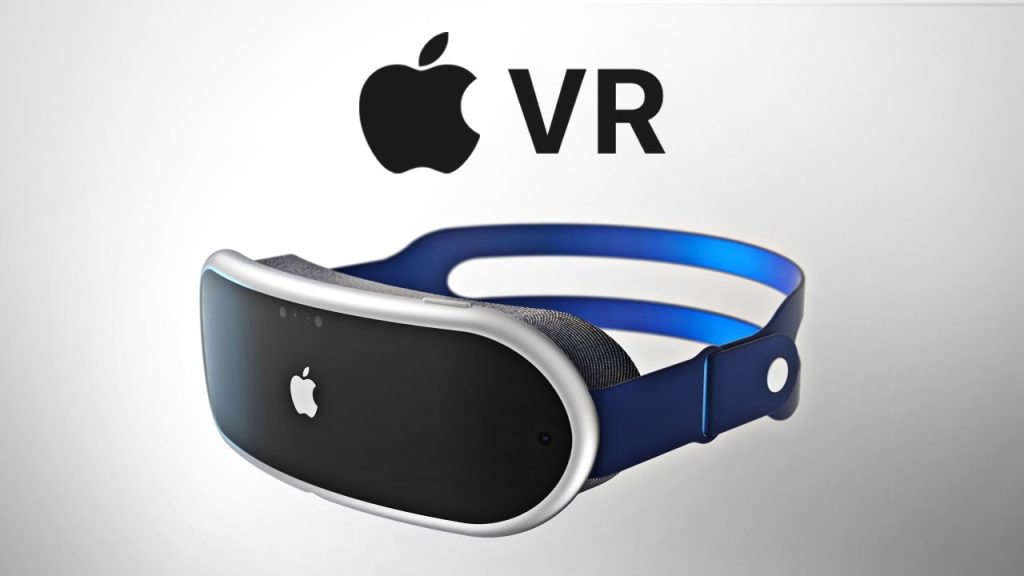 According to an article by Mark Gurman in Bloomberg, trademark applications show that Apple Inc. could be staking a claim to possible names for its eagerly awaited mixed-reality headgear. This is part of the tech giant’s push towards the first new product category in years.

Additionally, applications for the names “Reality One,” “Reality Pro,” and “Reality Processor” were submitted in the US, EU, UK, Canada, Australia, New Zealand, Saudi Arabia, Costa Rica, and Uruguay. Even though Apple didn’t file the papers, they follow a pattern that the iPhone maker has used before, such as relying on law firms that the company has worked with before to protect brands.

Apple aims to ship its first mixed-reality headgear in 2023, but it’s had trouble with camera sensors, software, and overheating. If Apple owns the trademarks, “Reality One” and “Reality Pro” might be new products. The company could register many names in case it comes up with more than one product in the future, believes Mark Gurman.

The strategy would be comparable to Apple’s calling the Apple Watch’s operating system watchOS. Apple currently provides RealityKit for developers to create augmented reality (AR) applications for the iPhone.

Apple’s first headset, codenamed N301, is projected to be one of the most powerful and expensive on the market when it comes. Inside Apple, the device is occasionally called “Reality,” indicating the name is being considered. The N602 and N421 models aren’t slated to appear until later this decade.

Apple showed its board the first headset earlier this year, indicating a release. “Reality Processor” may be a headset chip. The company plans to use an M2 system-on-chip with 16 GB of RAM, although it may need additional processing to handle high-resolution VR and AR visuals.

Apple’s headgear may include VR versions of Maps as well as FaceTime and collaboration functions for multiple users. It will also provide VR sports, entertainment, and gaming. The latest trademarks suggest the device has health-related functionality as well.

According to Bloomberg report,

The Reality name would match the planned name for the headset’s software. The device will include its own operating system dubbed “realityOS”