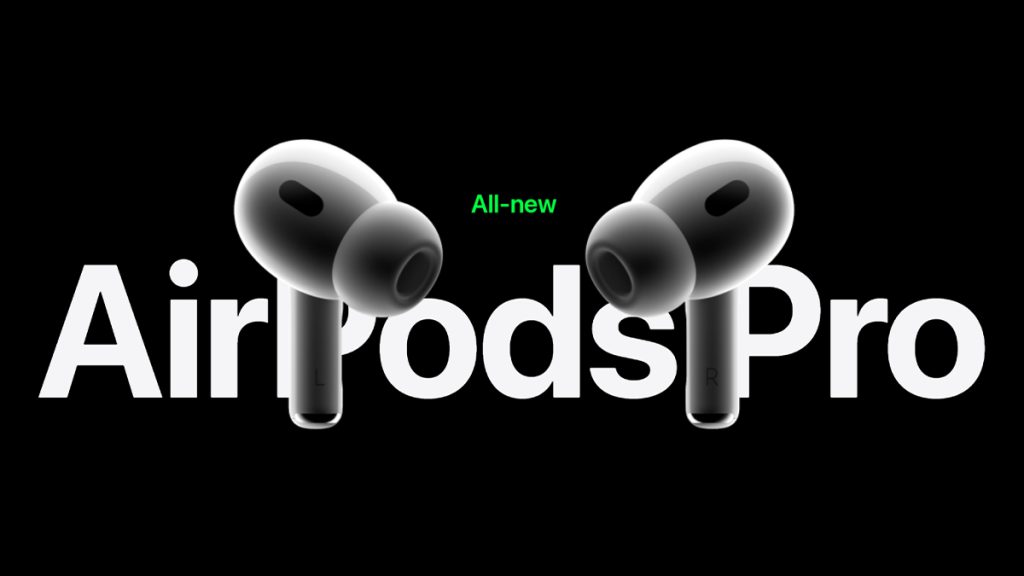 Apple is making continuous efforts to move more of its product production to India. And the latest report from Nikkei Asia says that the firm is in talks with a number of its suppliers about increasing production of AirPods and Beats headphones in India.

According to sources, Foxconn, Apple’s largest assembler, is also preparing to make Beats headphones in the country and is expected to produce AirPods as well. This further adds to Apple’s plan to produce its headphones in India.

Other manufacturers, like Luxshare Precision Industry and its affiliates, are also expected to make AirPods in India, but it could take some time, unlike other assemblers like Foxconn.

It is said that this move by the company will make it less likely that China’s strict zero-COVID policy and tensions with the U.S. will cause supply chain disruptions.

After announcing that the newest iPhone 14 is already being made in India, Apple could move the production of AirPods and Beats there to grow its industrial footprint. Apple is expected to produce more key devices in India, as early as next year.

Apple’s first goal in India was to serve the country’s huge domestic market. Now, however, the company is working to make India a strategic production base for exports to places like Europe.