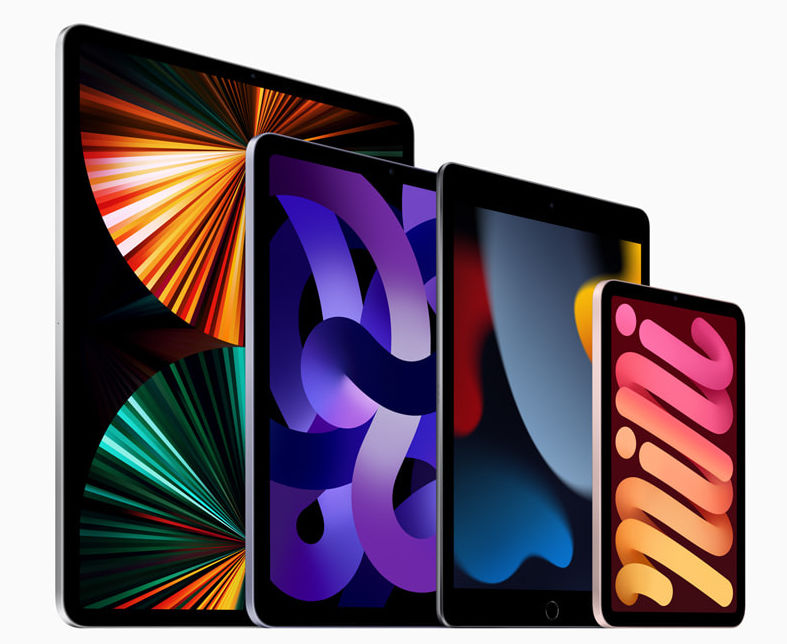 According to a story published today by The Information’s Wayne Ma, Apple is working on a bigger 16-inch iPad that it expects to deploy in the fourth quarter of 2023. This iPad would be even larger than the existing 12.9-inch iPad Pro. According to the source, “the device would further blur the line between the iPad and MacBook.”

The Apple iPad portfolio is now more extensive but also more perplexing than ever following the debut of the 10th generation iPad and the iPad Pro with an M2 processor last week. The forthcoming iPad, which might debut in the fourth quarter of 2023, will be the biggest tablet Apple has ever made.

The purported 16-inch iPad is probably targeted at creative workers who would benefit from the greater screen real estate for their particular work, including graphic designers and artists.

Additionally, the 16-inch size is intriguing given that Apple currently sells a 16-inch MacBook Pro. If this big iPad is released, the distinction between an iPad and a laptop would become even more hazy.

It is unknown how Apple would place this 16-inch iPad in its portfolio. According to today’s source, Apple would either call it an “iPad Pro” or just an “iPad” in its lineup. Additionally, Mark Gurman of Bloomberg reported in the past that Apple was considering making larger iPads that might further “blur the lines” between a tablet and a laptop.

According to the report by The Information’s Wayne Ma, it states that

The device would further blur the line between the iPad and MacBook, bringing the tablet’s screen size in line with that of Apple’s largest laptop, which also features a 16-inch display. Apple’s biggest iPad currently sports a 12.9-inch screen. A 16-inch iPad would likely be geared toward creative professionals such as graphic artists and designers who prefer a larger screen.